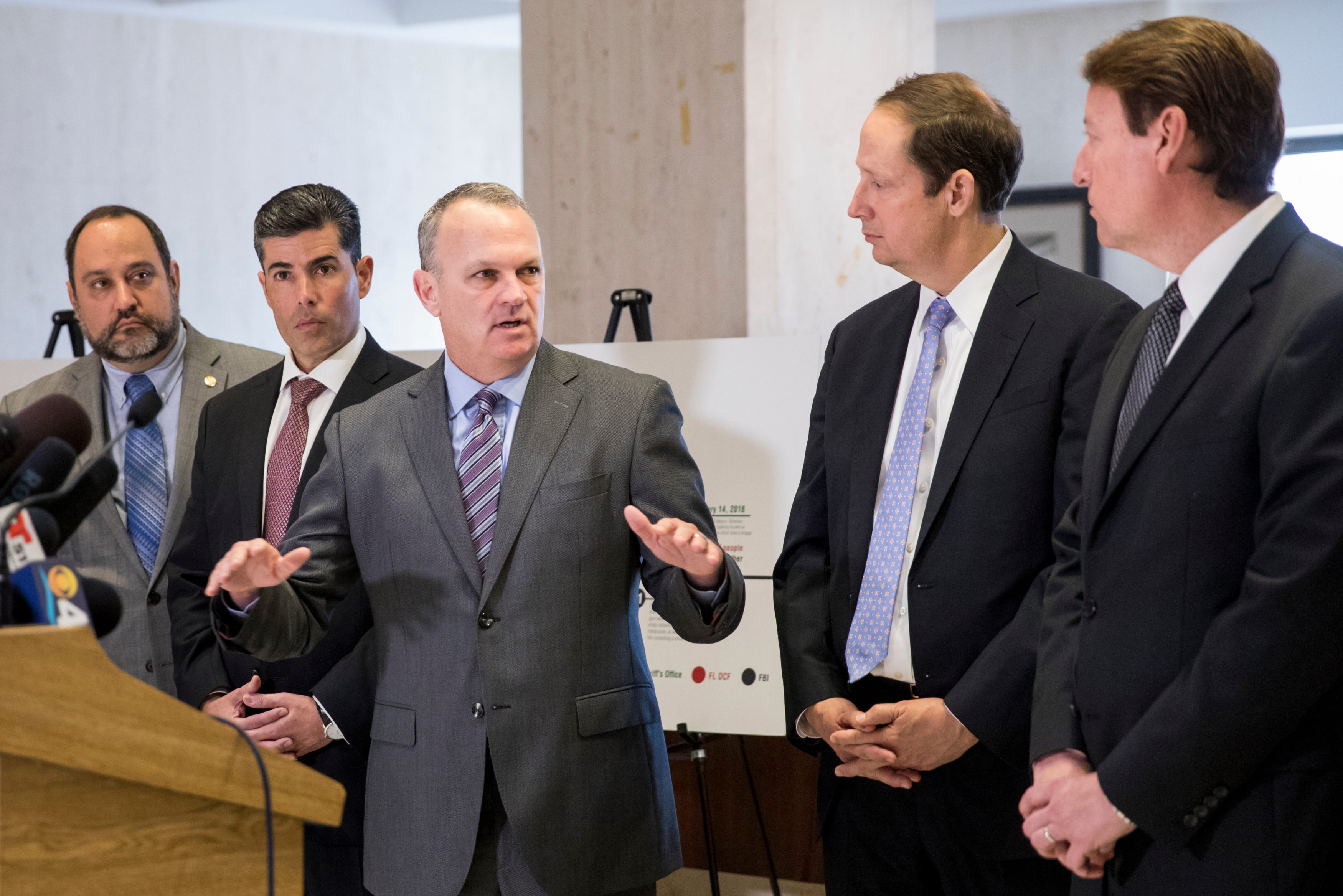 Negotiations over a new state budget moved Friday to the top House and Senate budget chairmen, with lawmakers predicting a timely resolution.

“As we move forward and narrow the differences, if you look at where we are now, the amount of things that we’re arguing over now are very modest,” Senate President Joe Negron said. “I see a very clear path to resolution.”

Bradley and Trujillo were scheduled to meet late Friday to continue talks.

Any issues left unresolved by the end of the weekend will be decided by Negron and House Speaker Richard Corcoran. Lawmakers face a Tuesday deadline to finish the budget. That would allow a required 72-hour “cooling off period” before a vote next Friday, the last scheduled day of the legislative session.

Health care funding remains one of the biggest differences between the chambers. The Senate wants to increase the amount the state pays nursing homes to care for seniors by $130 million, but the House has not embraced that move.

Additionally, the Senate wants to revamp how the state directs Medicaid funds to hospitals. But that move would result in a big cut to Miami’s Jackson Memorial Health System, which could lose upward of $58 million under the Senate’s proposed changes.

Another unresolved issue is funding for the Florida Forever land-buying program, with the Senate pushing for a $100 million program in the new budget year, while the House had started at $57 million.

Negron said Friday that the House was moving closer to the Senate’s position on the land-buying program.

Another unresolved issue is funding for Vivitrol and other medication-assisted treatment options for drug addicts.

Negron downplayed the notion that the House eliminated the funding in its budget as a tactical move aimed at him.

“I’m unapologetic in my support for medication-assisted treatment to treat people with a substance-abuse problem like they are patients, like they have a medical issue that needs to be treated and making sure they have the tools there,” Negron said when asked about Vivitrol funding in the budget.

The drug is manufactured by Dublin-based Alkermes, which during the 2016 election cycle made $156,500 in campaign contributions, including contributing $50,000 to Negron and political committees he controlled or was affiliated with.