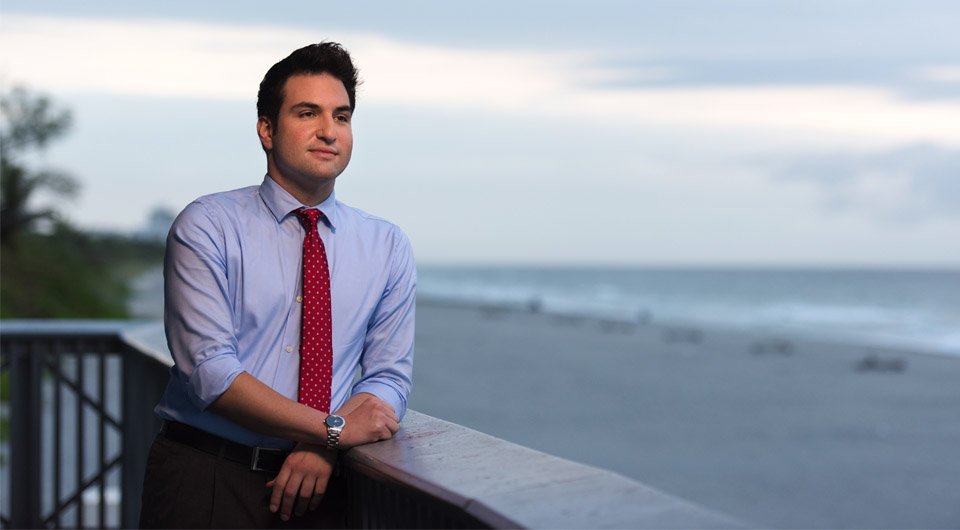 Republican House District 89 candidate Matt Spritz announced Monday that he’d picked up an endorsement from George LeMieux, who served as a U.S. Senator from 2009 through 2011.

“I proudly endorse Matt Spritz for State Representative,” LeMieux said in a press release. “Matt’s a natural leader, whose energy and commitment to community is refreshing. He’s not afraid to take on tough issues and understands that pro-business policies are absolutely critical to create more jobs for hard working Florida families.”

“I’m honored and grateful to have the support of Senator LeMieux,” said Spritz. “Senator LeMieux has a distinguished record of leadership and service, both in the public and private sector, fighting for our shared conservative principles and fiscal responsibility. His guidance will be a great asset to our campaign.”

Spritz, an attorney, has previously received endorsements from former state Sen. Ellyn Bogdanoff and a half-dozen Republican members of the Florida House.

Through February, the Boca Raton attorney was in the No. 2 spot in money race, with nearly $106,000 on hand in his campaign account and another $30,000 in his committee, Invest in Florida. His total includes $40,000 in loans.

HD 89 covers coastal Palm Beach County from Singer Island through Boca Raton, where the majority of the district’s voters live.