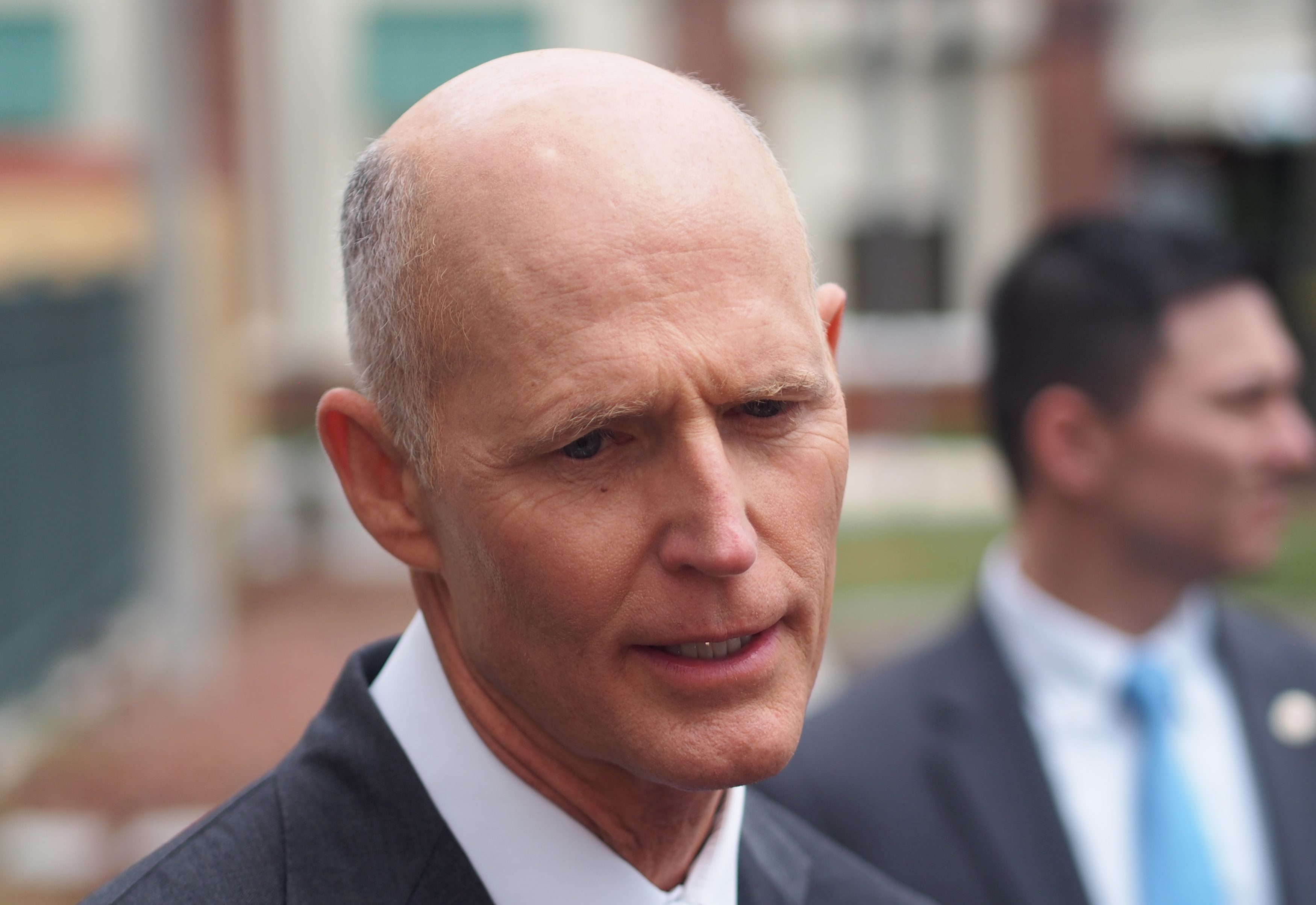 HB 41 requires the Florida Department of Health to contract with the Florida Pregnancy Care Network, a crisis pregnancy network of clinics that offer free “pregnancy support services,” such as counseling and classes on pregnancy, childbirth and parenting.

The clinics “exclusively promote and support childbirth,” meaning they do not provide abortions, nor do they make referrals to alternative clinics that do.

“With this bill, Gov. Scott and his legislative allies are putting politics over women’s health,” said Amy Weintraub, Reproductive Rights Program Director for Progress Florida. “Under no circumstances should taxpayers be forced to pay for these fake clinics that operate with virtually no oversight and judge, shame, and mislead women.”

Florida Alliance of Planned Parenthood Affiliates Executive Director Laura Goodhue added that by signing the bill, Scott “is demonstrating a total disregard for the truth, undermining a woman’s right to make her own informed medical decisions and denying her the respect and dignity she deserves.

“When a woman has decided to seek birth control or an abortion, or to discuss her reproductive health options, she deserves access to a qualified medical provider she can trust to provide her with a full range of options and services without an agenda, judgment or deception.”

The group said misleading practices employed by such clinics include placing advertisements under the “abortion services” heading of phone and online directories and choosing names that are similar to clinics that offer abortion services.

Listings aren’t the only tactic the clinics use.

When the Senate version of the bill was in committee, Democratic Sen. Lauren Book said she had picked up tracts from such clinics that claimed abortion caused breast cancer – a notion that has been rejected by the American Cancer Society.

“To be clear, these fake clinics peddle falsehoods that have been repeatedly discredited by extensive scientific research and the country’s most prominent medical associations,” said Dr. Nicole Fanarjian, a Sarasota-based obstetrician and gynecologist. “And they undermine a woman’s dignity by attempting to shame and pressure her and take away her ability to make her own decisions.”

nextSunburn — The morning read of what's hot in Florida politics — 3.20.18