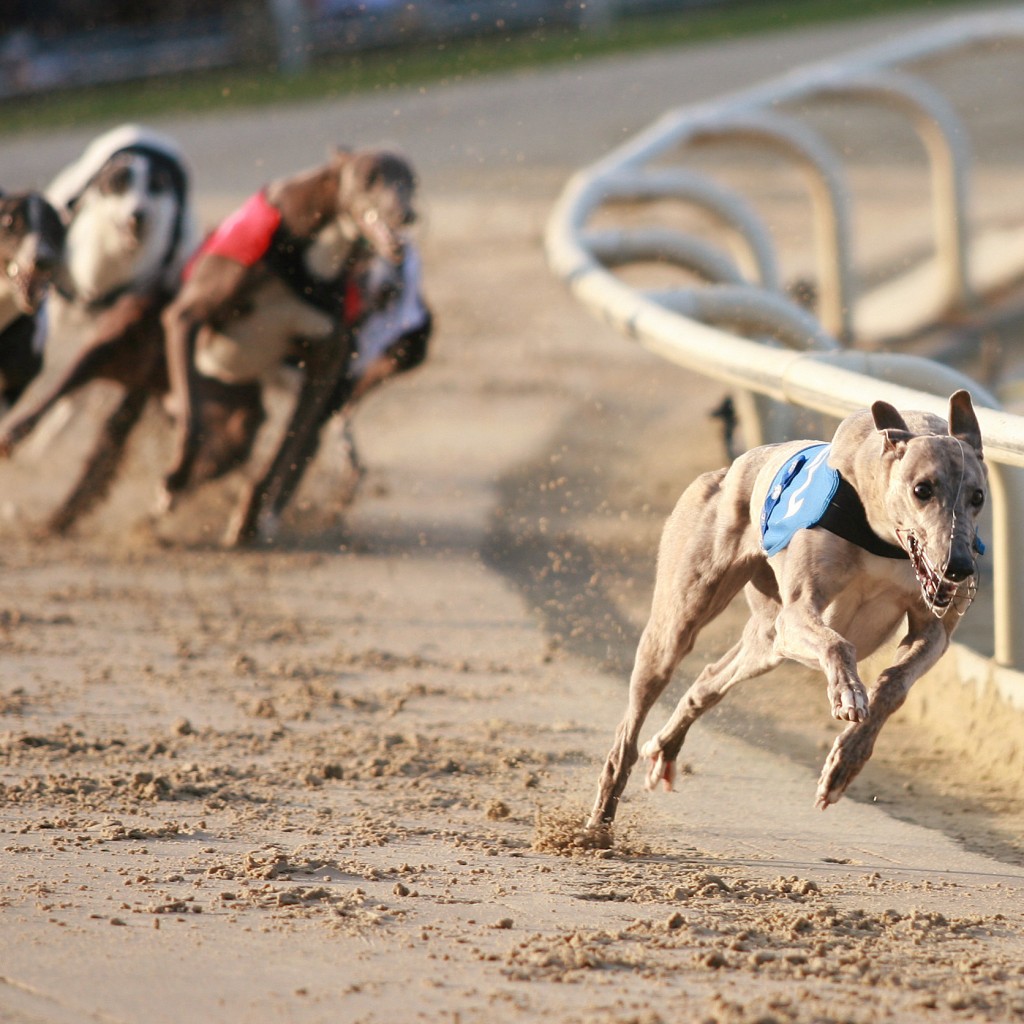 A proposed constitutional amendment to end greyhound racing in the state is one step closer to securing a place on the November ballot.

The Constitution Revision Commission (CRC) approved the amendment (Proposal 67) in an 18-14 vote late Tuesday night, sending it to the influential Style and Drafting Committee for ballot preparation. It will still have to win the approval of 22 members of the 36-person panel charged with drafting amendments to revise the state’s governing document before being sent to the 2018 ballot.

Commissioner Tom Lee, a Republican state Senator from Thonotosassa, sponsored the proposal, which was amended on Tuesday night to extend language to also ban the “racing of” greyhounds. When the proposal was filed, it only banned betting on the dog races.

“These animals are kept in cages, they are bred exclusively for the purposes of being used for profit in wagering,” Lee added.

If the proposal makes it to the ballot and is approved by 60 percent of voters, greyhound racing would be phased out by June 30, 2020.

Commissioner Chris Smith spoke in opposition to the proposal before the vote, saying it should be up to the Legislature to regulate gaming and related issues.

When asked why he chose to push for a ban through the CRC, Lee cited three areas of the constitution that permit greyhound racing as his rationale for pushing a ban via a constitutional amendment.

“Since there is so much nexus to this issue in the constitution, I thought it was appropriate to do it here,” Lee told commissioners.

Smith, a former state Representative and Senator, also asked whether the state would be obliged under the “Bert J. Harris Jr. Private Property Rights Protection Act” to compensate the racing facilities for the value of the racing dogs if the amendment is written into the constitution.

Critics of the ban say provisions under the act could result in the state doling out up to $500 million to greyhound racetracks.

Lee cited a legal analysis released last week that ruled the potential ban legally sound. He explained to commissioners that the dogs would not be considered lost property. He added: “Essentially the Bert Harris claims are for real property.”

“Clearly there are going to be some winners and losers,” Lee said of those who could be harmed economically. Though he added that phase-out period, which holds the ban until 2020, is intended to give those in the greyhound industry “time to make ends meet.”

Last week — before the proposal was amended to include banning the racing of greyhounds — a poll from Clearview Research showed 45 percent of voters approved of the idea, while 44 percent opposed it. Clearview attributed the lack of support for Proposal 67 to its language, which at the time provided a ban on the “wagering on” races and did not outlaw the actual tracks.

nextSunburn – The morning read of what's hot in Florida politics – 3.21.18