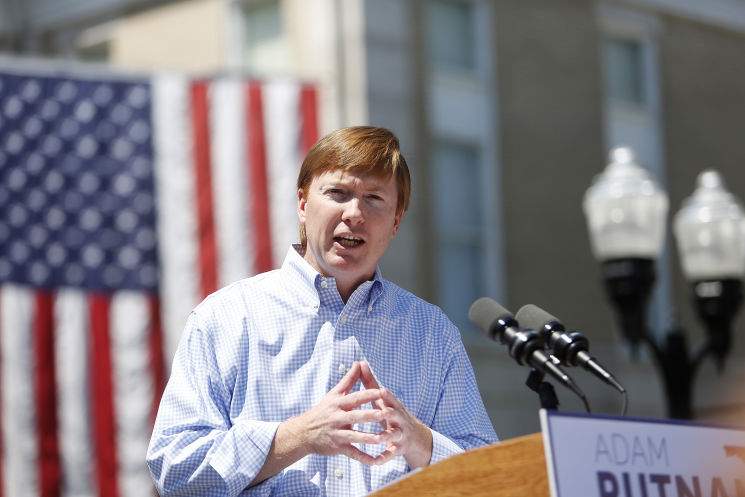 There is not 'Plan B' for the citrus industry, says Agriculture Commissioner Adam Putnam

Republican gubernatorial candidate Adam Putnam had his highest fundraising month in March, grossing $2.28 million between his campaign account and his Florida Grown PAC.

To date, 10,993 contributors have supported the Agriculture Commissioner’s bid for the Governor’s Mansion. More than 8,000 contributors have come in at small-dollar amounts ($500 or less). Ninety-six percent of all contributions have come from inside the Sunshine State. Campaign spokeswoman Amanda Bevis attributed those stats to Putnam’s ‘Florida First’ approach, a recurring theme of the candidacy.

“Our supporters want a Governor who knows Florida best and will always put Florida First, and that’s why Adam Putnam is their choice,” Bevis said.

Putnam’s campaign account last month spent over $164,000, a large bulk of which (approximately $120,000) was spent on publishing, mailing and postage.

As Drew Wilson of Florida Politics reported, the next closest candidate is Democrat Philip Levine, who had raised $11 million thus far. Putnam will square up against U.S. Rep. Ron DeSantis in the Aug. 28 Republican primary. Other Democrats vying for their party’s nod include former Congresswoman Gwen Graham, Tallahassee Mayor Andrew Gillum and Orlando businessman Chris King.