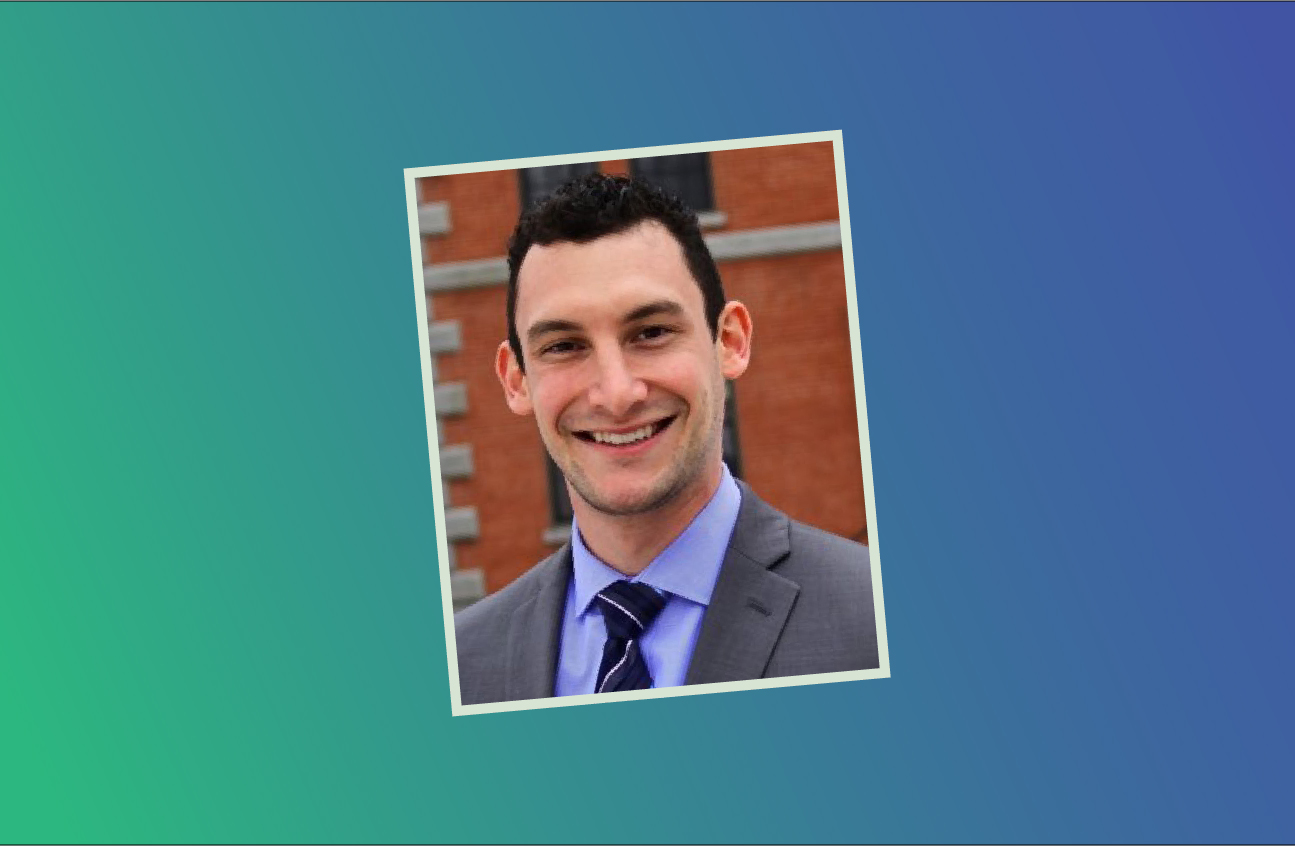 State Rep. Jacobs had high praise for Dolberg’s policy proposals, saying, “I’m supporting Andrew because of his strong commitment to progressive values and eagerness to work with other legislators to make those goals a reality. He has boldly come out in favor of a Medicare-for-all healthcare system, commonsense gun safety regulations, greater funding for traditional public schools, and increased pay for teachers.” She concluded, “He’ll be a fighter for real change in our state and I’m excited to endorse his candidacy.”

The young Dolberg got an early start in the world of business, founding an education resources company at the age of 19. That company, Champion Briefs, helped students with their public speaking skills. He went on to study Marketing at Florida Atlantic University and now, at age 24, holds a leadership position with the Broward Young Democrats.

That resume impressed Mayor Trantalis, who said, “Andrew is a new, emerging talent and his energy and intelligence are exactly what we need to carry our message to Tallahassee. He will create new bonds that will establish a framework leading Florida into the 21st century.”

Dolberg highlighted the diversity of his backers by noting, “This broad base of support speaks to the strength of our grassroots campaign and the appeal of pragmatic, forward-thinking solutions to the problems we face in Florida. I’m honored to have such a distinguished group of public servants supporting me.”

HD 98 covers portions of Broward County including parts of Sunrise, Davie, and Plantation. The seat is currently held by State Rep. Katie Edwards-Walpole, who announced she will not run for re-election. The district leans heavily Democratic.

Currently, no Republicans have filed to compete for the seat, but Dolberg will have to get by four other Democrats in order to appear on the ballot. He seemed confident following this latest round of endorsements saying, “Together, we are going to win this seat and deliver substantive results for the people of Broward County.”