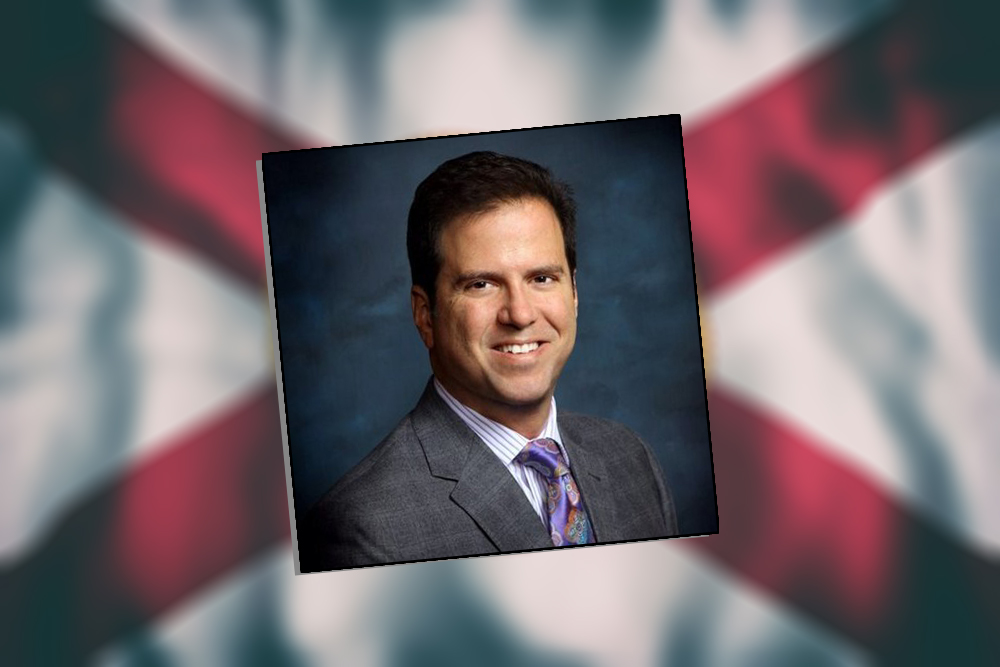 The four-person firm headed up by founding partner Albert Balido has seen a lot of growth over the past few years. Anfield was pulling in between $250,000 and $500,000 a quarter back in 2016.

Fast forward two years and it’s reporting median quarterly earnings of $655,000. And top-end estimates put it only $50,000 shy of the $1 million mark for Q1, which included the 2018 Legislative Session.

Topping the ledgers were international engineering and design firm Parsons Brinckerhoff and California-based home finance company Renew Financial, each of which paid around $35,000 for legislative lobbying. Renew chipped in up to $10,000 more for executive branch lobbying.

Several of them also showed up on Anfield’s executive lobbying report, where they were marked down paying up to $10,000 each.

County and municipal clients made up a substantial chunk of the firm’s clientele. In addition to the Indian River Commission, Anfield did work for Broward, Monroe, Palm Beach and Polk counties, as well as the cities of Cutler Bay, Flagler Beach and St. Augustine.