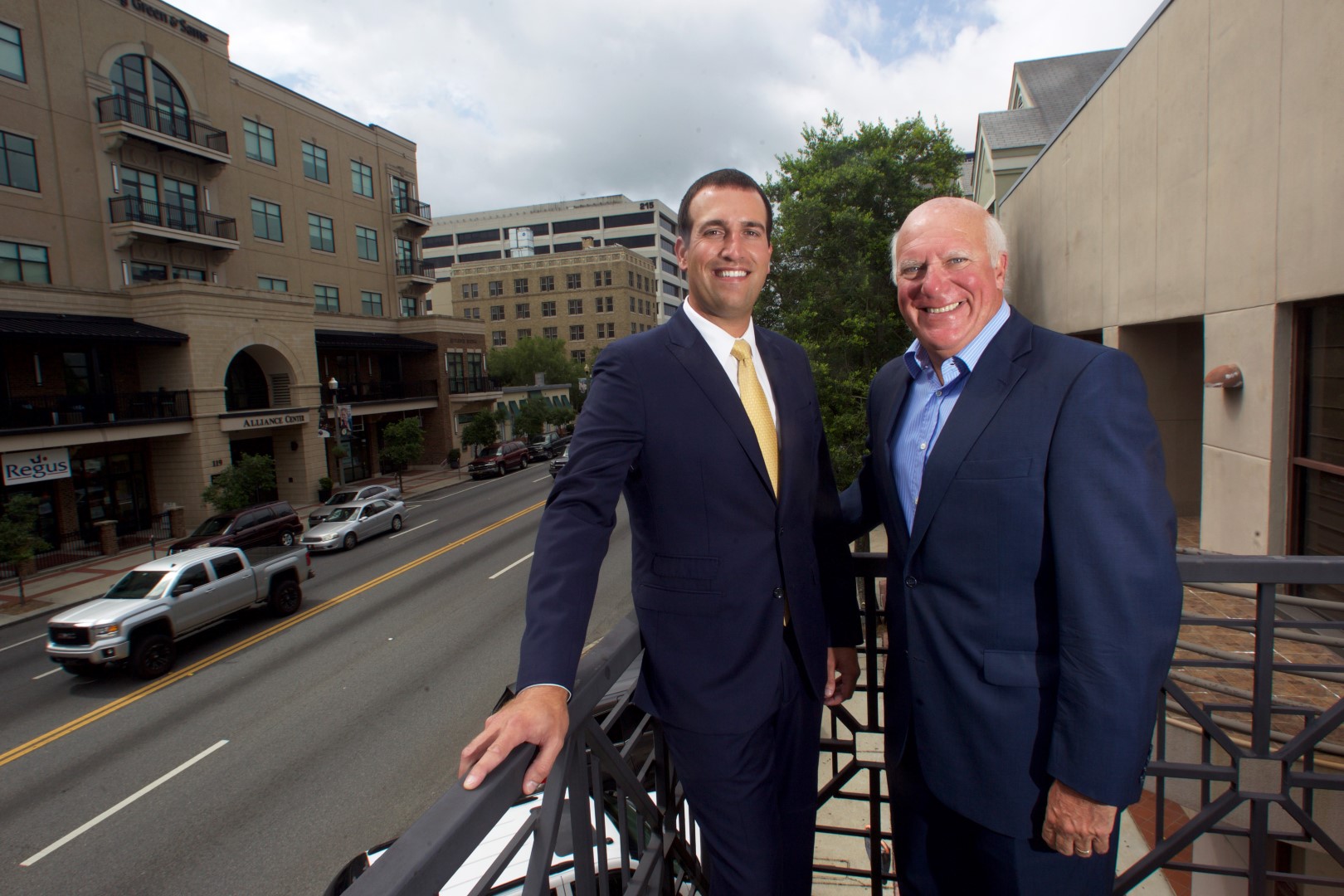 Lobby firm Floridian Partners may have broken into the seven-figure club during the first three months of 2018.

Recently filed compensation reports show the firm brought in at least $750,000 in pay for its legislative and executive lobbying efforts, though top-end estimates show it could have grossed up to $1.4 million during the 90-day reporting cycle.

Firms are required to report their quarterly pay from each principal in $10,000 increments up to $50,000. Using the median numbers for those ranges show Floridian Partners brought in $765K lobbying the Legislature and $285K for its executive branch efforts for a total haul of more than $1 million.

The firm’s legislative report shows 58 clients on its roster for Session, with two breaking the $50,000 cap on reporting in ranges. Those big fish were FCCI Insurance Group, which paid $55,000, and telecom company C-PORT which paid an even $50,000.

Health plan provider Magellan Complete Care showed up in the $40,000 to $50,000 bracket, followed by a quartet of clients paying between $30,000 to $40,000 — telecom industry association Florida Internet & Television, Winter Garden-based Knox Nursery, the Seminole Tribe of Florida and the U.S. Chamber Institute for Legal Reform.

Another five principals, including AIF and Florida Gulf Coast University, were listed in the $20,000-and-up range, followed by a slew of contracts measuring in at $10,000-plus. Highlights from that bracket include Anheuser-Busch, the Florida Hospital Association, Publix and ride-hailing co. Uber.

More than a dozen more principals were marked down in the $1 to $10,000 range, many of them household names. Among them were home security company ADT, vacation rental platform Airbnb, utility giant Duke Energy, HP and U.S. Sugar.