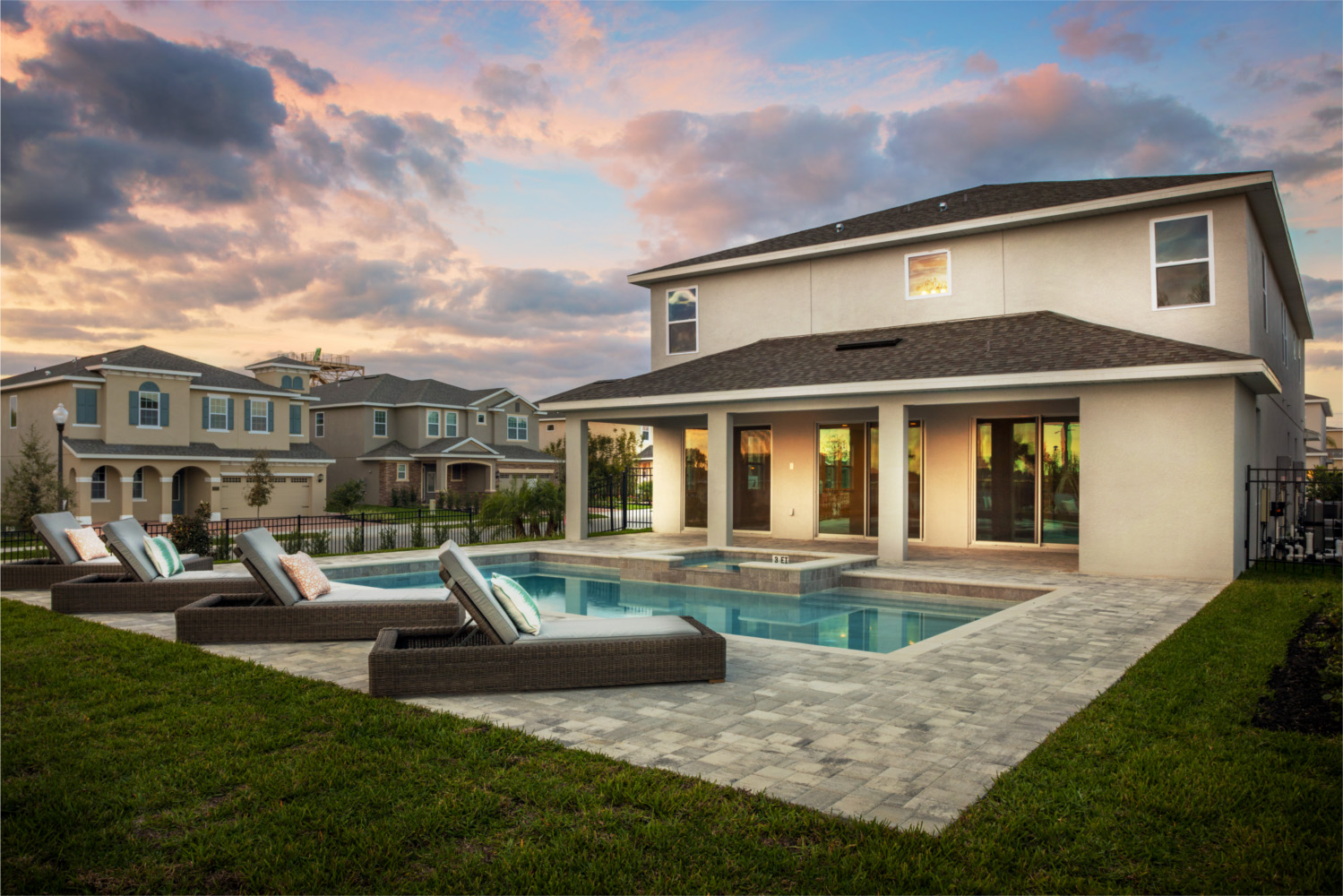 As its name suggests, Amendment 2 Is For Everybody — the campaign supporting the second proposal on the November ballot — is spreading the word that voting in favor of Amendment 2 would benefit all Floridians.

The campaign hosted a Facebook Live panel on Monday with private-industry tax experts who claimed Amendment 2, which seeks to extend an already existing 10 percent cap on properties that don’t have a homestead exemption, doesn’t come with a catch. Rather, it would benefit the economy as a whole, from businesses to consumers to schools to renters — especially those seeking affordable housing.

Voters approved the current cap in 2008. It will expire this year. If Amendment 2 passes, it would permanently extend the cap. It was primed for a ballot appearance in 2017 when the Legislature nearly unanimously approved the idea (HJR 21).

Robert Weissert, who works as the executive vice president and counsel at Florida TaxWatch, said if voters approved Amendment 2, then the state would maintain an economically healthy status quo.

While careful not to pitch the proposal as a “tax cut,” Weissert explained that if the proposal is shot down by voters, it would result in a $700 million tax increase.

“So, a ‘yes’ on Amendment 2 avoids a three-fourths of a billion-dollar tax increase,” Weissert said. “That’s a big impact.”

To back his claim he cited a study conducted by the fiscal-research group he represents. It found that the “loss of the non-homestead cap could have some serious impacts on Florida, decreasing disposable income, increasing rents and business costs, and exacerbating and perpetuating the existing inequities of Florida’s property tax system.” Weissert said TaxWatch was able to arrive at that conclusion by examining the economic effects of the pre-cap era leading up to 2008.

French Brown, a Dean Mead attorney with more than a decade of experience in state and local taxation, said the economic impact of failing to pass Amendment 2 wouldn’t just affect owners of rental properties who’d be subjected to varying increases each year should the value of their property increase.

Instead, he said, the proposal’s failure would impact the entire state, as it would increase the general cost of doing business. The additional tax burden would trickle down to consumers.

“If property-tax values are allowed to increase unchecked in the future — if Amendment 2 fails — then it can certainly hit all Floridians in their pocketbook,” Brown said.

One Facebook user asked during the session, “I am about to open a business, how does this affect me?”

Brown replied: failure to continue the cap would impact the user “significantly and directly.”

“Property taxes are an incredibly important part of your business plan,” Brown said, pointing to the size of the expense. He added that extending a cap permanently would bring stability to any investment idea and mitigate overall tax burdens.

Weissert also suggested that eliminating the cap on property tax increases could exacerbate the affordable housing crisis in the state, as investors would be deterred.

“There are communities in Florida already with this issue,” Weissert said.

The Florida Association of Realtors is backing the proposal with its coalition of partners. The group kicked off Everybody Is For Amendment 2 in August. As of May, fundraising reports show the association has funneled $660,000 into the committee, as reported by Drew Wilson of Florida Politics.

To pass, the amendment will need to receive 60 percent voter approval. It’s one of 13 proposals that will appear on the November ballot.