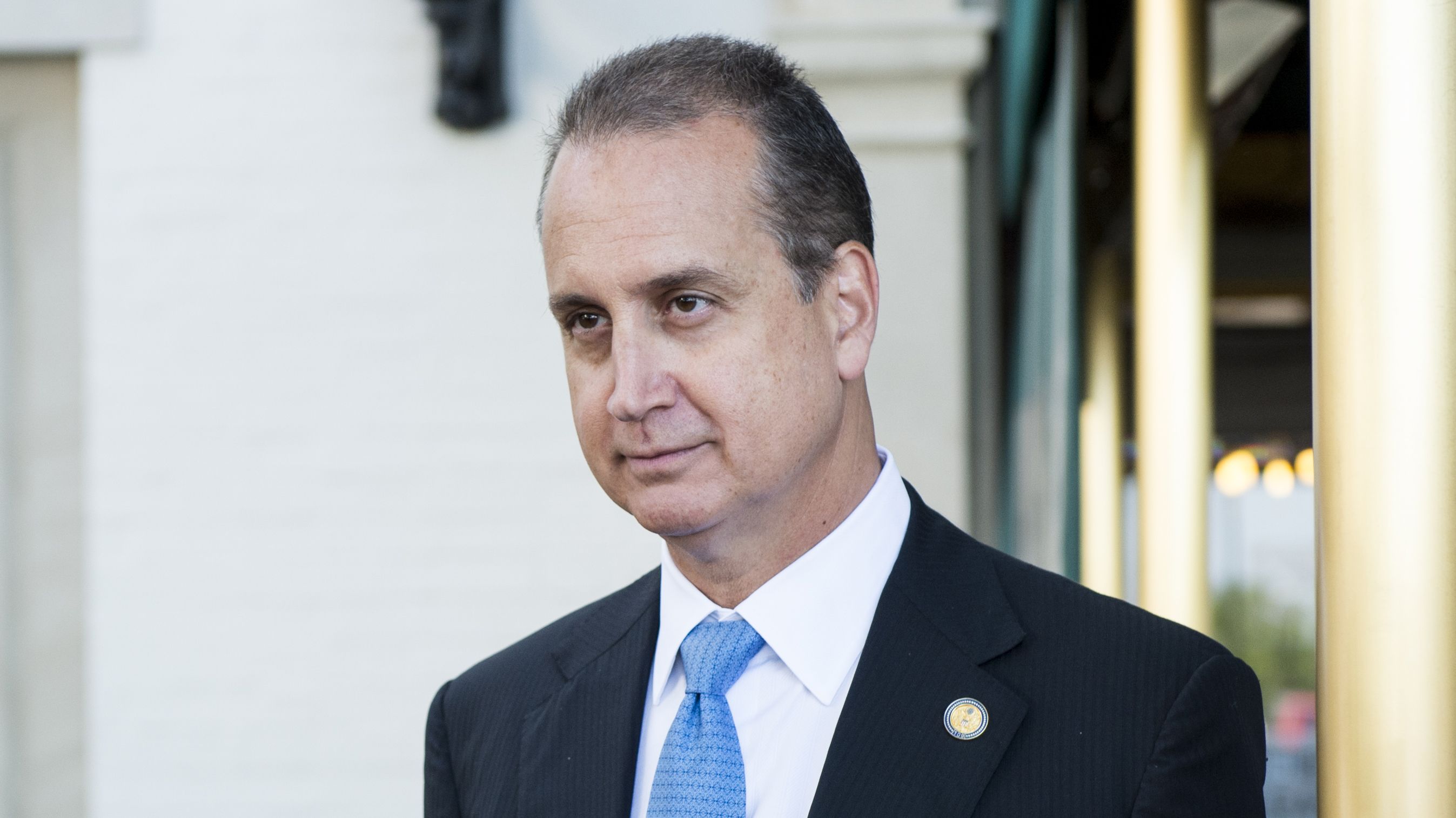 U.S. Rep. Mario Diaz-Balart may have just helped open the door to more offshore drilling in parts of the U.S. But Florida appears to be in the clear for now.

The text of the amendment, proposed by Congressman Chellie Pingree of Maine, read, “None of the funds made available by this Act may be used to prepare a five-year offshore oil and gas leasing program that would schedule any Outer Continental Shelf oil and gas lease sale before 2022.” It would have been a temporary delay, but a delay nonetheless.

Of the four representatives from Florida that serve on the Appropriations Committee, only Diaz-Balart voted against the amendment. John Rutherford and Debbie Wasserman Schultz voted in favor of the amendment, while Thomas Rooney was not present for the vote.

However, the failure of the amendment does not affect Florida as of now. A federal law passed in 2006 already bars drilling off the coast of Florida until 2022. And the Trump administration has signaled a desire to exempt Florida from any plans to expand offshore drilling.

The National Resources Defense Council (NRDC), a nonprofit group advocating for a cleaner environment, released a statement slamming the vote by Diaz-Balart.

“Representative Diaz-Balart has passed up a chance to protect Americans from Trump’s extreme offshore drilling plan, which he has said he opposes,” remarked Franz Matzner, director of federal affairs for the NRDC.

“His vote instead helps pad oil industry profits, and abandons the beach communities who’ll bear the risk of oil spills, along with every citizen who’ll experience the effects of the extreme weather made worse by increasing carbon pollution.”

The bill still must be voted on by the full House of Representatives, but it will do so without Pingree’s proposed amendment.