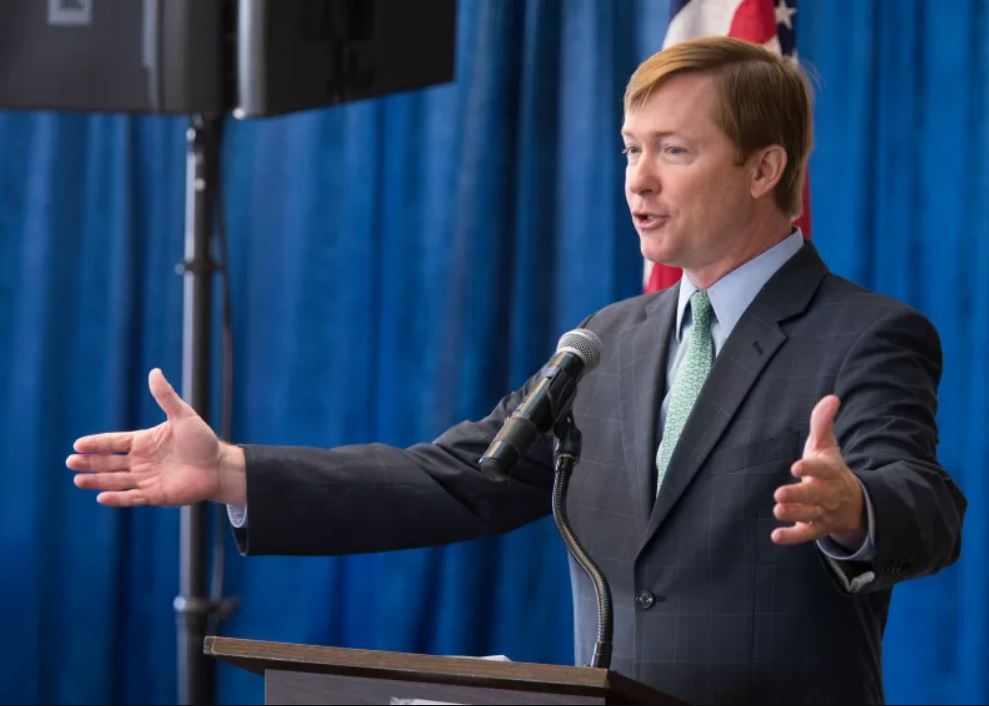 Although his department issued concealed-weapons licenses to 291 applicants who should have been disqualified, Agriculture Commissioner Adam Putnam said Wednesday the breakdown has been corrected and there was no threat to the public.

“Public safety was not at risk,” Putnam told reporters after a state Cabinet meeting. “Two-hundred and ninety-one people who should not have gotten a license to carry a concealed weapon did so, but they were revoked as a result of the processes that we put in place.”

The problem, first reported Friday by the Tampa Bay Times, has led to heavy criticism of Putnam amid his campaign for governor. His comments Wednesday were similar to other statements he has made in recent days to address the controversy.

The issue began in February 2016 when a Department of Agriculture and Consumer Services employee stopped logging into the National Instant Criminal Background Check System to see if applicants seeking state licenses to carry concealed weapons or firearms should be “flagged” for issues like drug abuse, involuntary mental confinements, dishonorable military discharges or undocumented immigrant status.

The problem wasn’t discovered until March 2017 when an investigation began that revealed 365 applications merited further review, leading the department to revoke 291 of the licenses. The employee who failed to carry out the background reviews was fired.

Putnam said there is no indication that any of the disqualified people who received concealed-weapons licenses were involved in criminal activity while they had the permits.

“Any time that anyone who has a concealed weapon license is arrested we are made aware of that. That reporting occurs on a daily, weekly and monthly basis, depending on the arresting agency,” Putnam said.

Although information is slower coming from arrests made outside of Florida, Putnam said there were “no flags” on the people who should not have been licensed. “We have not received information on any of the 291,” he said.

Putnam also emphasized that all the applicants were run through three databases, which are managed by the Florida Department of Law Enforcement, including two that are based on fingerprints and the so-called NICS, which is based on names of applicants.

“I am absolutely committed to public safety and managing this program accurately and thoroughly, which is why frankly I am so disappointed that there was a breakdown and why we have taken actions to make sure this wouldn’t happen again,” he said.

Since the problem was discovered, Putnam said his agency has “strengthened the information flow and technology transfer” with the Florida Department of Law Enforcement on background checks.

The Office of Inspector General in Putnam’s agency issued a report on the review breakdown last June. But it did not become public knowledge until Friday when it was reported by the Tampa Bay Times.

Putnam deflected questions on whether his agency should have alerted the public to the problem. He said, “stacks of inspector general reports” are issued routinely in state government but are not publicized, although the reports are available as public records.

As to how the breakdown occurred with the now-terminated employee, Putnam said: “It was the dumbest thing in the world. It happens to anybody with a computer. She emailed IT (information technology) and said my password isn’t working. And they emailed her back with instructions on how to fix the problem.”

But the former employee failed to follow through on the advice, Putnam said.

“I dropped the ball – I know I did that,” she told the investigators. “I should have been doing it and I didn’t.”

previousFirefighters' group has Bill Nelson's back