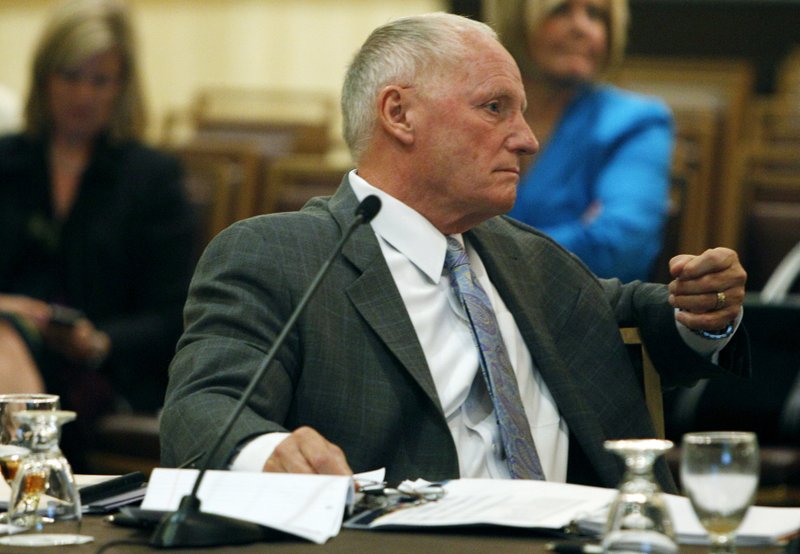 Citizens Property Insurance Corp.’s board of governors is putting off until December a decision on whether to seek premium increases of an average 7.9 percent on residential policies and 8.9 percent on commercial lines.

Board members said Tuesday that they wanted to give Citizens staff time to resolve a large number of Hurricane Irma claims and update efforts to steer policyholders toward its list of approved contractors.

“I feel very strongly that our state is still under some duress from this last storm,” Governor Bette Brown said. “Statewide, but specifically also in South Dade and the Keys.”

Florida Chief Financial Officer Jimmy Patronis, whose department includes the state’s Office of Insurance Regulation, agreed “that we might want to consider postponing this,” Brown said.

It also would leave the Legislature time to again consider assignment of benefits reform, which Gilway said contributed to a 24 percent increase in litigation against the company during the first quarter of 2018, as compared to the same period last year.

“I think that would be a great idea,” Governor John Wortman said.

“The CFO’s office, as well as the governor’s office, has indicated a strong desire to work with all the stakeholders in the AOB controversy, in an attempt to work that out,” said Governor Jim Holton. Legislative leaders, he said, have indicated “they are going to take a very good look at AOB.”

The Legislature failed to agree on AOB reform during each of the past two legislative sessions.

A staff analysis suggests Citizens’ residential insurance lines should increase by 26.5 percent next year, and commercial lines by 54.6 percent. However, state law limits premium hikes for Citizens’ customers to no more than 10 percent. (Details on rates proposal here.)

Such figures represent averages, and individual premiums could vary widely.

Citizens manages its risk by maintaining a $65 billion surplus and investments in the reinsurance market.

AOB agreements allow policyholders to cede their legal rights to third parties including contractors, often to get repairs started expeditiously and relieve themselves of the burden of working with their insurers or waging any litigation.

Irma-related lawsuits represent 60 percent of new litigation filed against Citizens, he said. in 47 percent of those cases, policyholders hadn’t disputed Citizens position on their claims — a “staggering number,” Gilway said.

Defending such claims will cost Citizens and plaintiffs attorneys each more than $70 million this year, consuming 17 percent of premiums paid. “There’s no question that those numbers are consistent with the industry,” he said.

“The answer is not to simply increase the payout on water damage claims. That is what the plaintiffs’ counsel would have you believe — just pay more and you will reduce your litigation,” Gilway said.

“It works the opposite — you pay more, as we did in the early years,” he said. “We did pay more, we did settle more, and litigation was increasing.”

Citizens created a managed repair program to encourage policyholders to call the company for a referral to approved repair vendors, but the voluntary program was not terribly successful.

In response, Citizens plans to offer inducements, including multiple opportunities to enroll. The company will pay $3,000 to immediately dry out any damage, to discourage policyholders from resorting to AOB agreements with unsanctioned contactors. The total for non-storm water repairs would be limited to $10,000. The new language would take effect on Aug. 1.

“I am glad the Citizens Property Insurance Corporation Board of Governors did not vote to raise rates today. Passing along a costly burden to policyholders while many are still recovering from an active hurricane season is not a solution. As I stated in my letter to the Board of Governors, we must find an alternative resolution to the underlying problem. Systemic abuse of assignment of benefits (AOB) and excessive litigation is the problem. I remain committed to working with stakeholders from now until the December meeting to come up with better solutions to address the AOB epidemic while keeping policyholders’ best interest at the forefront.”