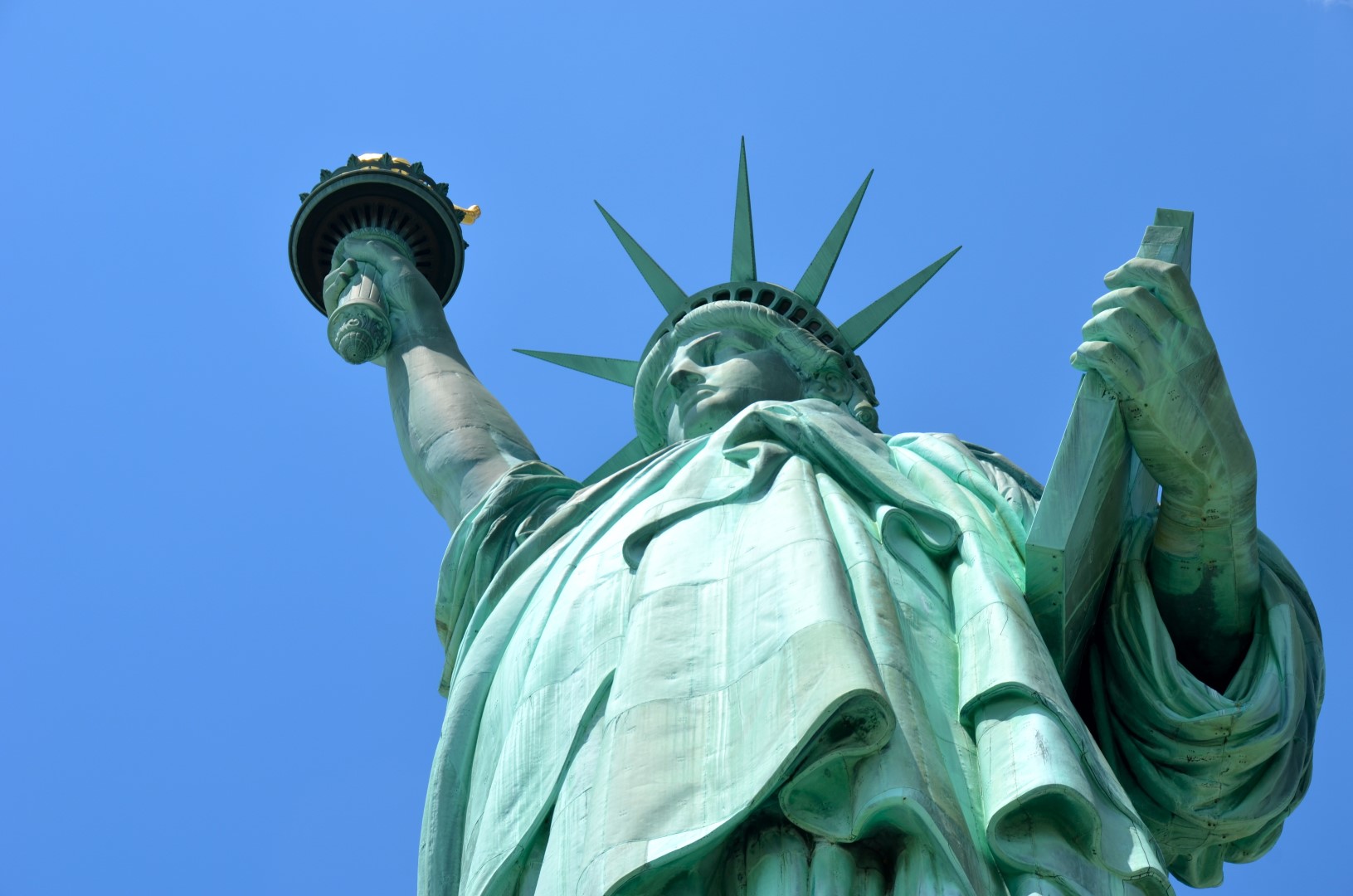 Our nation and our state are both the greatest in the land.

We have so many to thank for this, our armed forces, first responders, law-abiding citizens that vote, the media, government employees, athletes, the business community, even rock-n-rollers and anyone involved in The Process.

It might seem sometimes there are problems everywhere you look (like now), but as the saying goes we have more that binds us than that separates us.

But before we can thank the citizens, and today’s leaders, we must look to where it all began.

Let us look to the past, as it took a lot of guts, courage (and a little luck) for us to become the best nation on earth.

Toward the end of the Revolutionary War, the British had George Washington’s troops trapped in New York City, so it would appear.

However, Washington got his troops out of dodge, crossed the Delaware River and resupplied before taking the fight back to the Redcoats. Had the British been able to cut off Washington in Manhattan, the war could have been lost, the Declaration of Independence would have been nothing but evidence of treason — and there’s no telling what kind of history we’d be talking about today.

If you want to take a deep dive into this campaign, please go here.

Thomas Jefferson presented the first draft of the Declaration of Independence in the days before July 4, 1776. The full Congress debated and changed the document on July 2 and July 3. On July 4, the wording was ratified and ready to roll.

However, the final copy of the Declaration of Independence wasn’t officially finalized until two weeks later; it wasn’t signed until Aug. 2.

John Trumbull’s famous painting of Jefferson, John Hancock, John Adams, Ben Franklin, and Roger Sherman is, in fact, not showing the signing; they are presenting the draft on June 28, 1776.

Speaking of those times (1803), how great is the Capital One Louisiana Purchase ad? Gold.

Also, for those fans of history and politics in our state check out this piece detailing some stories of Floridians and the Declaration of Independence.

Back to present times if you are looking for the greatest displays of fireworks around our state check out the following and hopefully, you will get a nice display including a finale that features Tchaikovsky’s 1812 Overture, or what about Neil Diamond’s “Coming to America?” Or straight from the Boss, “Born in the USA?” Or old school “This Land is Your Land?” Nice work Woody.

Bottom line any fire-work and music combo works for me.

You can check out where to watch the best fireworks in our state here.

Around the nation, the American Pyrotechnics Association (as they say there really is an association for everything) reports that over 14,000 large displays will be put on resulting in almost 25 million pounds of explosives being set off. That is serious business.

You could say the pyro business is really booming in the summer. (Insert cricket sound.)

It was John Adams who said in 1777 on the anniversary of the Declaration of Independence that the day is celebrated with “bells, bonfires and illuminations.” And so it has been.

Although the anniversary was celebrated each year, did you know that the Fourth of July did not become an official holiday until 1941?

Be safe as you head out to celebrate our Independence Day and enjoy all the freedoms that our great nation has to offer thanks to the courage and sacrifice of so many.

Blake Dowling is CEO of Aegis Business Technologies in Tallahassee and tomorrow, he will be grilling everything in the Whole Foods meat case (from sausages to dry aged rib-eyes). Cheers.

previousJoe Henderson: This wonderful place called America belongs to all of us