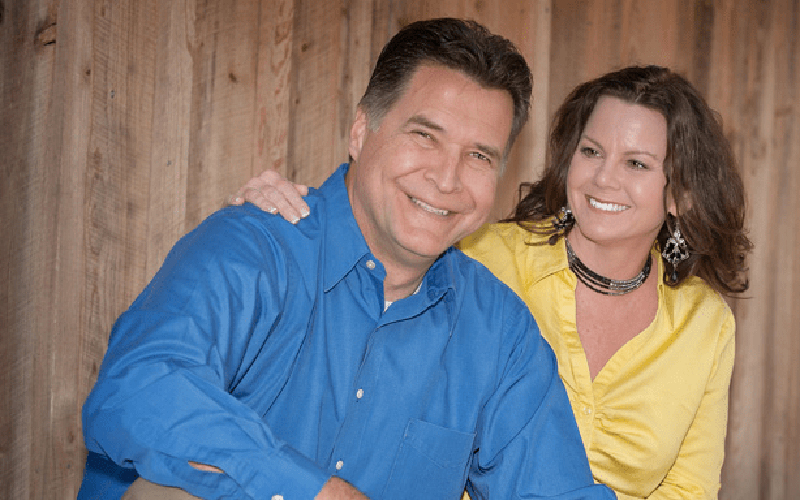 The first came in from Bartow Commissioner James Clements.

“When endorsing someone, you want a person you believe in and their ideas and their solutions align with yours. I’ve known Danny Kushmer for over 12 years now and I believe in his abilities to set Washington DC straight,” he said.

Clements’ joins fellow Bartow Commissioner Trish Pfeiffer in backing Kushmer. The Polk County support is a major coup for South Hillsborough resident as one of his chief opponents in the Republican primary is former Auburndale state Rep. Neil Combee, who locked up a lot of support in his home turf in the early goings of the race.

“I am honored by the outpouring of support for my campaign and truly humbled by the support of Commissioner Clements. I look forward to working in Congress to insure local government can do the work they need without duplicative and unnecessary interference from Washington. It is time for new ideas in Washington DC,” Kushmer said.

Also announcing support for Kushmer was Florida Right to Life, a staunchly pro-life conservative group that opposes any abortion, regardless of circumstance. In an email, the group said Kushmer earned its “A” rating and that they recommended a vote for him in the five-way Republican primary.

“Being someone that was adopted, I have always held strong to the belief that all life is precious and should be protected. While others may feel we should have a choice in life or death, I do not. My birth mother, whoever and wherever she may be chose life, and my parents chose me,” Kushmer said.

Kushmer faces Combee, Sean Harper, Ed Shoemaker, and Dover state Rep. Ross Spano in the Republican primary. None of the Republicans who made the ballot have filed a quarterly finance report, since they all entered the race until after Ross announced his retirement in mid-April.

Also running for the seat are Democrats Kristen Carlson, Andrew Learned and Ray Pena as well as three write-in candidates.

CD 15 is split between Hillsborough and Polk counties, with about 10 percent of the district’s voters living in Lake County. The district is rated “likely Republican” by Sabato’s Crystal Ball, the prediction newsletter from University of Virginia political science professor Larry Sabato.

nextTakeaways from Tallahassee — Suspensions in suspense