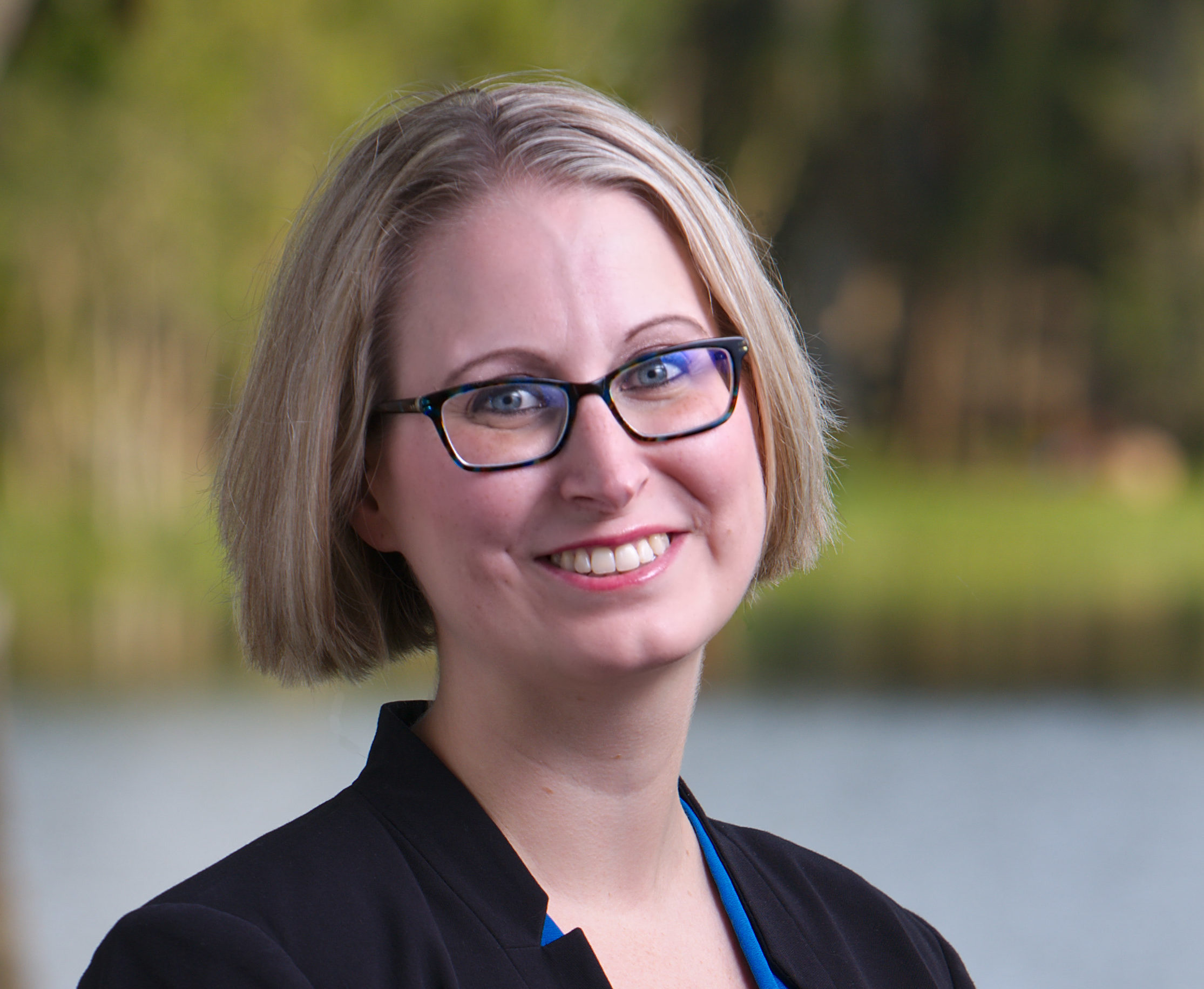 Nearly 350 candidates are vying for state House and state Senate seats in 2018. Try as we will, Florida Politics can’t interview all of them.

Just like in 2016, we’re again asking every candidate, including incumbents, to complete a questionnaire we believe offers an interesting, albeit, thumbnail sketch of who they are and why they are running. If you are a candidate and would like to complete the questionnaire, email Peter@FloridaPolitics.com.

I have been married to my college sweetheart for 11 years and we have a 2-year-old little boy.

I have a Bachelor’s degree in Psychology, a Master’s degree and an ABD in Conflict Analysis and Resolution

I worked at Busch Gardens in the Zagora Café for the “winter season” while in high school.

I’m running to improve Florida for all future generations. As a trained mediator, I want to work on making solutions to problems, not more conflict.

I spoke with the chair of the Pasco County Democratic Executive Committee and the State Committeeman.  I wanted to make sure I knew what was going to be involved in running before I made the commitment. They were very supportive and offered me probably more advice than I knew what to do with at the time!

I’ve met a lot of people on the campaign trail and I count on so many of them for advice. That includes the chair of the PDEC, the state committeeman, fellow candidates, current legislators, past legislators, and former candidates.  I also look to mentors from groups that have endorsed my campaign.

This campaign is being run by my husband and myself. We have great volunteers, but not consultant or campaign manager at this time.

My family members were the first people to donate because they believe in me and what I will accomplish.

Representative Carlos Guillermo Smith is an incredible inspiration to me. He truly cares about the people of Florida and fights tooth and nail day in and day out for what’s right.

I think there’s an element of mistrust because our elected officials all too often are looking out for the interests of their corporate donors and lobbyists instead of the people they were elected to represent.  I am out a few days a week knocking on the doors of voters, talking to them about my campaign, asking them what’s important, and giving them my contact information so that they know they have a way to reach me with their concerns.  We’ve seen local elected officials hold closed town hall meetings and kick out constituents so they don’t have to listen to voices of dissent. I have said my entire campaign that if a representative of the people never actually talks to the voters, how can they truly be a representative FOR the people.

Improving the education system by eliminating the high-stakes testing culture/ common core, paying teachers a fair wage, and bringing per pupil spending to a national average; protect the environment by banning off-shore drilling and moving to increased solar production; and ensuring equality for all citizens in all aspects including the workplace, in housing, and in the criminal justice system.

I’ve been getting a lot of requests for yard signs so I’m going to say yes they are.

A variety of sources- local news, CNN, MSNBC, Sayfie, NY Times, Washington Post are all on my daily list of sources.

In 280 characters, what’s a tweet that best describes your campaign message?

This campaign is about giving people a real voice in Tallahassee. Someone that isn’t in politics for themselves, but someone that is looking to make life better for all Floridians. We need to create a state that our future generations will be proud to call “home.”

Playing with my 2-year-old, reading, hiking, swimming just to name a few

Even though I grew up thinking baseball was boring, it has become my absolute favorite sport to watch in these past few years.  I have to support my local team so I’m a Rays fan. I also lived about 30 minutes away from the Rays minor league affiliate the Durham Bulls and went to a few games a week usually while I was living there so they are a favorite.  But I can’t deny that the Chicago Cubs are my favorite team. Attending a game at Wrigley was what really turned me into a baseball fan so they will always hold a special place in my heart.