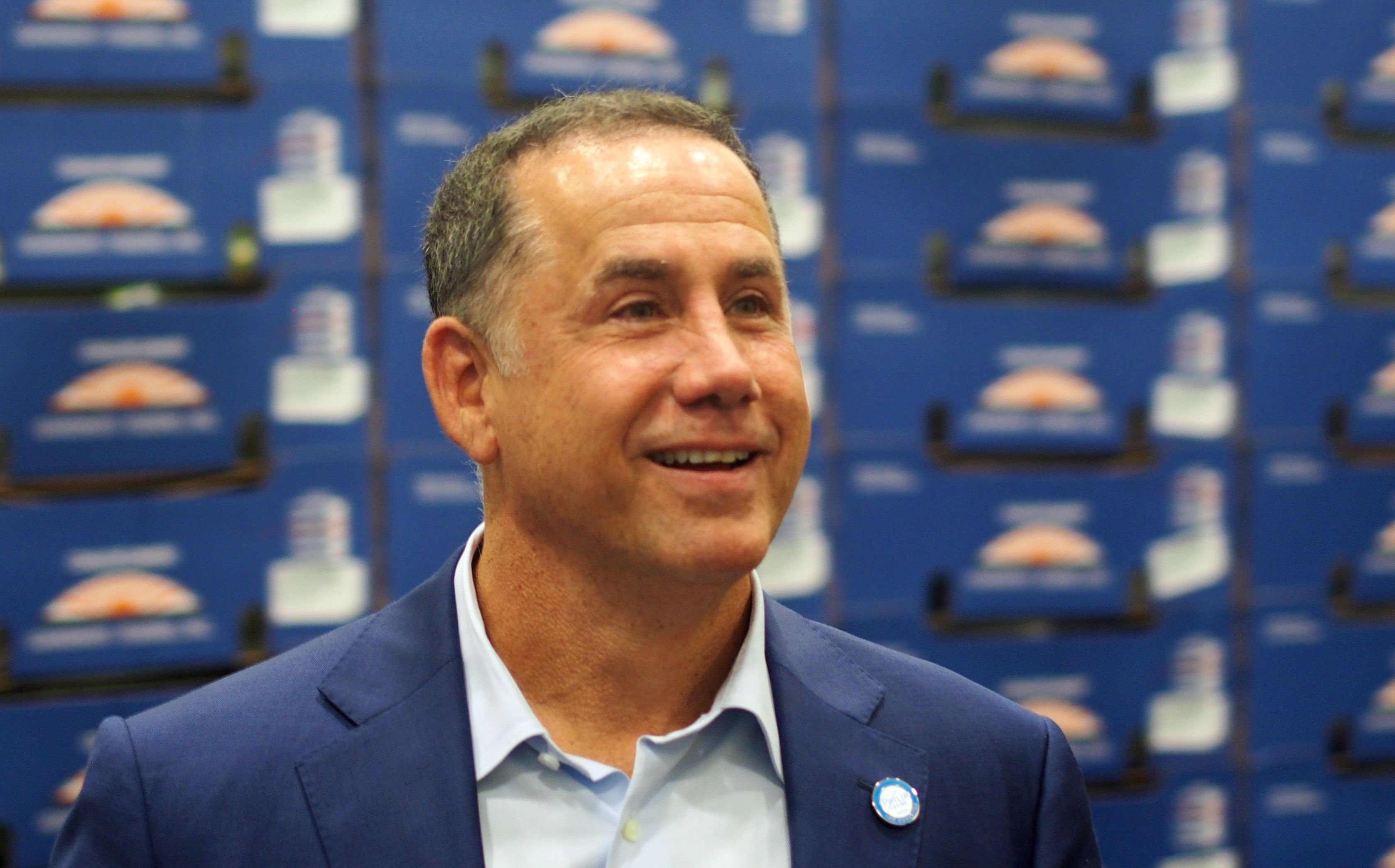 Casello, who earned the open Palm Beach County-based House District 90 seat by default as the only candidate who qualified for election, is one of several of officials’ endorsements Levine picked up from the backyard of his Aug. 28 Democratic primary rival Jeff Greene of Palm Beach.

“Our next governor has to have the vision, but also the experience, to tackle our state’s biggest issues — that’s why I’m supporting Philip Levine,” Casello stated in a news release issued by Levine’s campaign. He understands that public service is about helping the community get ahead and his track record on Miami Beach proves it — he understands that input from local leaders is essential to moving our state forward. From fighting sea level rise to fighting for fair wages, Mayor Levine has what it takes to lead Florida into the future.”