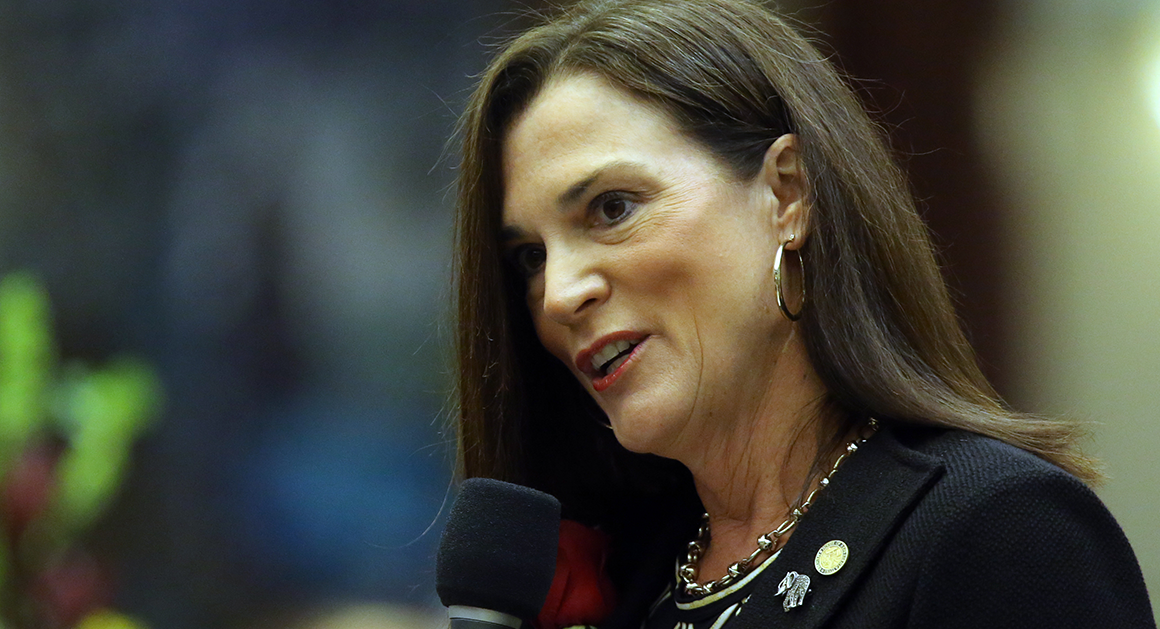 Tampa Republican Sen. Dana Young is holding a fundraiser for her re-election campaign next week alongside former House Speaker Will Weatherford, his brother and former FSU quarterback Drew Weatherford and attorney Ron Christaldi.

Young was elected to Senate District 18 in 2016, but due to the shakeup caused by redistricting she and other state Senators in even-numbered districts must run for re-election after only two years.

She is facing a tough challenge from House Minority Leader Janet Cruz, who entered the race in mid-April. The most recent poll of the race shows Cruz with a slim advantage in the northwestern Hillsborough district, which covers much of Tampa.

SD 18 sits atop the Florida Democratic Party’s wish list this fall. Other than South Florida’s SD 36, where the party wasn’t able to recruit their first pick to challenge Republican Rep. Manny Diaz, SD 18 is the only district Democrats are after that voted for Hillary Clinton two years ago.

Young has landed several endorsements, most recently from the Florida Professional Firefighters, and she’s started revving up her ground game with canvassing drives. But her biggest advantage this cycle is in the money race.

As of Aug. 3, Young had more than $334,000 banked in her campaign account at the last reporting checkpoint. Her political committee, Friends of Dana Young, has nearly $1.18 million at the ready.

Neither Cruz nor Young faces a primary opponent. The pair will go head-to-head in the Nov. 6 general election. 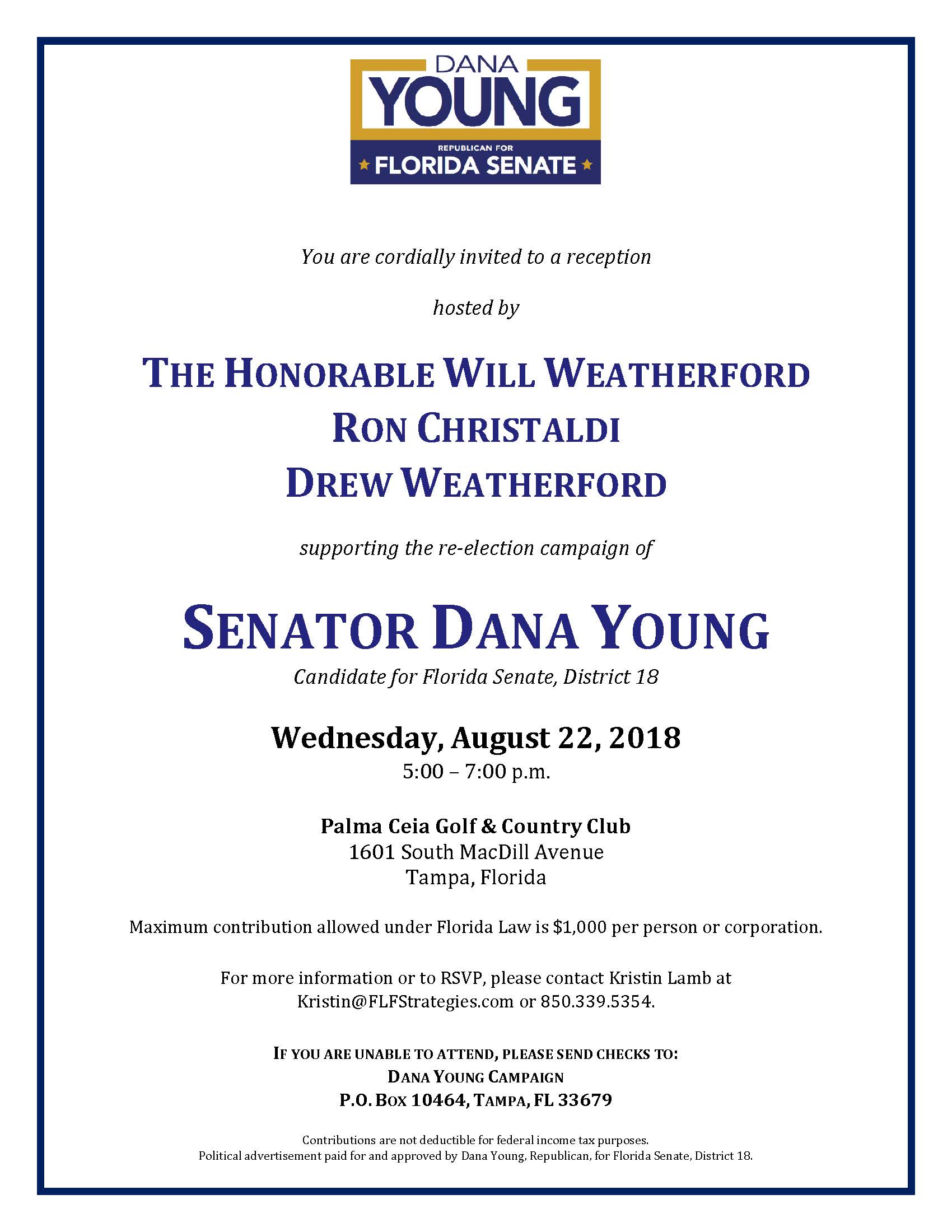