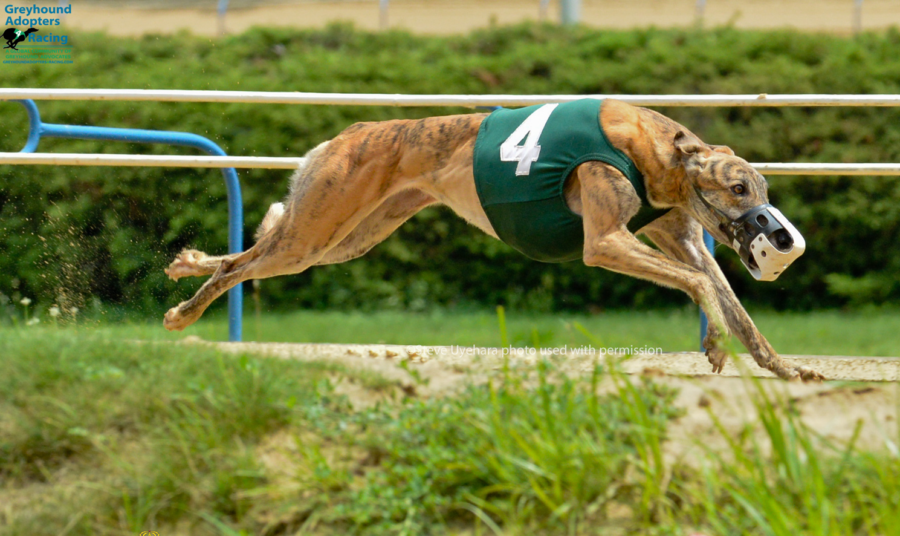 More than five dozen greyhound adoption groups in the U.S. and Canada — including 14 in Florida — have formally opposed a proposed constitutional amendment aimed at ending commercial dog racing in the state.

Greyhound Adopters for Racing, which also opposes the ban, released the announcement Wednesday. Its statement said the number of groups “reflects the breadth and depth of support for greyhound racing in the adoption community.”

The Protect Dogs-Yes on 13 campaign has been promoting passage of Amendment 13, put on the November ballot by the Constitution Revision Commission (CRC).

The proposal, which needs at least 60 percent approval to be added to the state constitution, would end betting on dog racing in the state. In Florida, live dog racing is still conducted at 11 tracks.

Greyhound owners and breeders, who oppose the ban, have challenged the proposed amendment in court; a Tallahassee judge has yet to rule on whether the measure can stay on the ballot.

Dr. Jennifer Ng, the South Carolina veterinarian who is president of the adoption coalition, said “no amount of money can buy the expertise of greyhound adoption groups, which are on the front lines of greyhound welfare.

“That so many greyhound adoption groups from around the country — who know racing greyhounds and deal with them every day of the year — would come out in support of racing, speaks volumes about whether racing is ‘cruel’ or ‘inhumane’ to the dogs as the animal rights activists claim,” she added.

The 61 greyhound adoption groups now opposing Amendment 13 are below. More are expected “in the near future,” Ng said: 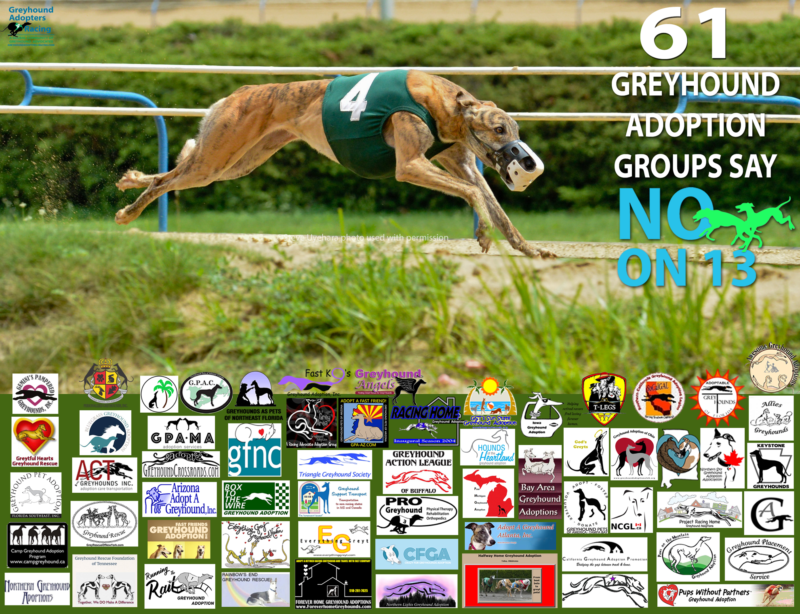