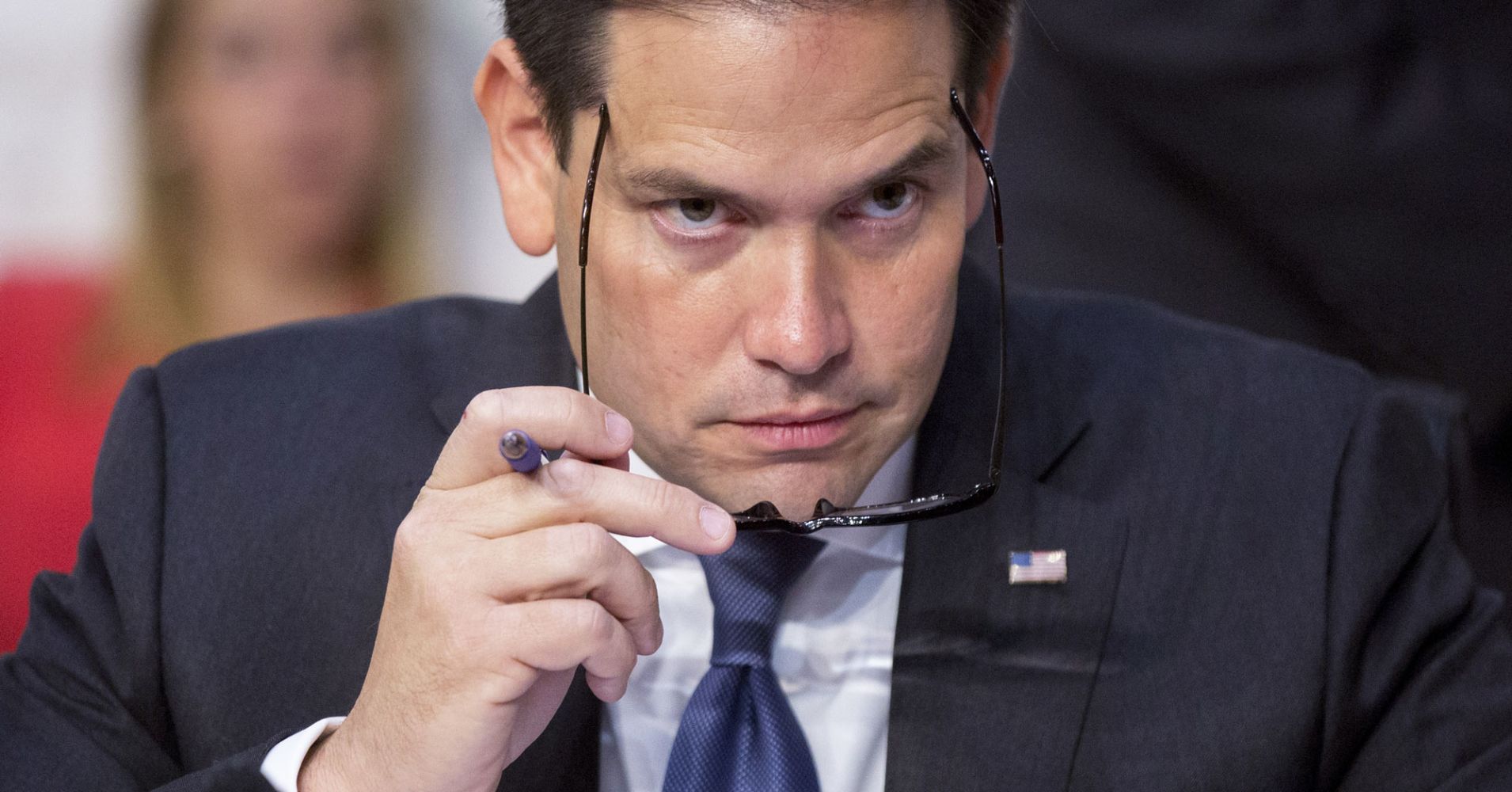 The bill also includes $10 million in grant funding to increase mental health professional connections between universities and low-income school districts and another $1 million for mental health and drug abuse treatment and training in schools.

“As a member of the Senate Appropriations Committee, I applaud the full Senate’s approval of these crucial provisions that I championed on behalf of Florida,” Rubio said.

It’s also become a priority for Florida politicians within the federal government. Rubio made addressing the blooms a priority in Washington. In July, he successfully called on President Donald Trump to change Army Corps of Engineers’ discharge schedule.

But that hasn’t stopped discharges that eventually fueled blue-green algae in the Caloosahatchee and St. Lucie Rivers or subsequent red tide outbreaks as nutrients eventually ran into saltwater estuaries.

Rubio said the funding in the minibus could assist with the aftermath of the algae’s arrival.

“With the harmful algal blooms impacting both coasts of Florida, my amendment provides funding for additional assistance to identify health impacts from the toxins,” he said.

The mental health funding in the schools comes months after a mass shooting claimed 17 lives at Marjorie Stoneman Douglas High School in Parkland, sparking debate at the state and national level about campus safety.

While Rubio has taken heavy criticism for reluctance to consider gun control, he’s been one of the voices on the right championing greater involvement with mental health as a way of preventing future violence.

Rubio also sponsored a minibus provision that will prevent the DNA of Americans from being sent to Chinese or Russian labs for analysis, which is a thing.