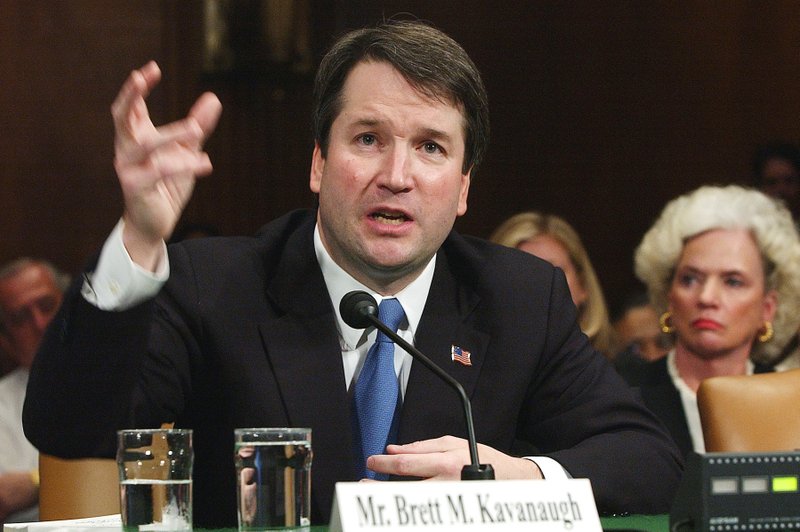 Florida House Republicans are calling on U.S. Sen. Bill Nelson and other Democrats to immediately confirm Judge Brett Kavanaugh as the next justice on the U.S. Supreme Court.

“In a time when our nation is incredibly divided, we believe Judge Kavanaugh’s nomination to be a unifying choice,” the letter read.

“Judge Kavanaugh’s personal life and story, his community involvement, his faith, his family, and his public service all embody the finest American traditions and serve as a model of civic virtue for others to follow.

“If Judge Kavanaugh – with the combination of academic, professional, and personal achievements and successes – is not qualified to sit on the highest court in our land, then no one is,” the letter added.

Nelson has called for an immediate investigation into allegations from Christine Blasey Ford that an intoxicated Kavanaugh sexually assaulted her three decades ago at a high school party.

Such an investigation could delay Kavanaugh’s confirmation hearing, which could be a problem for Republicans if Democrats manage to regain a majority in the Senate after November’s midterm election.

Democrats are wary of Kavanaugh’s judicial track record, which includes a strict interpretation of the constitution that could affect issues ranging from gun control to reproductive-care access.

The Republican signatories not only rejected liberal claims about Kavanaugh’s conservative record as “histrionics,” they praised the judge as “an honorable, intelligent, and reasonable jurist in the finest conservative traditions.”

Reps. Shawn Harrison of Tampa and Chris Latvala of Clearwater, however, did not sign the letter. Harrison is still reviewing the letter, according to an aide.

Latvala told Florida Politics that though he believes “Kavanaugh should be confirmed and the timing of this accusation is suspect, I think it’s important to gather all the facts.

“That said, my focus as an elected state representative remains on working in a bipartisan fashion to protect our environment, improve our educational system, address the opioid crisis and keep our taxes low.”