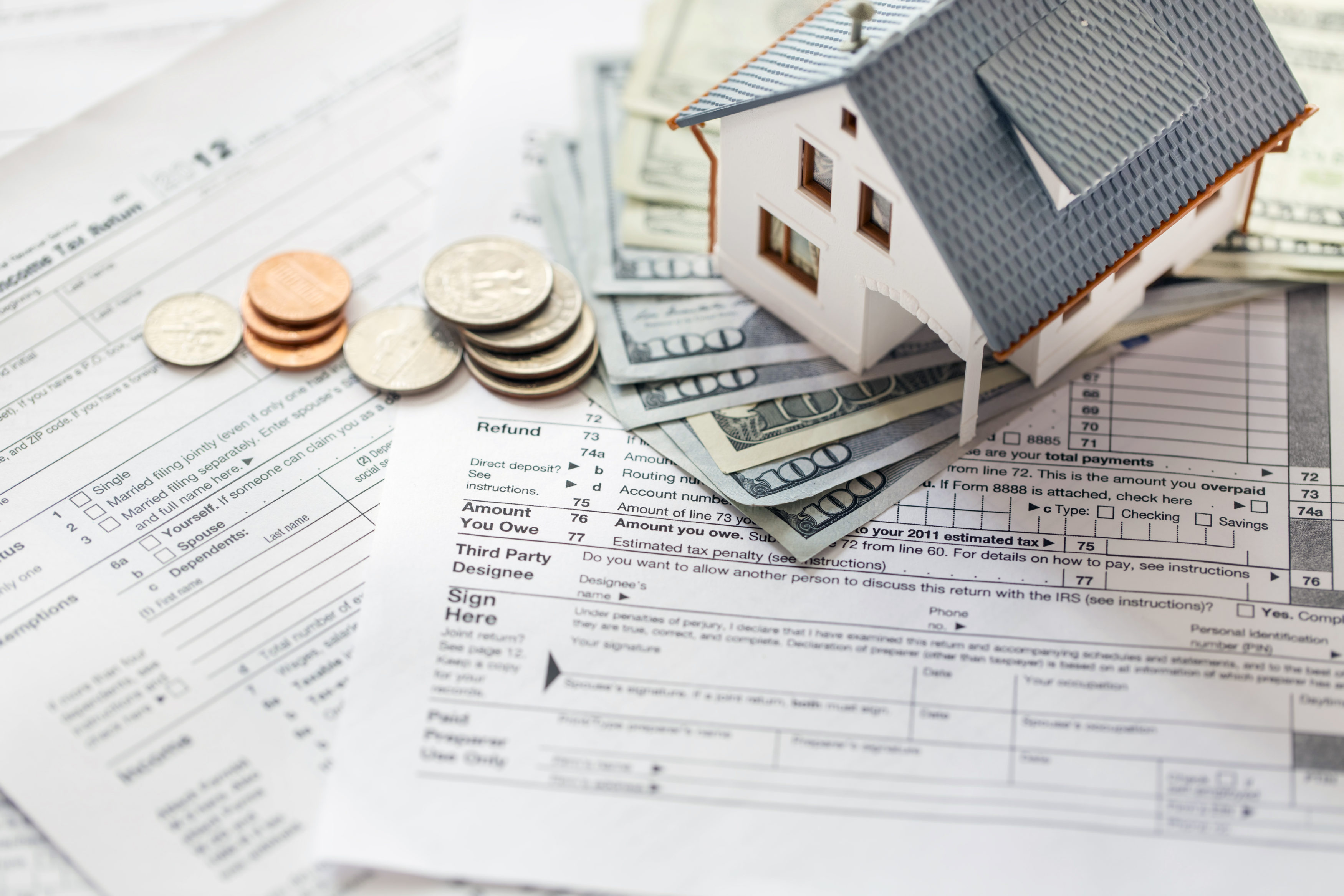 A new Florida Chamber of Commerce poll obtained by Florida Politics shows voters favor three constitutional amendments that reduce taxes or make it harder to increase them. But only one of those amendments, Amendment 1, polls at the required level for passage.

About 60 percent of voters polled plan to vote ‘Yes’ and support Amendment 1, which if passed will bring the maximum homestead exemption in the state from $50,000 to $75,000 on homes assessed at more than $100,000. The poll shows 27 percent will vote ‘No’ and 12 percent remain unsure.

But even if all undecided voters end up voting against the amendment, it still would meet the 60-percent threshold required for passage.

Amendment 2, which would make permanent a tax cap on annual assessments for non-homesteaded properties (excluding school taxes), has the support of 50 percent of voters surveyed, while another 25 percent plan to vote against the measure and 24 percent remain unsure.

That likely puts the measure on the road to passage—winning 2-to-1 passes the 60-percent mark easily.

But the measure will need 60 percent of voters who weigh in on the question to support the measure, so if voters break against the amendment, passage could turn dicey.

A plurality of voters also supports Amendment 5, which would require a two-thirds vote of the Florida Legislature to enact or increase taxes and fees. The poll shows 45 percent of voters will vote “Yes,” with 36 percent voting “No.” Another 18 percent remain undecided.

That means of those who have an opinion on the measure, just 56 percent favor the amendment, short of the amount of votes required to make it part of the Florida Constitution.

In order for the measure to pass, that means undecided voters need to break decidedly in favor of the change.

The Florida Chamber Poll was conducted Sept. 19-24 and received responses from 622 voters, 41.5 percent of whom were registered Democrats, 40.5 percent were Republicans and 18 percent did not belong to one of the major parties. The poll has a margin of error of 4.4 percentage points.

nextNikki Fried to NRA: Agriculture Commissioner does not work for you