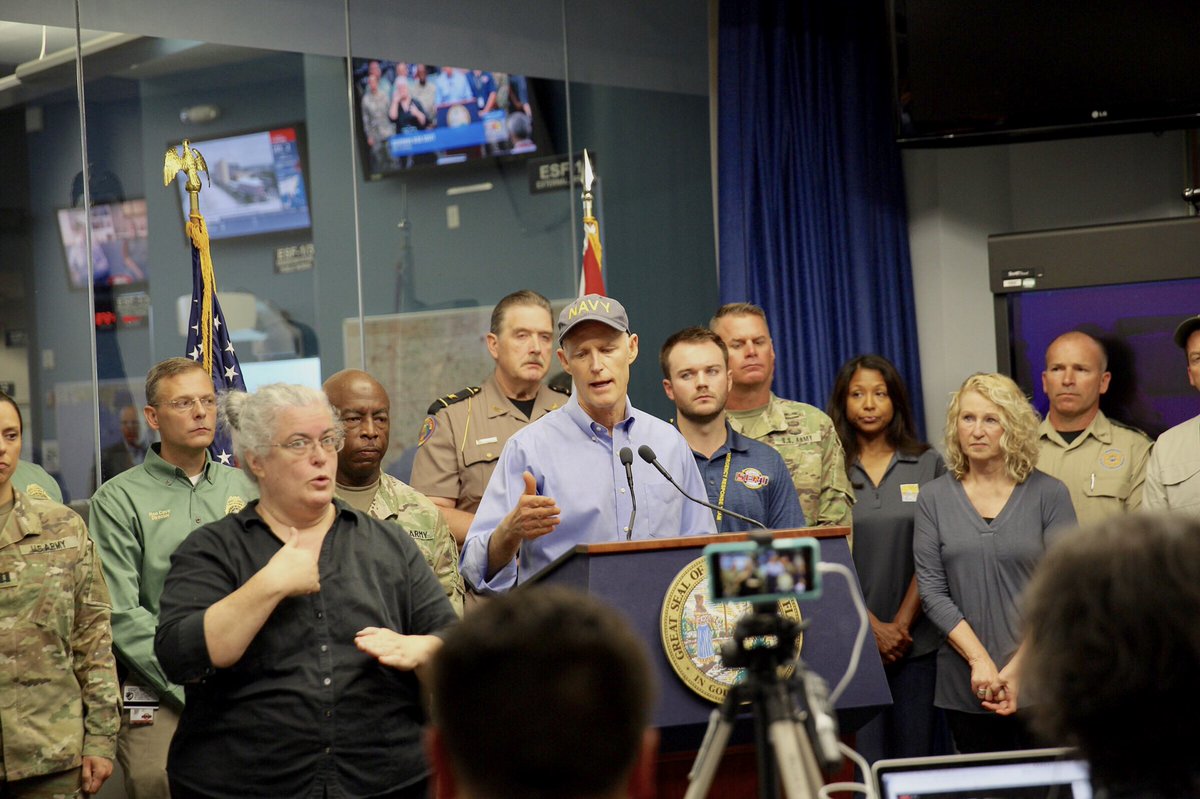 According to the website of the Federal Emergency Management Agency, such a declaration may be issued when a natural disaster “has caused damage of such severity that it is beyond the combined capabilities of state and local governments to respond.”

Scott makes reference to that reality in his letter to Trump, noting the state “has expended close to $40 million on response costs alone.” Scott also details other actions taken by state and local governments, such as the deployment of 3,500 National Guard troops and the declaration of states of emergency in 35 counties.

Michael made landfall near Mexico Beach, Florida. At the time, the storm was carrying 155 mph winds and is expected to remain strong as it moves north into neighboring states.

The Department of Labor has already announced an assistance plan for workers disrupted by the storm. Earlier Wednesday, U.S. Sen. Marco Rubio also called on several federal agencies to ready assistance in the aftermath of the hurricane.