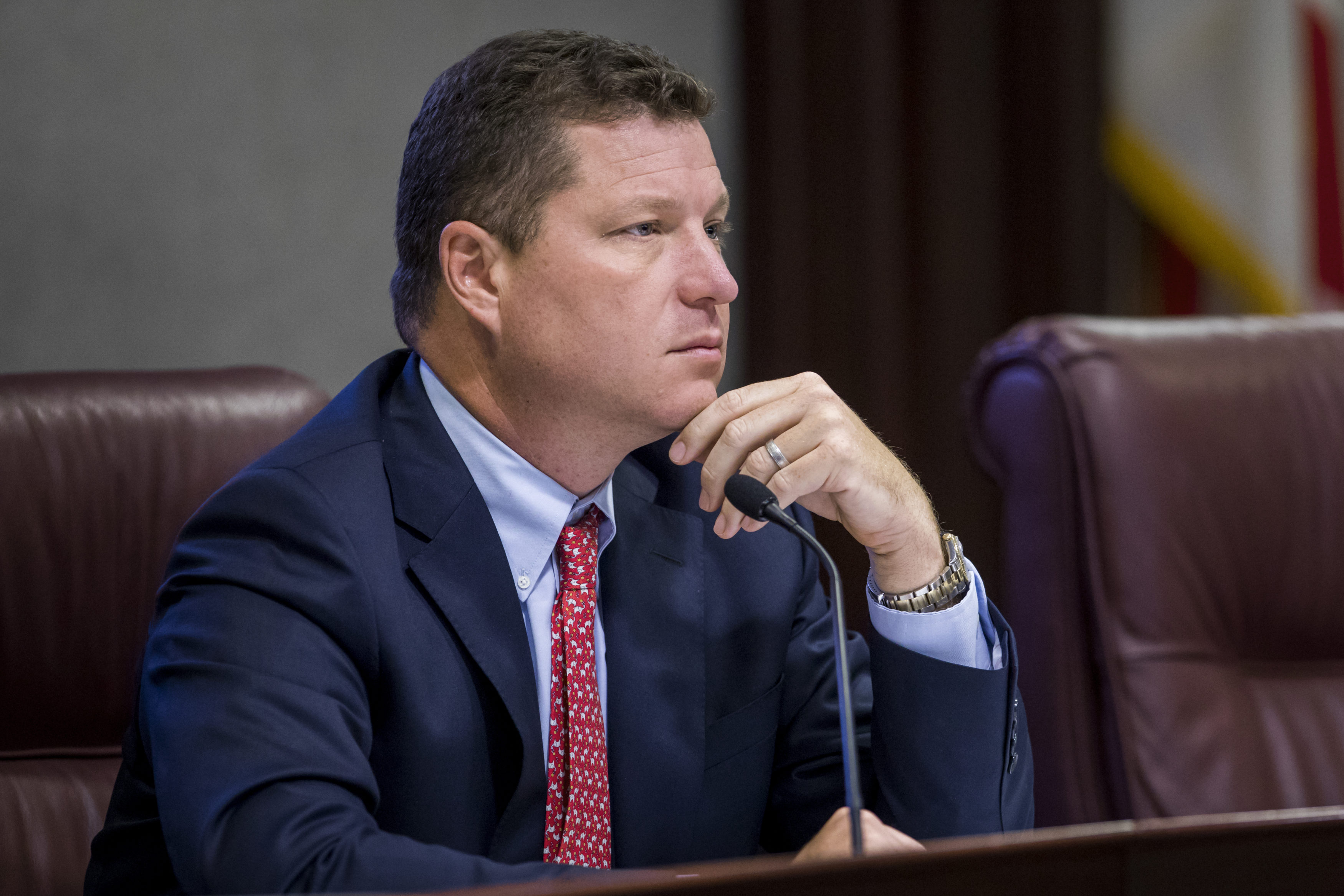 State Senator Jeff Brandes continues to grow his fundraising lead over his Democratic challenger Lindsay Cross, making the already steep climb even more treacherous. Between his campaign and an affiliated political committee, Brandes has raised more than $2 million to keep his seat.

Cross has raised just $156,000 and does not have a political committee.

Brandes’ political might and well-connected stature in political circles are clear in his continued campaign hauls.

Brandes’ political committee raised $13,500 this report including $5,000 from the medical marijuana company Surterra, $5,000 from the Florida Association of Insurance Agents, $2500 from Florida Right Solutions, a political action committee chaired by conservative strategist Marc Reichelderfer and $1000 from the skin care practice Dermazone Solutions.

Brandes raised more than $40,000 for his campaign fund from Sept. 29 through Oct. 5, the most recent campaign reports available. That includes a $27,000 in-kind contribution from the Florida Senatorial Campaign Committee.

Brandes brought in just five contributions from donors in the Tampa Bay region.

Not including in-kind contributions, Brandes brought in 17 individual contributions averaging $824 each. The maximum contribution allowable is $1,000.

Cross raised $17,000 during the latest reporting period from 101 individual contributions averaging $168 each. She received five out-of-state contributions from Elizabeth Williams in New Mexico, Elizabeth Lyman in Maine, Jill Cranberry in Colorado, Megan Caroll in California and Joy Bartholomew in Maryland.

Meanwhile, Cross hasn’t spent anything recently. Since the inception of her campaign, Cross paid $20,000 to Washington D.C.-based 76 Words for media buys and $6,300 to Resonance Campaigns, a Democratic digital media firm.

Cross entered the race at a disadvantage. She replaced Carrie Pilon after the former candidate bowed out due to sudden health issues arose with a family member. That gave Cross a late start in the campaign.

Despite being the fundraising underdog, the Cross campaign is hitting the campaign trail with ferocity. The team is spreading a message based on environmental policy, education reform that does not prioritize school choice programs, transportation and health care, among others. She said her message is resonating with voters thirst for a change in Tallahassee.