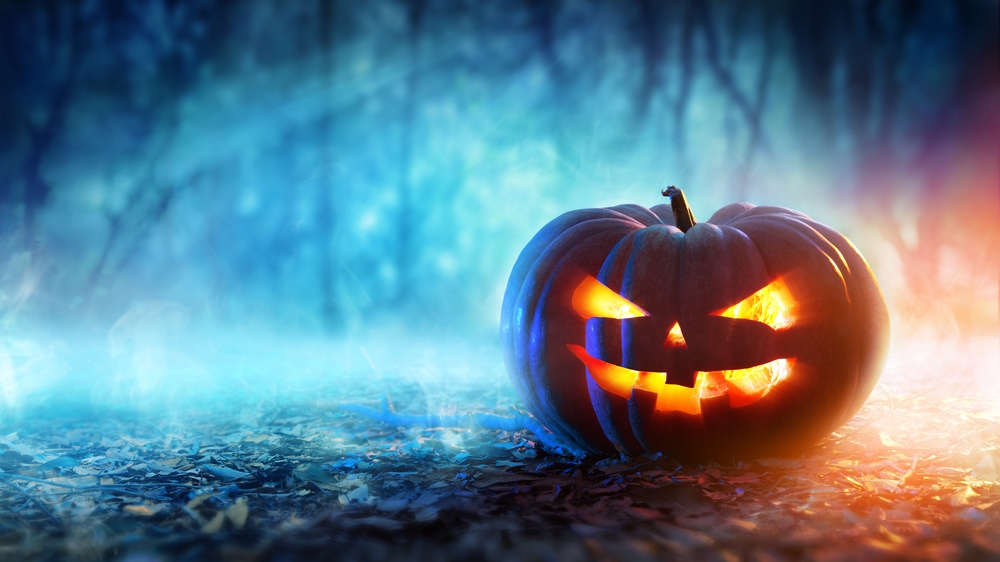 Florida Retailers are expecting their tills to be flush, not hexed, when Halloween rolls around later this month.

According to a survey by the National Retail Federation, an affiliate of the Florida Retail Federation, consumers are expected to spend some frighteningly large sums celebrating the eve of All-Hallows — nearly enough to crack the all-time record of $9.1 billion.

NRF estimates the average consumer taking part in Halloween to spend more than four Jacksons and a fivespot, which would make for a nationwide rake of $9 billion at the cash register. And FRF head R. Scott Shalley said the Sunshine State is expected to post similarly strong results.

“With Florida’s economy surging and numerous statewide economic indicators remaining positive, we expect another strong year for spending on Halloween candy, costumes, decorations and other themed purchases,” he said. “This should mean another robust sales opportunity for retailers who market their goods and scare enough consumers into their stores.”

According to the survey, a third of revelers plan to hand out a greeting card or two; while two-thirds say they’ll pick up a creepy — or cute — raiment; three-quarters will buy some frightening flair for their homes; and all but a few will stock up on all things sugary for the kiddos that come a-knocking.

Those ever-popular categories account for $8.9 billion of total spending.

Seven out of 10 polled said they’ll man the door for at least part of their evening, while the other 30 percent will be escorting their little imps around the neighborhood. Other popular activities among adult celebrants include using decorations to make dwellings a bit more devilish and donning a costume of their own for the night.

And when it’s time to party a third will party hard.

Some less common activities: A fifth say they’ll dress up their pets, up from the one-in-six who said the same last year, and nearly the same number plan to venture out to a haunted house.

Picking a costume is never easy — there’s a fine line between démodé and en vogue — and to prevent coming off as a square, 35 percent of consumers plan to seek inspiration over the internet and the most popular sites they’ll turn to are Pinterest, Facebook and YouTube. Another 19 percent plan to get their ideas IRL by leaning on their friends and family for suggestions.

When it comes to kid’s costumes, the most popular threads are seemingly interchangeable with the top flicks at the box office, meaning Disney franchises will dominate.

Spider-man and the Avengers cohort fill two spots on the top-10, while also-ran superheroes from Antman to Aquaman combine to 5 percent of costumes on the wish list. The Star Wars franchise, also under the House of Mouse’s umbrella, is only slightly less popular than Marvel. Frozen is also set to continue its streak as well, with youngsters unwilling to “let it go” five years out from its release date.

The only named character from a non-Disney IP was Batman, who was marked down as the third-most popular costume pick for 2018.

The list isn’t devoid of yesteryears staples, however. The top costume overall will be some flavor of princess, while witches, ghosts and pirates also made the list. And when it comes to adult costumes, non-branded costumes fill six slots on the top-10 list.