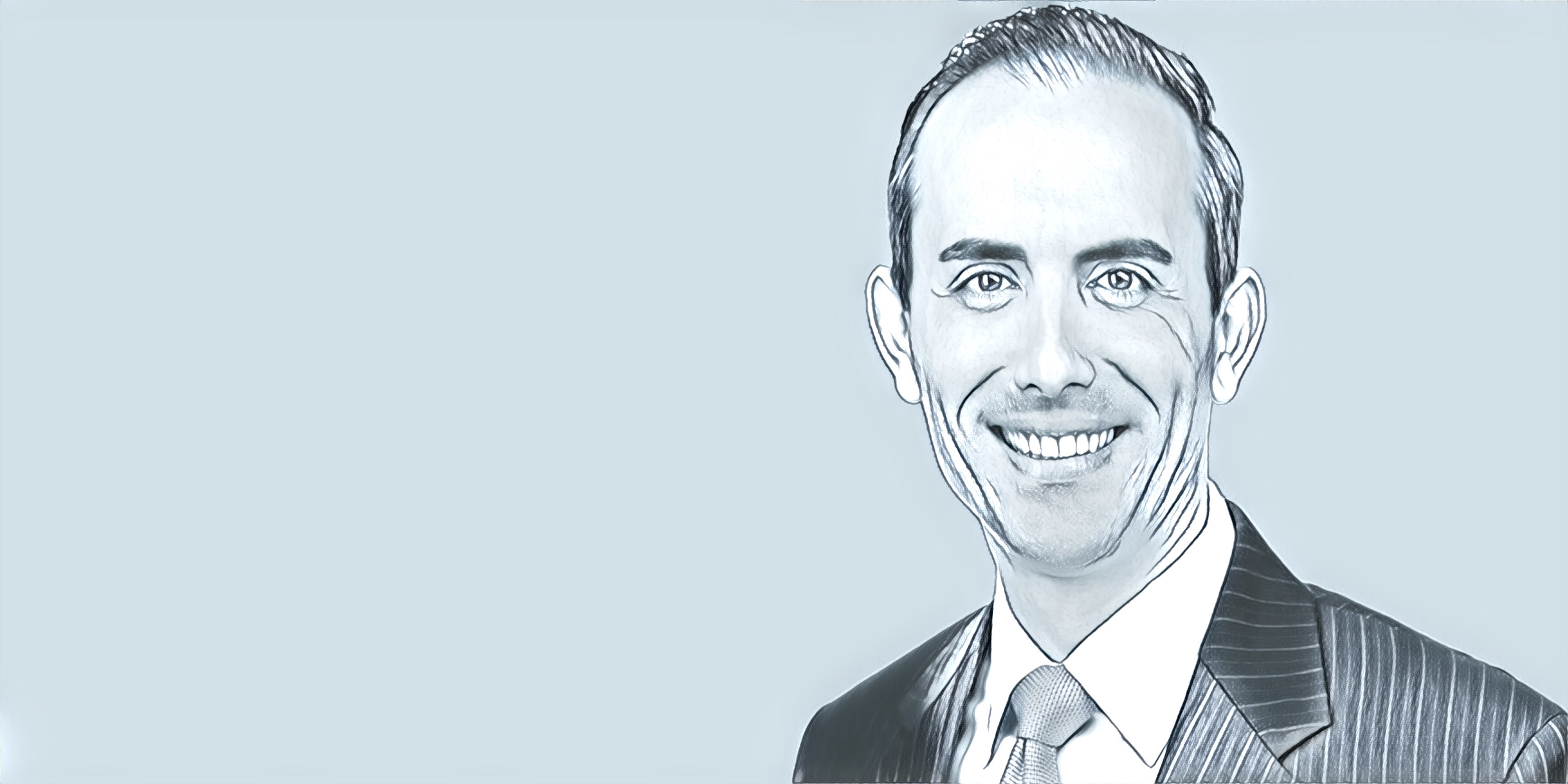 Zika, a first-time candidate for public office, is the Republican nominee in House District 37. The Pasco County-based seat is currently held by House Speaker Richard Corcoran, who is term-limited and cannot run for re-election.

“Republicans at the state level would not be reaching historical highs, without the growing diversity of our party, and candidates like Ardian Zika. Ardian represents the best from our Future Majority Project (FMP) and Right Women, Right Now (RWRN) initiatives,” said RSLC president Matt Walter. “The RSLC has invested over $20 million in these initiatives since 2011, electing 500 new female and 100 new diverse office holders in the process.”

Zika was the only Florida candidate recognized in RLSC’s list. Its decision to recognize Zika was based on the Kosovan immigrant “[pulling] himself up by the bootstraps and [emerging] as an example of an American Dream success story.”

In addition to the district’s partisan lean favoring Zika, he has proved to be a prolific fundraiser.