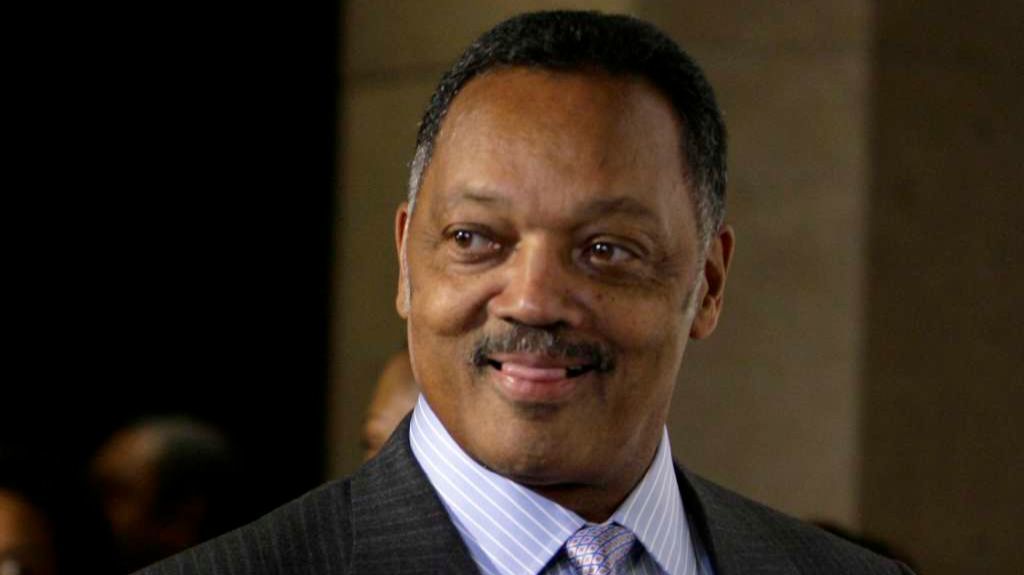 A new round of Florida lawmakers gave their endorsement for Amendment 6 on Tuesday, off the heels of civil-rights legend Jesse Jackson Sr. stating his support for the measure.

The amendment aims to increase rights for crime victims in the state of Florida. It was modeled after “Marsy’s Law.”

Advocates say Amendment 6 will help victims be more informed of the progression of the legal case against the defendant. For instance, victims would be able to give an impact statement during a trial, or would receive notification that an attacker was released from prison.

Critics where it is already law counter that the measure has “increased government costs beyond what they had expected, and police complained it had inhibited their ability to investigate crimes.”

Marsy’s Law for Florida, a group advocating for the amendment’s passage, announced a group of former and current representatives who are voicing their support. They are:

The list of lawmakers join previous officials who have advocated for the amendment’s approval, including state Sens. Lauren Book of Plantation and Darryl Rouson of St. Petersburg, both Democrats, and Democratic gubernatorial candidate Andrew Gillum, the current mayor of Tallahassee.

Jackson gave a shout-out to Gillum on Twitter for his work on the subject: “Crime victims and their families deserve equal rights,” Jackson wrote.

“If you believe in equal rights, join Mayor Gillum and support Amendment 6 in November!”

Special thanks to @AndrewGillum and the Tallahassee City Commission for supporting Amendment 6 in Florida! Crime victims and their families deserve equal rights. If you believe in equal rights, join Mayor Gillum and support Amendment 6 in November! @YesOn6FL #BringItHome

“We appreciate the support of these Florida Congressional members who are standing with the people of their districts who have had their lives forever altered by crime,” said Greg Ungru, state director for Marsy’s Law for Florida.

“With their advocacy, we further strengthen our efforts to communicate to voters why Florida needs clear, enforceable rights in our state’s most powerful legal document.”