U.S. Rep. Matt Gaetz’s fundraising emails are like a master class in framing for one’s base. One message this week alerted to that very horde “trying to do everything possible to transform our very way of life.”

That’s “destroy the Senate, pack the Supreme Court with liberal justices, shatter the electoral college, impeach our president — they will undermine our entire government just to set up a leftist dictatorship.”

Don’t worry: “Matt is doing everything possible to stop them.”

(Oddly, one word rarely or never seen in the Panhandle Republican’s emails? “Republican.”)

Another recent email slammed the “Mainstream Media and radical leftists,” who are “doing everything possible to take down Matt and give the Speakership to Nancy Pelosi.”

The agenda? “Open borders for the caravan, socialized health care, silencing conservatives, raising taxes on everyone.”

But Gaetz, once deemed the “Trumpiest Congressman in Trump’s Washington” by GQ, is “out there fighting hard to keep conservatism alive and well in our country.”

“Donald Trump making sure the Florida Governor’s race is all about him” via S.V. Date of Huffington Post

“The improbable run of Gillum” via David Catanese of U.S. News & World Report

“Should Florida’s Agriculture and Consumer Services Commissioner expand the state’s marijuana industry?” via CD Davidson-Hiers of the Florida Phoenix

“Forget the polls. I could care less about the polls. There was not a single poll showing me winning the Democratic primary.” — Democratic gubernatorial candidate Andrew Gillum. 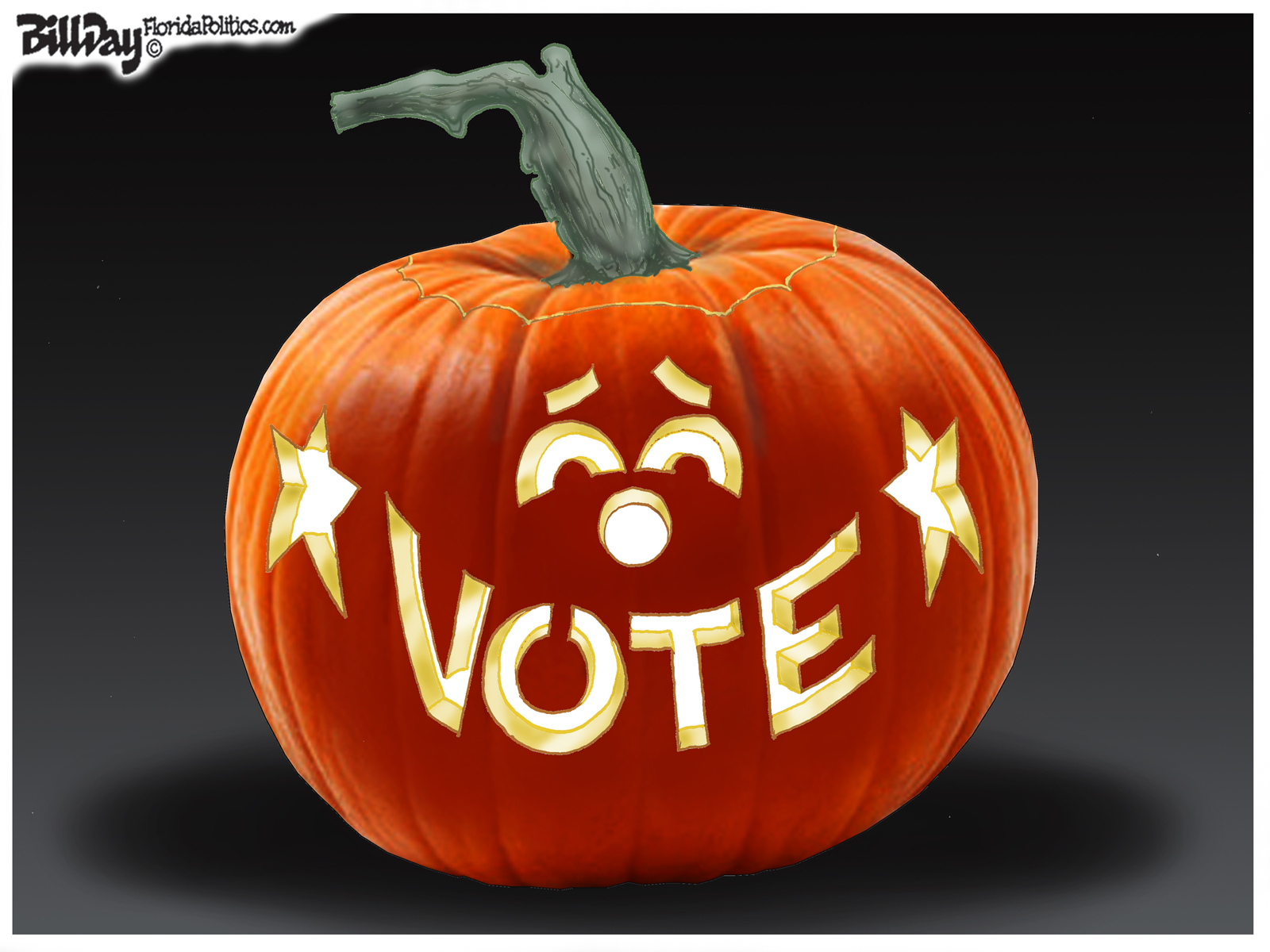 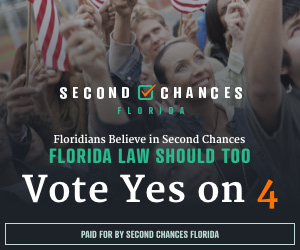 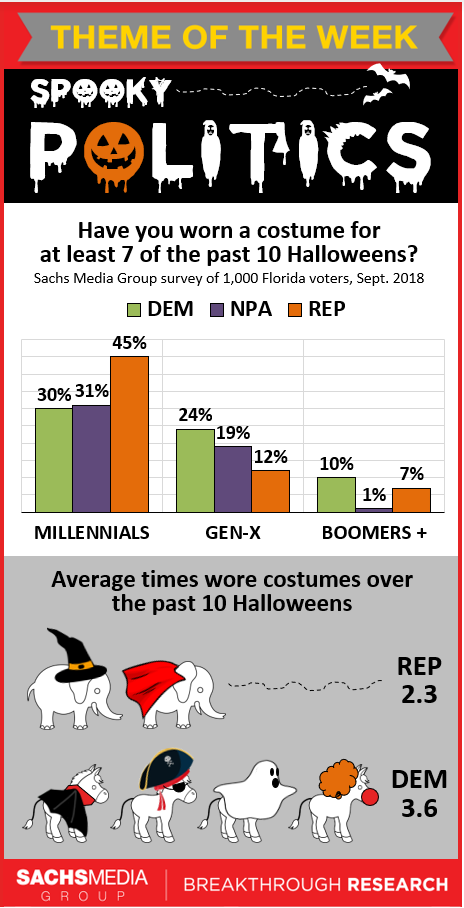 Florida State University will hold an event to launch its new Civil Rights Institute. The event will include speaker Desmond Meade, who is helping lead an effort to pass a constitutional amendment in November that would restore the voting rights of most felons after they have completed their sentences. That’s at 5:30 p.m., Florida State University, Dunlap Champions Club (West), Doak Campbell Stadium, Tallahassee.

U.S. Rep. Francis Rooney, a Republican, will speak during a dinner held by the Tiger Bay Club of Southwest Florida. That’s at 6:30 p.m., The Marina at Edison Ford, 2360 West First St., Fort Myers.