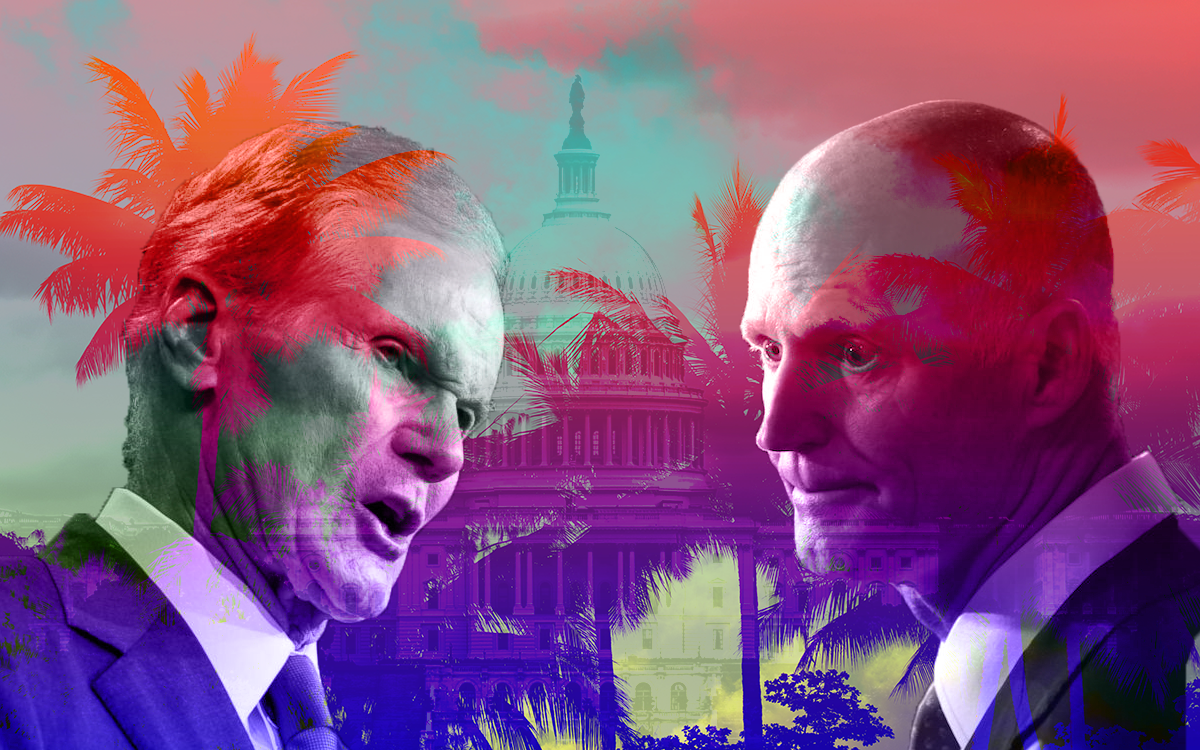 The poll found the two major Senate candidates winning 46 percent of the vote each among likely voters, with another 1 percent going to “someone else” and 6 percent of voters still unsure.

In Florida, the poll also found 80 percent of those surveyed feel somewhat or very good about the state of the economy. About 51 percent of voters were paying a “great deal” of attention to the election, and another 37 percent followed the race “a fair amount.”

64 percent of those voting say they have made up their mind. Another 23 percent say their support is “strong” and unlikely to change.

Curiously, pollsters found voters’ sense of how well the candidates understood Florida issues divided more along whether the politicians hold federal or state office, as opposed to falling along party lines.

Some 38 percent say Scott understands Florida issues “very well.” For Gillum, 34 percent feel the same. About 32 percent said that of Nelson and 31 percent said it of DeSantis.