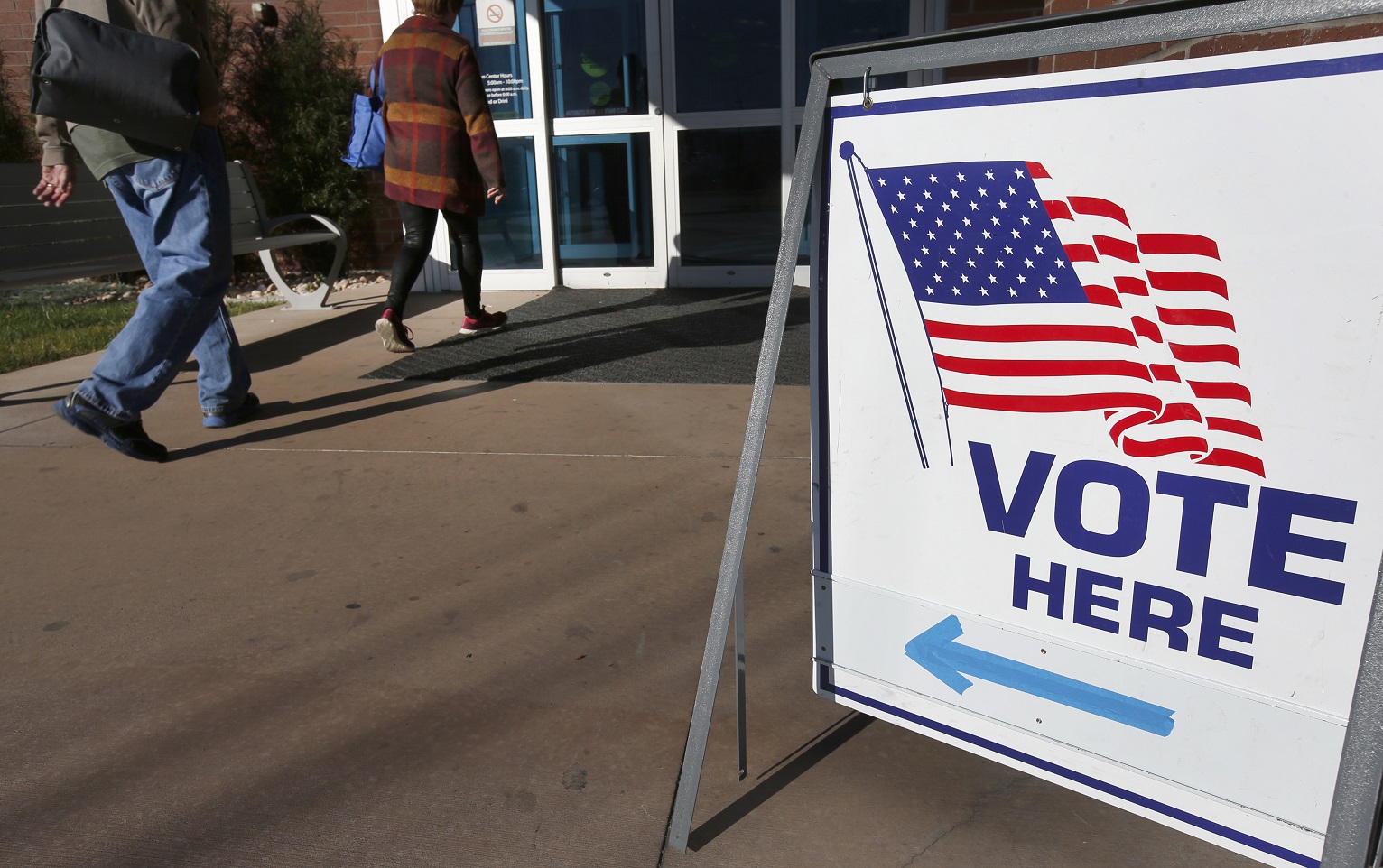 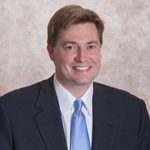 Contrary to Florida’s infamous reputation for election snafus, the voters in the Sunshine State have in many ways led the nation on issues of electoral reform.

Floridians have voted many times to improve the rules, level the playing field, and remove barriers to participation. In the 1900s, voters approved ballot measures to enact term limits and remove burdensome petitioning requirements for independent and third-party candidates. More recently, they approved gerrymandering reform. On Tuesday, voters approved a restoration of voting rights for felons and an expansion of limits on lobbying.

Voters in Florida have stood up to opposition from both political parties and insisted that the rules of elections should benefit the people, not the special interests.

Now that the midterm elections are over, now is an important moment to ask, “what’s next?” when it comes to improving Florida’s political process.

The editorial board of the Naples Daily News recently expressed concern that “Washington-style politics where one party repeatedly butts heads with leaders in the other” is coming to Florida. Is this inevitable? It doesn’t have to be. A solution that growing numbers of Florida Democrats, Republicans and Independents are supporting is top two primaries for state and federal contests, and open primaries for presidential races.

In a top-two system, now in place in Nebraska, California and the state of Washington, all voters receive the same primary ballot and can vote for whichever candidate they prefer, regardless of party affiliation, with the two most popular candidates advancing to the general election.

The discussion gained momentum after the 2016 election, when more than 3 million Floridians were shut out of the primaries. The topic was debated at every public hearing held throughout 2017 and 2018 by the Constitution Revision Commission (CRC). Hundreds of supporters of election reform, representing all walks of life and political affiliations, attended the CRC hearings across the state.

Thousands of public comments came from voters opposed to the status quo, calling for reforms to allow the voices of all Florida voters to be heard in primaries.

One young man drove from Key West to Miami to describe his experience of being turned away from the primary polls where he intended to vote for Bernie Sanders. A lifelong Republican who had recently moved to Florida from Alabama expressed shock at being forced to join a party in order to vote.

Steve Hough, leader of Florida Fair and Open Primaries, summed it up this way: “I expected the CRC hearings to be boring. Instead, Floridians from all walks of life wanted to talk about being denied the right to vote. The testimony for ending Florida’s outdated closed primary system was very passionate.”

Our polling shows that supermajorities of Democrats, Republicans and independents support open primaries. The effort recently gained a key ally when, as reported in the Miami Herald, business leader Mike Fernandez announced his intention to focus his efforts on primary reform. We hope more business leaders will join the cause and put a referendum on the ballot in 2020 to let all voters vote!

At the presidential level, efforts are underway to pressure both parties to allow independents to “pick a ballot” in 2020. There is no need to change the law when it comes to the presidential primaries. The Supreme Court has ruled that the parties only need to change their rules and inform the Secretary of State that the 3.5 million independents (up from 3.1 million in 2016) will be allowed to cast a ballot.

Democratic and Republican state party organizations have done this throughout the country. Given Florida’s crucial role in presidential contests, it’s time for both parties in Florida to allow independents to vote in the 2020 presidential primaries.

Some pundits assert that the country is hopelessly divided and the dysfunction in Washington is a reflection of the American people. We disagree.

The American people have many differences, but the majority are not divided.

The problem lies in Florida’s closed election process, which prevents moderate and unaffiliated voters from participating in primaries, thereby leaving the decision of nominating candidates to the most partisan voters our state has to offer.

This has to change.

The 2020 election promises to be one of the most hotly contested in our nation’s history. This is no time for Florida to continue to exclude from the process more than 3 million voters who are not currently allowed to participate in primaries.

The time has come to let all voters vote.

Jason Altmire lives in Ponte Vedra Beach, served three terms in Congress, and is the author of “Dead Center, How Political Polarization Divided America, and What We Can Do About It.” John Opdycke is the president of the national election reform group Open Primaries.

previous'Embarrassment to our country': Donald Trump just can't stay away from the Florida recount