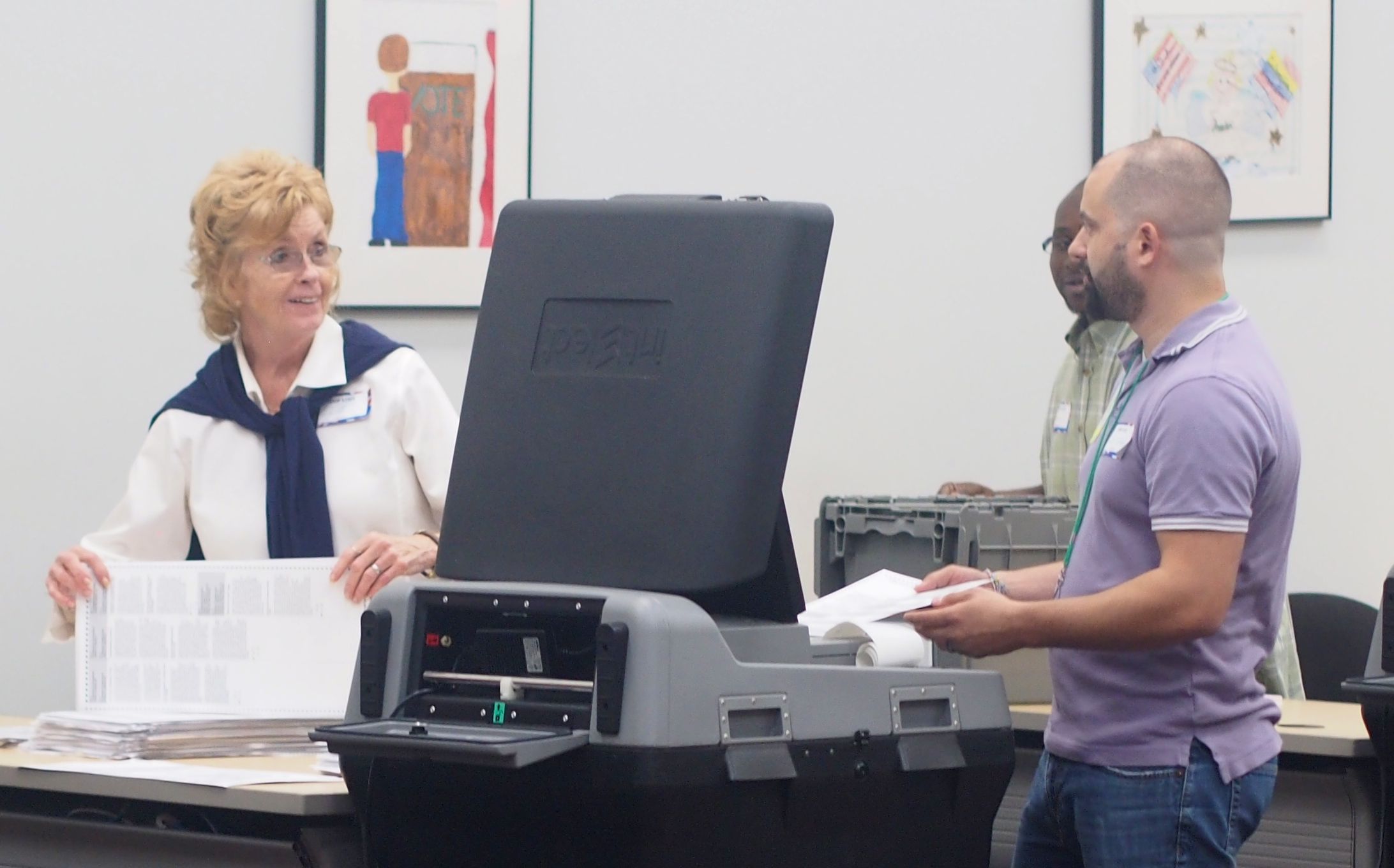 Speaking for Scott, Republican U.S. Rep. Francis Rooney insisted Tuesday that the recounts must proceed by law, a reference to the fact that Florida law requires the machine recounts to complete by Thursday, and for completion of the anticipated hand recount for the U.S. Senate race by Sunday. He was backed by Tim Cerio of GrayRobinson, one of the lawyers on the Scott campaign, who said that everything Scott’s campaign is doing in court is seeking to make sure current laws are followed.

Their comments come as Nelson is in Washington D.C. meeting with Democratic Senate leaders and as Scott prepares to go to Washington Wednesday to begin new-member orientation for the U.S. Senate, including sitting for the class photograph.

They were responding to comments Nelson’s made Tuesday, that, given Palm Beach County’s reported request to extend the deadline, that counties should be given more time if needed. Nelson’s statement reflected beliefs first expressed Monday by his recount lawyer Marc Elias, that counties should be given the time they need to count every valid vote, because the deadlines were recreated to meet federal mandates for presidential elections, but don’t have any practical use in a U.S. Senate election.

“I think it would be absolutely outrageous that once again in this country that we would ignore law,” Rooney said

Cerio jumped in and concurred, adding that he was not aware of any legal requests reported to be pursued by Palm Beach County to extend the deadline, but adding Scott’s team was “trying to nail that down.”

“The idea that deadlines don’t matter in elections is an incredibly partisan and irresponsible comment, and the Supreme Court has clearly stated otherwise. Deadlines are critical to the integrity of the election process,” Cerio said.