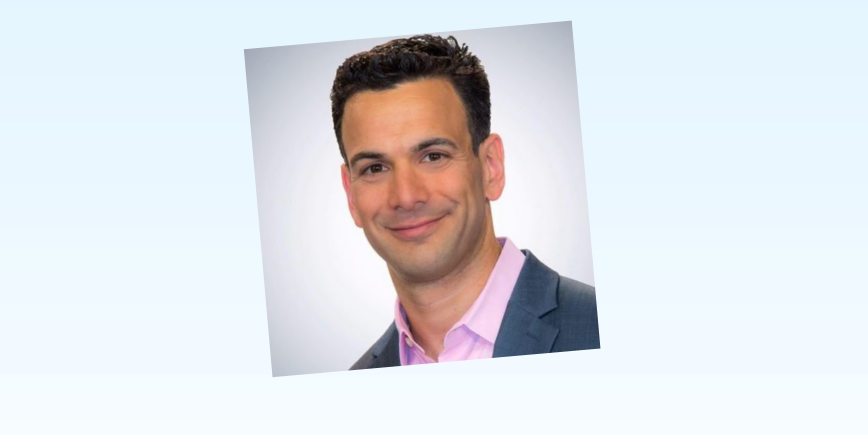 Veteran 10News reporter Noah Pransky is leaving his post at the Tampa Bay-area news station after the end of this year, he told Florida Politics Thursday.

For a decade, Pransky has been doing political reporting and investigative work for the station, also called News Channel 10.

Pransky said he hasn’t decided where his professional career will go next, but he has several prospects. He said he would likely be leaving the Tampa Bay market.

“I plan on continuing to cover investigative and political stories,” Pransky said. “There’s so much on the national level that needs attention, but I also plan on staying close to the Florida political scene.”

Pransky is best known for his work uncovering backroom deals on the Tampa Bay Rays stadium debacle. Most recently he reported on hidden text messages exchanged between Hillsborough County Commissioner Ken Hagan, the lead on Tampa stadium negotiations, and investors who bought up land where the Major League Baseball team hopes to erect a new stadium.

In addition to his work with 10News, Pransky also ran a blog and robust social media presence called “Shadow of the Stadium” in which he took deep dives into the details of potential financing deals, Rays inner management and various other details involving sports business.

Pransky said he’ll be covering the issue long enough to see the Rays stadium decision through. The team has until the end of the year to notify the city of St. Petersburg about their intention to move or not move from Tropicana Field where they are contractually obligated to play ball until 2027.

“And when that story continues to unfold after, I’ll be keeping a watchful eye,” Pransky said. “I will never be too far from that story.”

Pransky is also working with other 10News reporters to pass the investigative torch.

“We have a really great investigative team. I don’t expect anyone to pick up where ten years of experience leaves off right away, but I think it’s a very capable staff here,” he said.

Pransky’s self-described “watchdogging” goes far beyond the Tampa Bay Rays stadium quest. Pransky is up for an Emmy for his recent work on the award-winning “Zombie Campaigns,” an investigative collaboration with Tampa Bay Times reporter Chris O’Donnell.

That story unveiled a series of spending patterns among former and current members of Congress in which they were using campaign funds long after campaigns were over, a clear violation of Federal Election Commission rules.

The story righted many of those wrongs and led to the FEC cracking down on some violations.

“When you’re able to curb what congressmen are doing, it’s cool,” Pransky said. “I try to do stories that have positive impacts, and whether it’s better spending, better ethics rules or a few of the Florida laws that I got changed over the years, that’s cool.”

Pransky also investigated local and state red-light camera policies and was an integral part of changing Florida and local rules surrounding them. Based in part on his work uncovering traffic light timing that favored cities for catching red light runners as well as a series of right turn on red violations that were not uniformly enforced, most local jurisdictions canceled their programs.

Pransky is already a 13-time Emmy award winner. His work on red-light cameras earned him George Polk and duPont-Columbia awards.

He’s won five regional Edward R. Murrow Awards for news and sports reporting, including national recognition in 2013 for exposing safety issues on youth soccer fields. He was also a national finalist for the Livingston and National Headliner awards.

Pransky says his passion for journalism stems back to the ripe old age of 10 when he reported his first story on Boston’s WBZ radio.

He earned a degree in broadcast journalism from Boston University and covered the Georgia Bulldogs, as well as working in both sports and news in Fort Myers.

In some unconventional sports experience, Pransky worked as “Wally the Green Monster” for a year in the early 2000s and participates in competitive eating contests including hot peppers, hot dogs and Tater Tots, according to his bio.