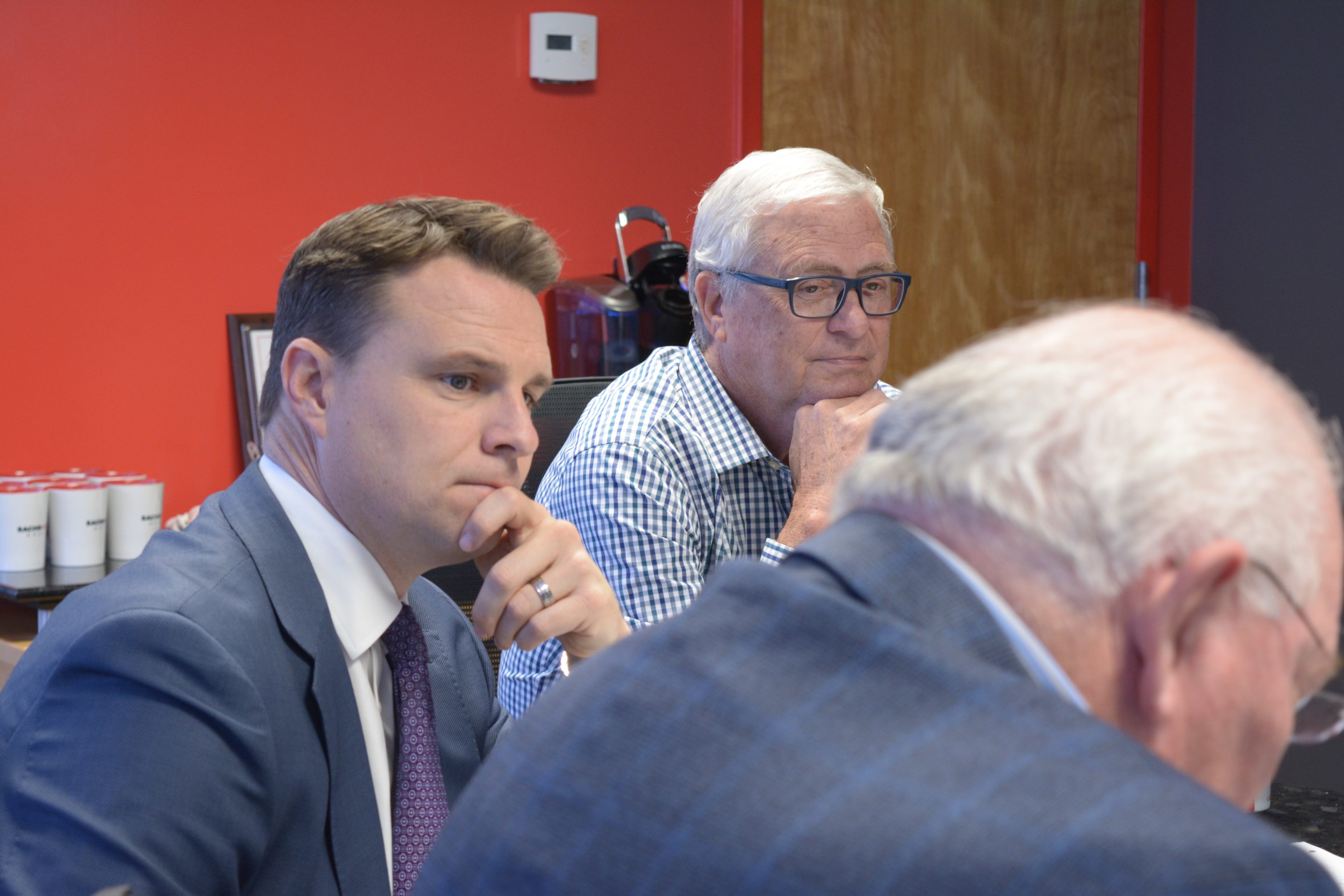 Newly appointed economic advisers for Gov.-elect Ron DeSantis will meet next week in a public session at the University of South Florida.

The Transition Advisory Committee on the Economy, led by former state Speaker of the House Will Weatherford, will gather at the university’s Center for Advanced Medical Learning and Simulation at 1 p, m, on Wednesday, Dec. 5. The public may attend.

But top executives also boast a solid showing on the committee.

The lengthy adviser list includes a diversity of businesses from such companies as Sunshine Gasoline Distributors, Home Depot, AT&T and Dosal Tobacco.

nextRichard Corcoran in line to be next Education Commissioner