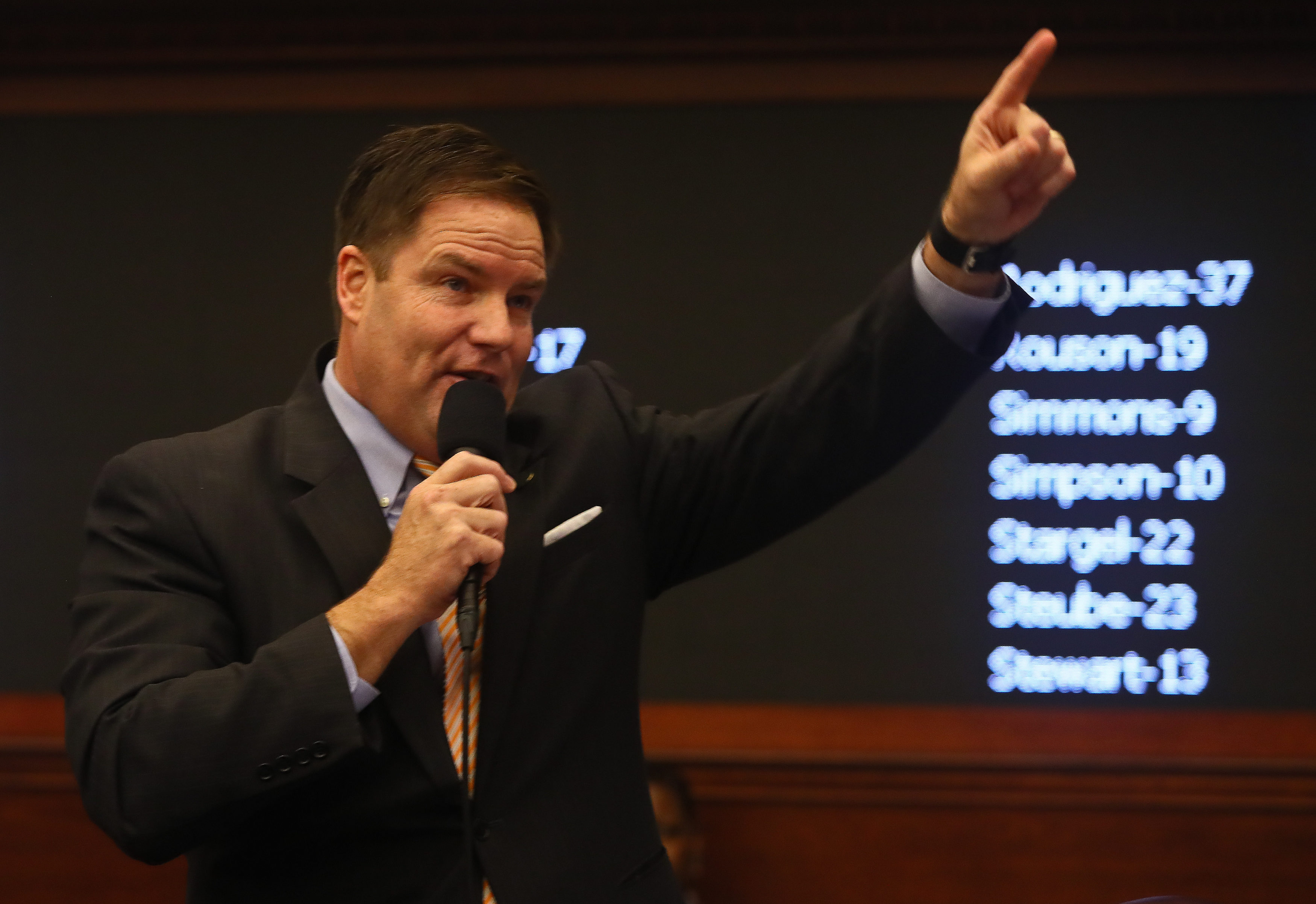 On Tuesday, Sen. Aaron Bean filed SB 164, a companion bill to a piece of legislation filed a week prior in the Florida House.

The bill compels as of the end of 2019 private employers, public employers, and state contractors and subcontractors to enroll in the federal E-Verify system to confirm employment eligibility.

E-Verify featured in Gov.-elect Ron DeSantis‘s election campaign, especially in the primary when he charged Adam Putnam with opposing the security measure.

However, E-Verify has not, despite rhetoric in favor of it, passed into law. Business interests, many of which would prefer to avoid the requirement, oppose it.

Rep. Thad Altman, who is sponsoring the House version, said undocumented workers were like “indentured servants,” with no rights because of their status.

“I have talked to the Governor. He was very positive and interested.   It is the first time filing it for me, other versions were filed in the past,” Bean related.

“I have much work to do in the Senate and with business groups like the Chamber, but I look forward to the debate.   In an ideal world,” Bean added, “Congress would fix immigration and we would not have to do this.”

From the Chamber, spokesperson Edie Ousley noted that “our broken immigration system is a very real problem best solved comprehensively and conclusively at the federal level rather than 50 states each seeking a patchwork of solutions.”

“We look forward to working with the sponsors to help keep Florida’s businesses competitive, while insuring a lawful, safe, and productive workforce where Florida job creators are not unduly burdened,” Ousley asserted.

We have reached out to Governor-elect Ron DeSantis on this story; expect updates if reaction is provided.