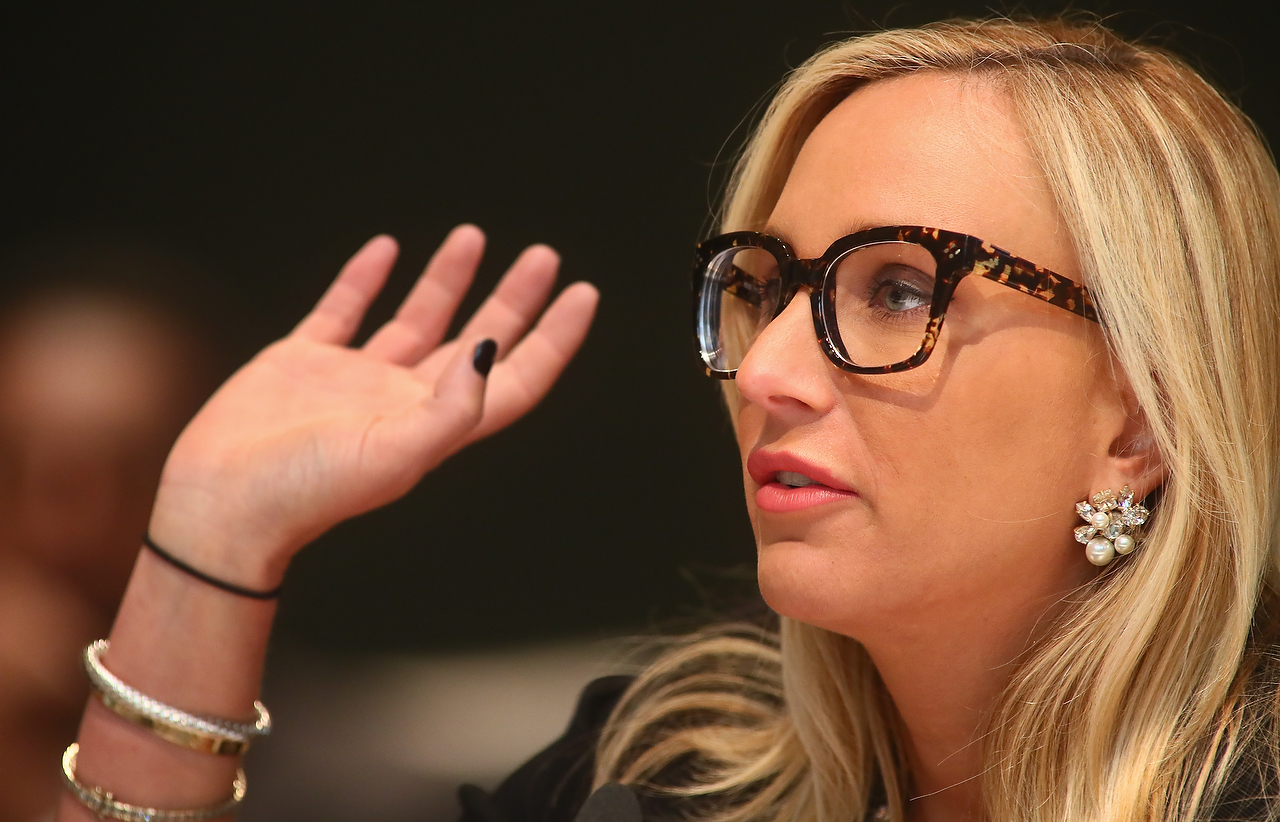 Sen. Lauren Book wants people to tell her and other lawmakers “the truth, the whole truth, and nothing but the truth.”

The Plantation Democrat filed a bill (SB 58), called the “Truth in Government Act,” for the 2019 Legislative Session that would require people at legislative panels to be sworn in before speaking.

The bill is on next Monday’s agenda for the Senate Judiciary Committee.

Anyone, the bill says, who addresses a committee or subcommittee “shall first declare that he or she will speak truthfully by taking an oath or affirmation in substantially the following form: ‘Do you swear or affirm that the information you are about to share will be the truth, the whole truth, and nothing but the truth?’

“The person’s answer must be noted in the record,” the bill adds.

“The bill attempts to take the emotion out of the process to ensure we make the best decisions for our state,” Book told Florida Politics. “When making decisions for the state, we need the most factual information to make informed decisions.”

Alternatively, a speaker can “sign an appearance form” that “constitutes a written affirmation to speak the truth, the whole truth, and nothing but the truth, and subjects the person to the penalties as provided.”

Those making a “false statement that he or she does not believe to be true, … in regard to any material matter, commits a felony of the third degree,” the bill says. But the legislation exempts lawmakers themselves, staff members and children.

Coincidentally, Book’s father — longtime lobbyist Ron Book — had mentioned a similar effort from years ago in a 2016 interview he gave to INFLUENCE magazine.

“Alex Villalobos, when he was in the Senate, felt like one of the industries was lying to him on one of the reform measures,” Book said. “So Alex proposed that everybody that testified for a committee had to raise a right hand and put a left hand on the Bible.

To be sure, the majority of speakers before legislative panels are paid lobbyists. Those reached earlier this week didn’t want to be quoted on the record.

“I don’t think it’s necessary because it confuses 1st Amendment-right advocacy with investigatory or legal proceedings that require testimony under oath,” one said. “And it would be a double standard if legislators on the committee aren’t also held to the same standard as members of the public.

Plus, that person asked, “what happens when a lobbyist or citizen visits a legislator in their office? No duty to tell the truth?”

But another said, “I think it’s generally a good idea. It will weed out some of the folks that don’t tell the truth at the podium. It happens often and it’s very frustrating.”

Still another bristled over how to “prove” a violation occurred, that someone said something they don’t “believe to be true.”

“There’s so much that is subjective in lobbying,” the person said.

If the idea were to pass, “the first lobbyist that violates (it will) sue the state for violation of due process, among other things … It’s also insulting to the profession.”

“When average citizens learn that those who speak before committees do not have to swear to be truthful, they are stunned. This will help instill integrity in our process.”