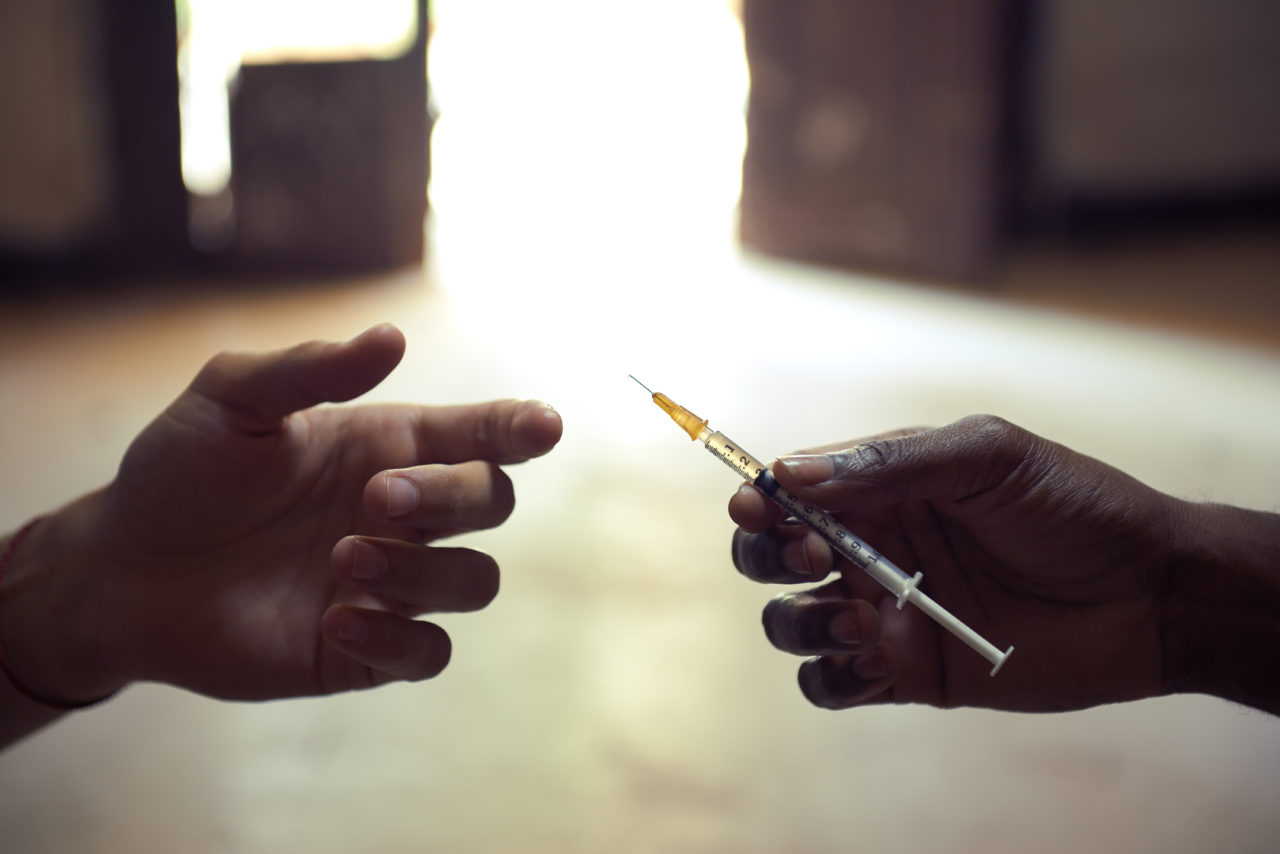 A bipartisan push is behind legislation that would allow for the expansion of Miami-Dade County’s needle exchange program throughout the rest of the state.

In 2016, the Infectious Disease Elimination Act (IDEA) created the needle exchange program at the University of Miami. The pilot program was slated to last for five years but was limited to Miami-Dade County.

Now, Jones and Plasencia want to give the state’s other 66 counties the option to create a similar program.

“Our country has suffered the loss of 70,237 people due to overdoses in 2017,” Jones said. “It is time to acknowledge this irreversible damage to our communities, rural and urban, rich and poor.”

Florida has also struggled with the spread of HIV and AIDS.

The bill would allow for organizations to provide sterile needles to those who request them.

Some have criticized such programs for promoting the use of illegal drugs, such as heroin. But others, including the Centers for Disease Control and Prevention, note the exchanges can prevent the spread of HIV and other diseases by ensuring addicts are using needles which are safe and clean.

IDEA also allowed for mobile outreach within Miami-Dade County, which included providing naloxone kits to those struggling with drug addiction. Naloxone has been effective in preventing overdoses caused by the use of opioids.

The bill would not mandate these programs be expanded across the state. The measure includes an out for any county that wants it: “A county or municipality may, by ordinance, prohibit a sterile needle and syringe exchange program from being located within the boundaries of that county or municipality.”

The Miami-Dade program has relied on grants and private funding.

Jones backed a bill last year that would have expanded the pilot programs into Broward and Palm Beach counties. That bill failed, though officials from those counties, and elsewhere in the state, have spoken out in favor of allowing local governments to give the programs a try.

“Modern medicine has progressed exponentially through the years and has been readily available,” Jones said. “We must rely on the scientific expertise of professionals to inform the decisions we make as legislators in order to benefit Floridians in desperate need of adequate health care options.”