Democrats seek repeal of law defining marriage as only between man, woman 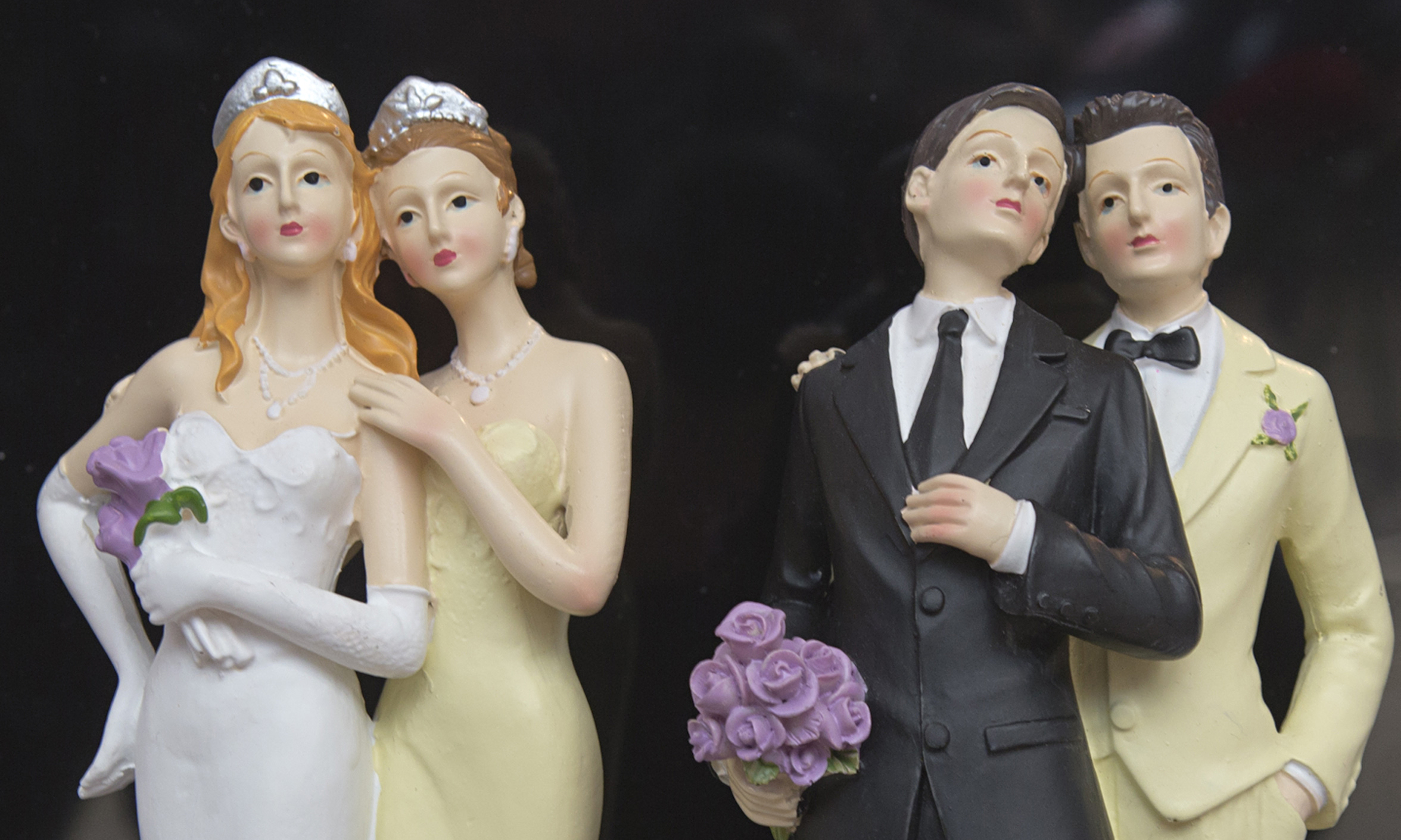 The oversight added urgency to legislation formally repealing Florida’s Defense of Marriage Act (DOMA), a 1997 statute declaring Florida only recognizes marriage between a man and a woman.

The Florida law was signed by Democratic Gov. Lawton Chiles a year after President Bill Clinton signed similar federal legislation. Both laws since have been declared unconstitutional, but the Florida language remains on the books.

Legislation in the House (HB 6009) and Senate (SB 254) would strike that language from law.

“As we embark on this administration, we must do our part to set a tone on equality,” state Rep. Anna Eskamani said. “The idea of repealing DOMA is easy.”

Despite DOMA remaining on the books, Florida began issuing marriage certificates for same-sex couples four years ago this past Sunday.

But equality advocates say Florida’s ugly history of discrimination against LGBTQ individuals remains and pointed to an oversight in an executive order issued by DeSantis.

One of two orders issued by the governor on his first day in office, Executive Order 19-10 made clear his administration will prohibit discrimination “based on age, sex, race, color, religion, national origin, marital status or disability” for employees or contractors

But officials from Equality Florida expressed disappointment that sexual orientation and gender identity failed to make the cut.

“Equality Florida is deeply disappointed to see that LGBTQ employees and contractors have been left out of the Governor’s executive order,” said Joe Saunders, a former lawmaker now serving as Equality Florida’s senior political director.

“It’s hard to believe that Governor DeSantis and his staff are not aware of the LGBTQ communities’ call for these protections following the Pulse tragedy and therefore it is hard to interpret this as anything less than a purposeful omission.”

Eskamani, whose House district includes the site of the 2016 Pulse shooting, said she expects to champion LGBTQ issues during her time in office.

And the 28-year-old hinted at a press conference with Equality Florida leaders today that a new generation of political leadership should be more tolerant of sexual and gender minorities.

DeSantis, at 40, is Florida’s youngest Governor in more than 100 years.

But after DeSantis also failed to list LGBTQ Americans in his inaugural address, Eskamani reads omission in his executive orders as a snub, not an oversight.

“There’s no effort to be inclusive,” she said.

Lawmakers seeking to repeal DOMA say even though the law is unenforceable, Florida needs to end an “ugly history” when discrimination against LGBTQ citizens remained acceptable.

“All Floridians deserve dignity and equality under the law,” said state Sen. Gary Farmer. “Our hope in repealing this antiquated law is to give recognition to the power of love and pride every person has—regardless of sexual orientation—to express love.”

Notably, all four of those lawmakers are straight.

Moreover, Eskamani said that based on growing bipartisan support for other legislation like the Florida Competitive Workforce Act, she expects Republican support for this bill as well.