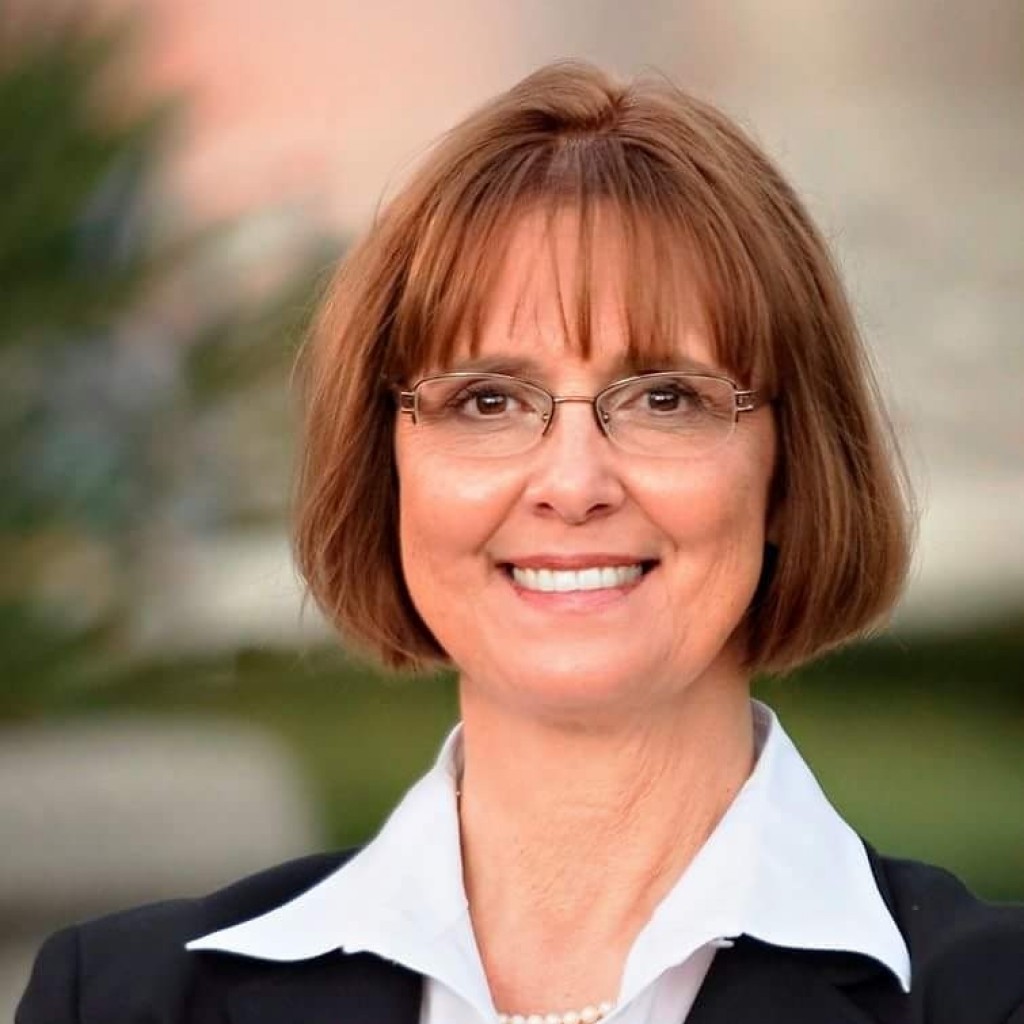 Through two straight years of political stalemate over assignment of benefits reform, legislative leaders have declared it would take a crisis to deliver a bill to the Governor’s office.

Finally, according to state Rep. Cyndi Stevenson, “I think we’re there.”

Stevenson, the new chairwoman of the House Insurance & Banking Subcommittee, spoke Thursday following the panel’s first hearing of the year.

The Republican from St. Johns cited the repeated hits from hurricanes Matthew, Irma, and Michael, plus a trend toward increasing litigation costs widely blamed for driving insurance premiums higher.

“Assignment of benefits is eroding our ability to accumulate reserves to absorb these large events. That’s not right. And to see that it’s driving increases in people’s insurance premiums, we need to address these things,” she said.

That doesn’t guarantee buy-in from the interests tussling over the issue — the insurance industry and regulators, the trial bar, and water-remediation contractors included.

“All I’ve heard so far is a lot of willingness to solve the problem that real people are experiencing in this area, from all parties,” Stevenson said. “It’s affecting all of our constituents.”

Assignment of benefits, or AOB, agreements allow policyholders to cede their insurance contract rights to third-parties in exchange for quick repairs, and relief from the hassle of dealing with claims. Critics claim the contracts abuse these agreements to inflate repair bills and launch frivolous litigation.

Christine Ashburn, chief of legislative and external affairs for Citizens Property Insurance Corp., provided evidence of the peril to policyholders.

Actuarial data support an average 25.2 percent premium increase for most people holding policies with Florida’s insurer of last resort, depending on where they live, she told the committee — although Citizen’s mandatory rate cap would limit that to 8.5 percent.

Controlling AOB-related litigation would cut the average hike to 10.1 percent, she said. Combining that with a requirement that policyholders let Citizens manage their repairs would shrink the increase to 1.5 percent.

In 2014, more than half of the premium levels approved by the Office of Insurance Regulation saved policyholders money, Insurance Commissioner David Altmaier said. By 2017, more than 90 percent raised prices.

The statute requires to insurers to cover policyholders’ litigation costs — a way of evening the playing field, but one that may encourage lawsuits by unscrupulous contractors and attorneys.

“One-way attorney fees were meant to protect consumers when they’re dealing with a large entity, like their insurance company, to make sure there’s fairness. Now what we see is something completely different,” she said.

“From the plain reading of the statute, it is not clear to me that it was ever intended to be used for third-party assignment. It’s become a practice that’s causing significant problems.”

“But from what you heard today, I think there’s a lot of consensus around the importance of resolving assignment of benefits.”

nextLenny Curry qualifies for re-election, opponents to be determined Friday