There are already 122 specialty license plates available in Florida, and some lawmakers are angling to add even more.

At least four new specialty tags have been proposed so far for the 2019 Legislative Session:

— “Orlando United,” also by Stewart, proceeds from which would help pay for “personalized counseling to any person affected by the shooting at the Pulse nightclub in Orlando on June 12, 2016.”

— “Highwaymen,” by Rep. Delores Hogan Johnson, a Fort Pierce Democrat, to commemorate the state’s self-taught African-American landscape artists, 26 of whom were inducted into the Florida Hall of Fame in 2004.

— “Save the Bees,” by Rep. Melony Bell, a Bartow Republican, to benefit the nonprofit Florida State Beekeepers Association.

A related measure, filed Wednesday, by Rep. Clovis Watson Jr., an Alachua Democrat, would allow drivers “registered as an organ, tissue or eye donor” to place a “red heart decal (on) the upper left-hand corner of (their) license plate.”

Lawmakers agreed in 2008 to a moratorium on new specialty tags, but new ones have been filed every Session in recent years.

Former state Sen. Arthenia Joyner, a Tampa Democrat, once threw her hands up in frustration over the steady filing of bills for new specialty plates.

“I was here when the moratorium was established and every year, we fought it,” she said in 2014. “You know what? I’m giving up … I’m throwing in the towel.”

“Okaloosa Superintendent challenges suspension” via The News Service of Florida

“Richard Corcoran to make $276,000 a year” via The Associated Press

“State Board of Education eyes changes to school safety law, bullying scholarship” via Emily Mahoney of the Times/Herald Tallahassee Bureau

“I urge anyone that was offended by it, especially some of the self-righteous colleagues that I have, to research and Google BDS, Google Hamas, Google Hezbollah, Look up CAIR and look up Rashida Tlaib’s affiliations with these groups.” — Hallandale Beach Commissioner Annabelle Lima-Taub, who wrote a Facebook post claiming new U.S. Rep. Rashida Tlaib of Michigan, a Muslim, might “blow up Capitol Hill.” 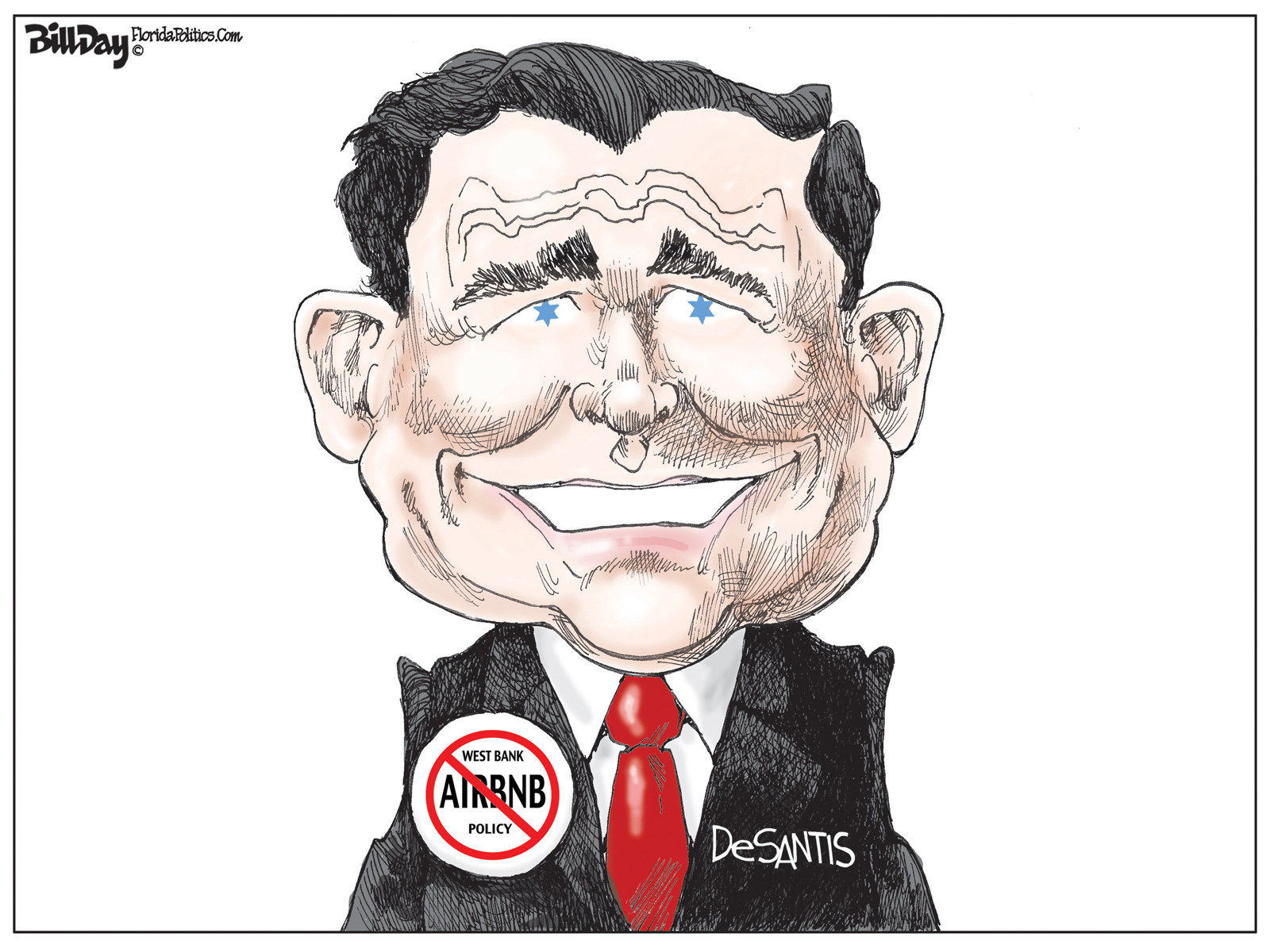 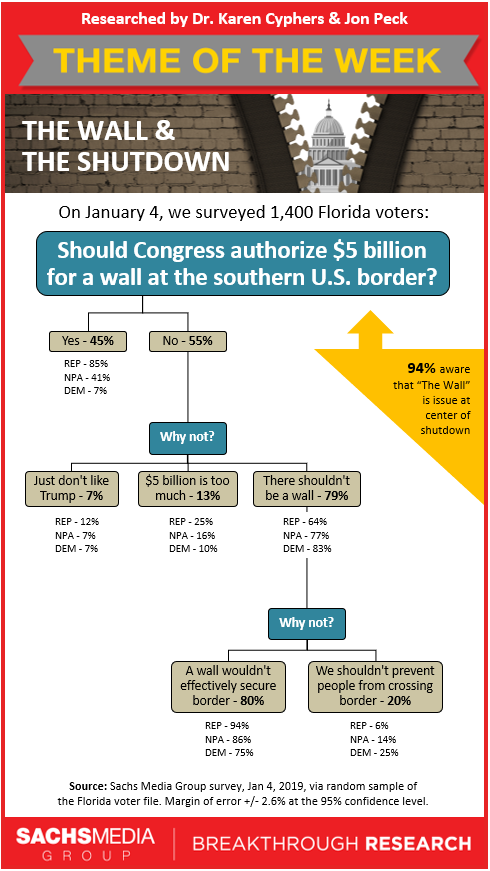 Legislative delegations continue to meet in advance of the 2019 Legislative Session:

nextSunburn — The morning read of what’s hot in Florida politics — 1.17.19