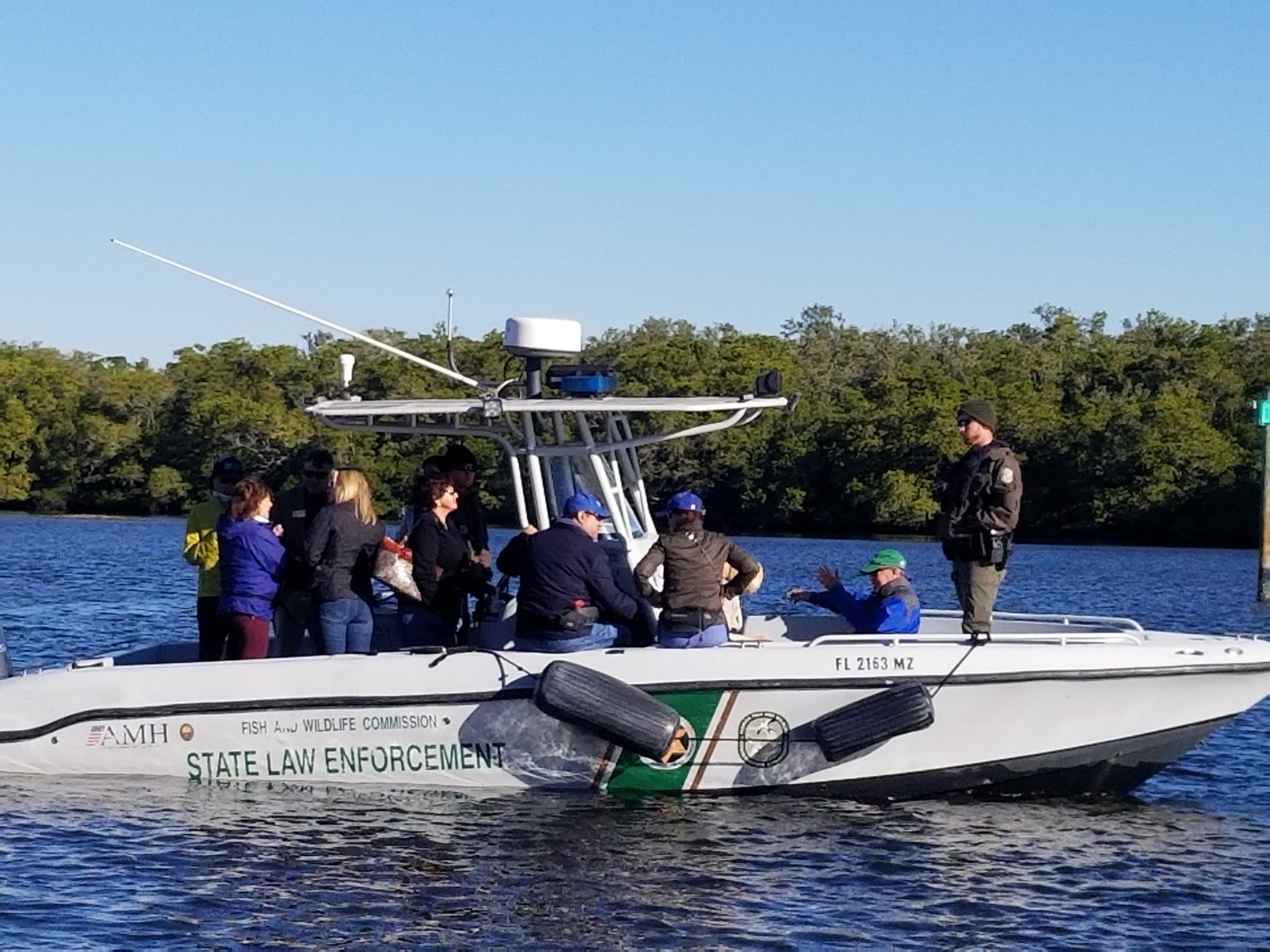 The rapidity and speed of the governor’s actions is breathtaking.

Only a fraction of the South Florida Water Management District’s governing board heeded the call from Gov. Ron DeSantis to tender resignations.

But with the terms of three more members expiring in March, state Rep. Ray Rodrigues believes the governor will soon have what he wants anyway.

“The key is whether the governor has the majority of the board or not,” the Fort Myers Republican said.

Terms for board members Sam Accursio, Rick Barber and James Moran all end in March. That means within months, DeSantis will be able to appoint replacements for five of nine members.

The hardball tactics between the Governor’s Mansion and the much-derided water management district stirred political waters in Florida only days into DeSantis’ term.

“I do think the rapidity and speed of the governor’s actions is breathtaking,” said state Rep. Spencer Roach, a North Fort Myers Republican. “That’s foreshadowing.”

Roach felt calling for board resignations fell within the governor’s purview, regardless whether board members answer that call.

And Rodrigues felt like defiance on the part of the board earlier after the gubernatorial election made friction between the governor and members inevitable.

Immediately after winning the election, DeSantis and U.S. Rep. Brian Mast called on the district to delay amending a land lease with New Hope Sugar Company. But the board took up and approved an extension anyway.

“That action poisoned the relationship there,” Rodrigues said.

Indeed, sources close to DeSantis tell Florida Politics the governor has considered asking the Florida Department of Law Enforcement to investigate whether undue influence impacted the board decision.

Officials with the district maintain the changes to the lease allowed work to happen on early construction for a reservoir south of Lake Okeechobee, but DeSantis and Mast expressed fear it could impede federal contracts for the reservoir.

Local environmental advocates, though, remain suspicious and say the board’s long history of prioritizing the needs of sugar growers over the environment led to a state of crisis in South Florida.

After committing $2.5 billion over four years to Everglades restoration and water quality improvements, DeSantis said the construction of the reservoir stood out as a top priority statewide.

As to whether the governor should have demanded resignations, Passidomo wouldn’t weigh in.

“For me, it’s inside baseball,” she said. “He felt he’d requested them to take a deep breath and not extend the lease. They didn’t do that.”

She’d like to know everybody understood each other’s reasoning. But the most important thing, Passidomo said, is for water improvements to advance.

“Obviously, Southwest Florida is the epicenter of these environmental issues,” she added. “We can’t keep kicking this down the road.”