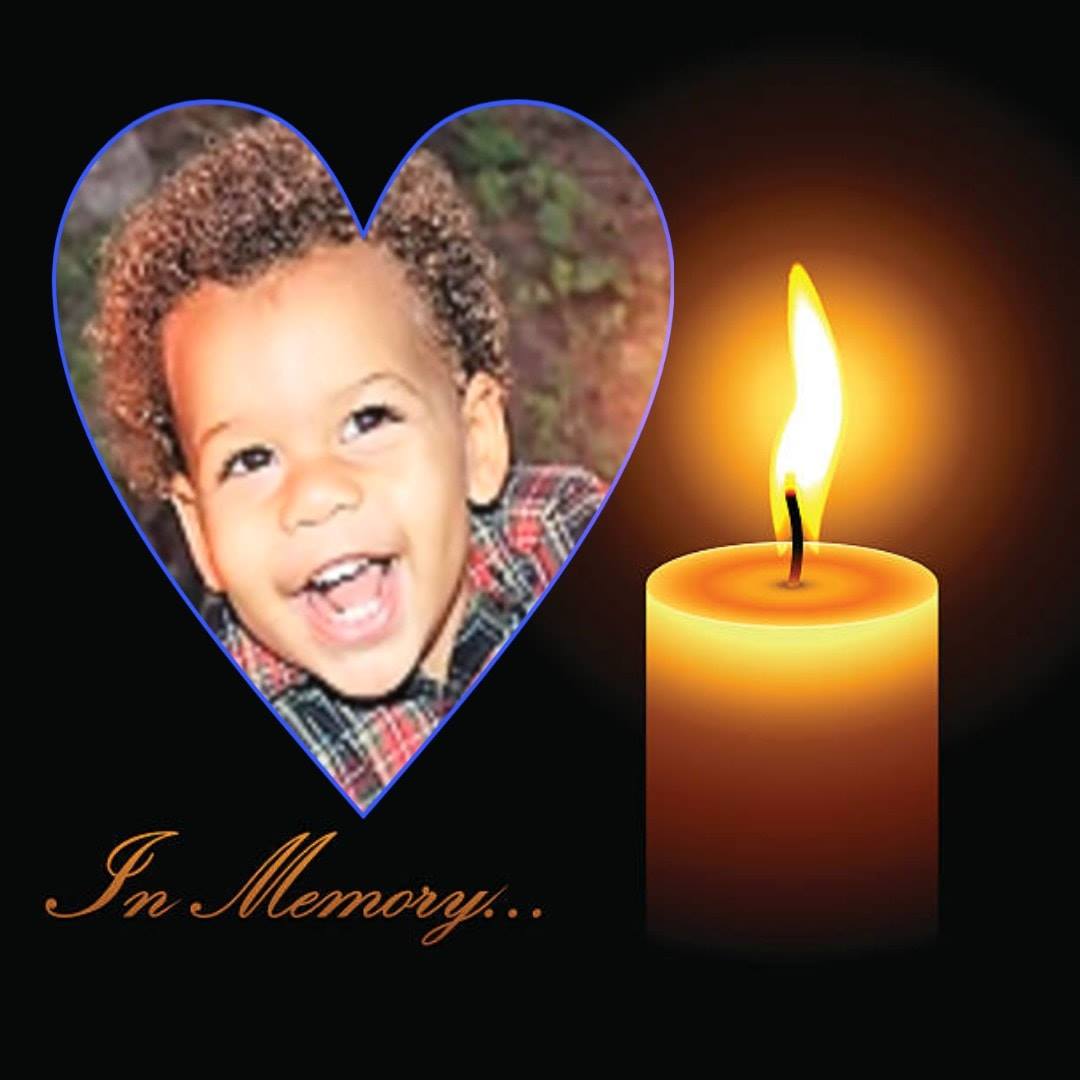 A Department of Children and Families investigation found disturbing negligence by agencies overseeing the child-welfare case of Jordan Belliveau Jr., the two-year-old boy who died as a result of injuries sustained by his mother, Charisee Stinson, last September.

The investigation found the decision to reunify Belliveau with his parents was made in error. The department considered only the parents’ perceived compliance to required tasks and behavioral changes required for reunification with their son and failed to address other issues including the parents’ ongoing domestic abuse and likely substance abuse and mental health challenges.

The investigation also found that policies and procedures to ensure child safety and well-being were not being followed including the caseworker’s failure to address Stinson’s non-compliance with a DCF-mandated reunification program both before and after reunification.

Caseworkers should have removed Belliveau from his mother’s custody after a child abuse report was filed last August, a month before he died, alleging increased volatility between his mother and father, Jordan Belliveau Sr. The caseworker failed to identify an active danger toward the boy that the investigation found should have been “clearly observable.”

The investigation also found breakdowns in communication between the Pinellas County Sheriff’s Office and Directions for Living case management, the contracted group handling the case, that led to inadequate attention to the case.

The treatment plans for reunification were also found to be ineffective and did not fully consider the case history and other information provided by Belliveau’s parents.

“Reviewing the events that led up to Jordan’s death is incredibly saddening,” DCF Secretary Chad Poppell said. “Despite multiple opportunities, no one changed his circumstances. DCF policies were not followed, communication throughout the process was poor, and several clear warning signs were missed. There were even specific concerns raised that were not acted upon. This report should be a call to action for the entire child welfare system, and I intend to treat it as one.”

Poppell created an action plan to ensure Belliveau’s tragedy is not repeated. That includes conducting a comprehensive assessment of the Pinellas County child welfare system determine whether the missed opportunities in the boy’s case are prevalent within the overall system.

DCF will also require Eckerd, the contracted agency that handles child welfare cases in Pinellas County, to submit a corrective plan identifying and addressing deficiencies in its services. Its plan must address case managers’ workload, court attendance and coordination between providers.

The department will also audit its own internal requirements regarding actions taken when new abuse reports are received for children who are already under the agency’s care, as was the case with Belliveau.

“The death of Jordan Belliveau is a tragedy,” said Florida Gov. Ron DeSantis. “I appreciate Secretary Poppell for taking swift action to address the findings of the report in his first week on the job. Secretary Poppell has my full support to immediately conduct a comprehensive assessment of the Pinellas County child welfare system. Those responsible will be held accountable.”

“Jordan’s story is particularly devastating and I appreciate Governor DeSantis’ leadership to address the breakdowns that led to his death,” Latvala said. “We must all work together and do anything we can to prevent another tragedy like this from happening.”

South Florida Senator Lauren Book chastised DCF for shifting blame to local agencies rather than owning up to its own internal shortcomings.

The death of two-year-old Jordan Belliveau is a tragedy on multiple levels, and until the department accepts responsibility for what went wrong, I do not have any confidence that other vulnerable individuals across the state can be kept safe by DCF,” Book said in a statement. “To be clear: a child died, and everyone involved in this colossal and preventable failure should be held accountable. However, when I read the DCF report, I see a passing of blame. That stops with me.”

Book is this year’s Chair of the Senate Committee on Children, Families and Elder Affairs. In that role, she said she’ll work with staff and other lawmakers to more universally correct problems within DCF.

Belliveau was found dead in a wooded area of Largo on September 4, 2018, two days after his mother reported him missing claiming she had been attacked by a stranger and knocked unconscious when the boy went missing.

She later admitted that story was fabricated and confessed to causing the injuries, including a head injury, that led to Belliveau’s death.

Belliveau’s parents were under court-ordered supervision at the time of his death as a result of reported ongoing domestic abuse. Belliveau had been removed from his parents’ care at just three months old and reunified with his mother last August.