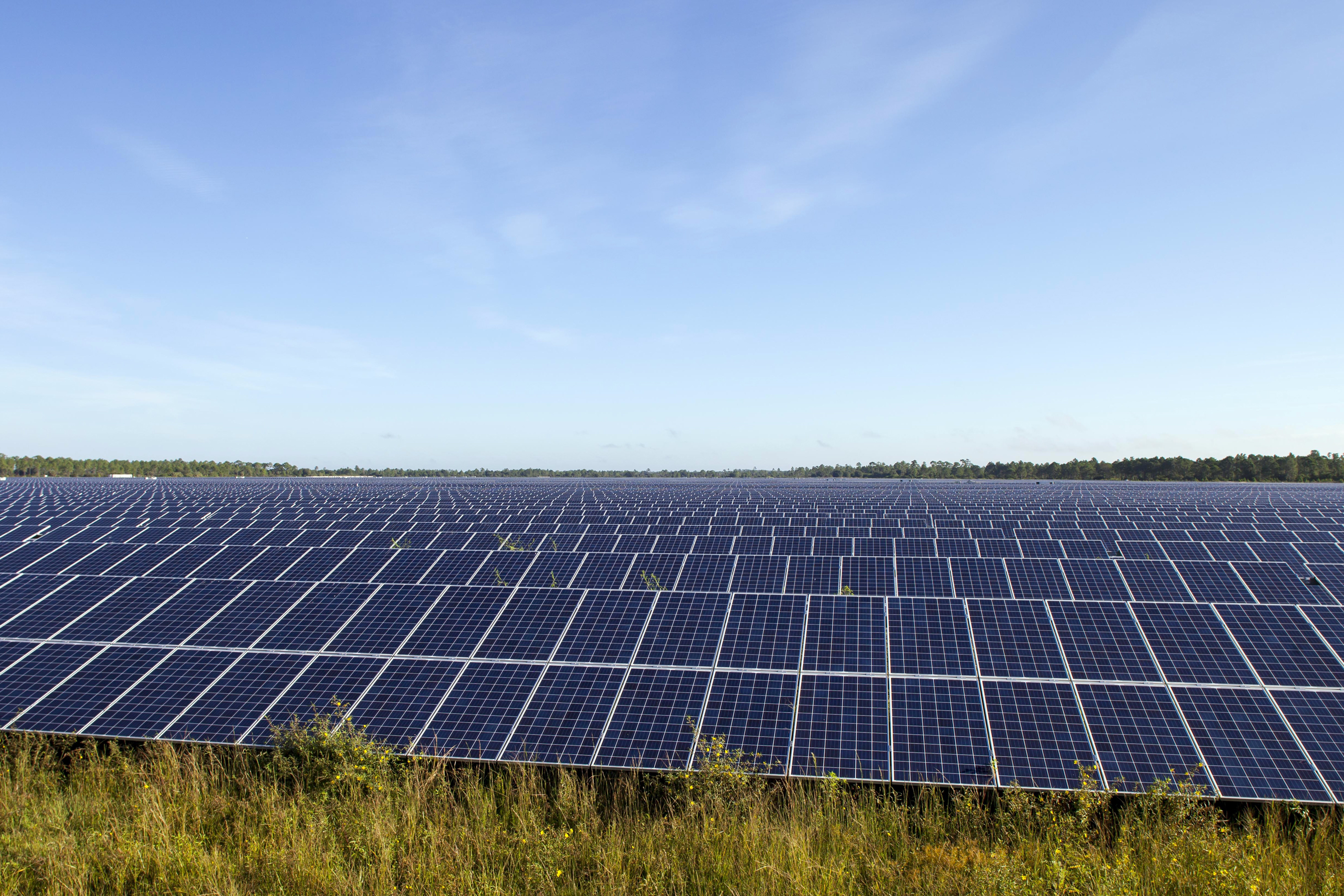 Florida Power & Light said Wednesday that it plans to have 30 million solar panels on the grid by 2030.

FPL’s initiative, dubbed “30-by-30,” will see them continue the rapid expansion of their solar portfolio over the next decade. FPL and sister company NextEra Energy Resources are already world’s largest producer of renewable energy, much of it in Florida.

The company operates 18 large solar facilities, in including four new ones in the past year — enough to power tens of thousands of homes. The company has previously stated that it expects its solar plants to pass the combined output of its coal- and oil-powered plants by 2020.

“Bottom line, this bold, innovative plan is the right thing to do for our customers and for our fast-growing state, and we look forward to working with local and state officials and our regulators to make this vision a reality,” he continued.

To that end, FPL’s announcement included statements of approval from several of the state’s top elected officials, including Gov. Ron DeSantis, who made environmental efforts a tent pole of his gubernatorial bid.

“I am supportive of programs that will provide Floridians with greater access to affordable, clean energy which will help propel the State to a healthier future,” DeSantis said. “We live in the Sunshine State and solar energy is a natural resource that should be seriously considered. FPL’s initiative is important. As Florida’s energy needs continue to grow at a rapid pace, it is important that we diversify our energy resources. This is vital to the economic well-being of our State and quality of life for residents.”

Also showing their support were state Sens. Bill Montford and Wilton Simpson, who chair committees with influence over environmental and infrastructure policy. Simpson, a Trilby Republican, is also on deck to become Senate President after the 2020 elections.

“The best part about this announcement is that we know we can trust FPL to deliver on its promise because the company has a history of overachieving when it says it will modernize Florida’s clean energy mix,” Simpson said.

The company said the initiative “will capture economies of scale and promote the construction of efficient and cost-effective solar generation.” That’s helped along by NextEra’s role in bringing a solar panel manufacturing facility to Jacksonville. That deal is expected to supply NextEra with roughly 7 million solar panels over approximately four years.

Once completed, FPL estimates it’s carbon footprint will be only one-third as large as the 2005 industry average.

“FPL and NextEra Energy Resources have been at the forefront of advancing affordable clean energy for decades,” Silagy said. “It’s why our customers enjoy electricity that is among the cleanest and most reliable in the country for a price more than 30 percent below the national average.

“That said, we’re not satisfied with the status quo and understand that our customers expect even more from us as energy experts and industry leaders. It’s why we’re re-imagining the way we serve our customers and challenging ourselves to find even more innovative ways to do what’s best for Florida and the nation,” he concluded.