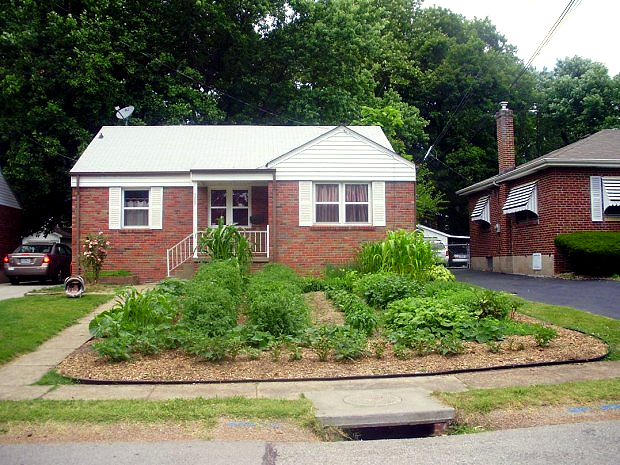 The legislation would void local bans on front-yard vegetable gardens

A bill (HB 145) protecting homeowners’ ability to have vegetable gardens in their front yards has cleared its first hurdle after advancing through the House Local, Federal & Veterans Affairs Subcommittee Wednesday.

“The bill prohibits the regulation of vegetable gardens by counties and municipalities,” Fetterhoff told the subcommittee Wednesday.

“Such ordinances would be void and unenforceable. The bill does not apply to ordinances of a general nature that do not specifically regulate vegetable gardens. For example, ordinances relating to water use during drought conditions, fertilizer use or control of invasive species would still be allowed.”

Fetterhoff says she was motivated to file the bill in response to a story from Miami Shores. In 2013, the city changed its zoning ordinance to prevent homeowners from maintaining a vegetable garden in their front yard.

The move prompted one Miami Shores couple, who had grown vegetables for 17 years, to sue the city. Officials had begun charging the couple $50 per day for failure to comply with the ordinance.

Fetterhoff says such ordinances are beyond the pale and are hurting poorer members of the community.

“We’re in a situation where we have a lot of low-income families in the state. It would be great if they could grow their own vegetables and fruits in their yard to be able to provide for their families.”

Fetterhoff was questioned about the parameters of the legislation by Reps. Toby Overdorf, Brett Hage and Wyman Duggan, among others. In response, Fetterhoff said the vegetable gardens would still need to comply with ordinances regarding nuisances or easements, meaning a homeowner couldn’t grow vegetables or fruits in a way that would interfere with a neighbor’s property.

The bill would also not supersede any homeowners association agreements or deed restrictions already in place. Fetterhoff said she was open to adding language into the bill to make those qualifications clear.

While the bill did advance, it did face some opposition. David Cruz of the Florida League of Cities spoke in opposition to the bill, arguing that state-level legislation would prevent local governments from deciding what’s best for their communities.

“Each city in Florida is unique,” Cruz said. “A lot of that uniqueness is brought about through city code enforcement, through city zoning. Those issues are all unique in Florida. And so essentially what has happened is some cities have taken home rule authority and crafted local solutions to address this specific issue and crafted a specific answer to this question or problem for their specific city.”

He asked that as the legislation moves forward, talks continue regarding more flexibility for city and county governments.

“Our members are not against vegetable gardens. Essentially what I’m advocating is that this is an issue that could be handled at the local level and that a local solution can easily be crafted that reached a compromise with both sides on this issue.”