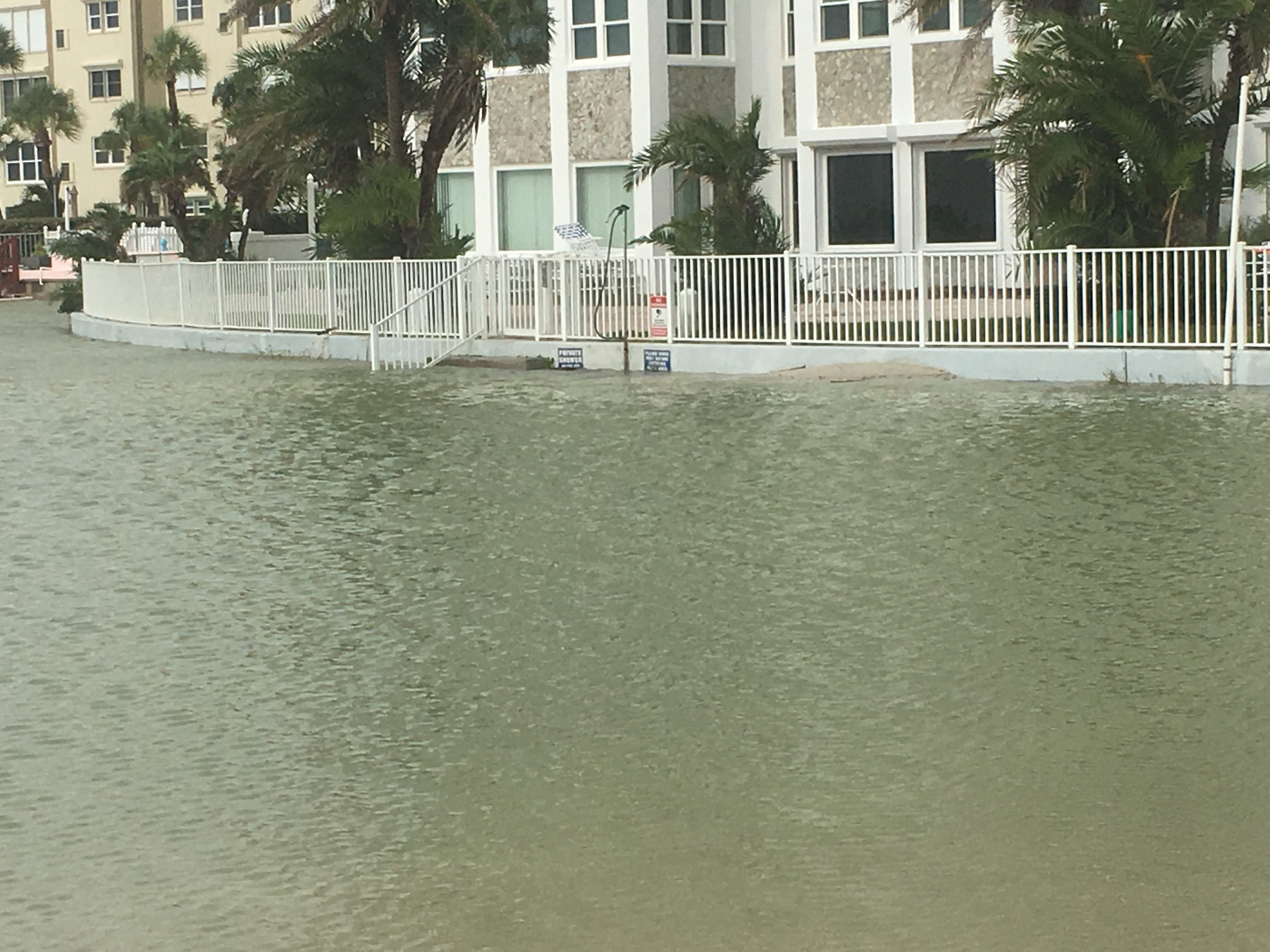 Current city rules won't bend, but with economic development at risk, maybe they should.

The St. Petersburg City Council wants to adapt its land use and overall city comprehensive plans to changes to maps showing where areas are most at risk for storm surge, the board decided during a committee

Under the city’s current rules, new development or renovations to existing development in the established Coastal High Hazard Area designated by the National Weather Service’s Sea, Lake and Overland Surges from Hurricanes (SLOSH) computerized storm surge models, cannot add density. There is no wiggle room on that policy.

The idea is to ensure people are able to evacuate when a hurricane threatens.

But the city wants to provide some flexibility to that plan because the SLOSH models have now changed.

Before 2016, the Coastal High Hazard area included about 7,700 acres in St. Petersburg. Those areas were near water and included mostly residential units that had little need for increasing density.

But the models updated in 2016 more than doubled that acreage and now include areas further inland that could affect commercial and multi-unit housing development. Restricting development in areas like the Gateway business district and the southern part of the Skyway Marina District, which are now both within the SLOSH models, could have a potentially deleterious effect on economic development in those areas.

Both are in city-created activity zones targeted for economic development and job growth.

The possibilities for amending the city’s rules on development in high hazard areas are nearly endless.

First, the city’s rules are already far more strict than both the county and the state.

Pinellas County allows development in those risk areas to increase density as long as the developer can prove they are meeting a series of mitigating factors – things like storm resiliency or easy access to shelter space and evacuation routes. State statutes use a similar model.

The city could also re-write its ordinance to continue restricting density increases in areas that were already considered high hazard pre-2016, but allow for exceptions in the expanded areas.

The ordinance could also limit density increases for residential units, but allow them for office space, which the city is lacking. The idea there being, people aren’t likely to be evacuating due to storm surge from an office, therefore the increased density wouldn’t affect evacuations or shelter needs.

The city could also incorporate all of those – or pieces of each – into its overall plan.

“I think this is potentially life and death because during Hurricane Irma, it became very apparent that everybody who wanted to get out, could not get out. I don’t want to be Katrina,” said St. Pete City Council member Steve Kornell.

That sentiment was taken seriously. City Council, convened as its Committee of the Whole, voted to instruct staff to write a draft ordinance laying out the details. That draft has to be complete within six months.

From there, City Council will be able to consider the proposed ordinance and propose changes before final adoption.