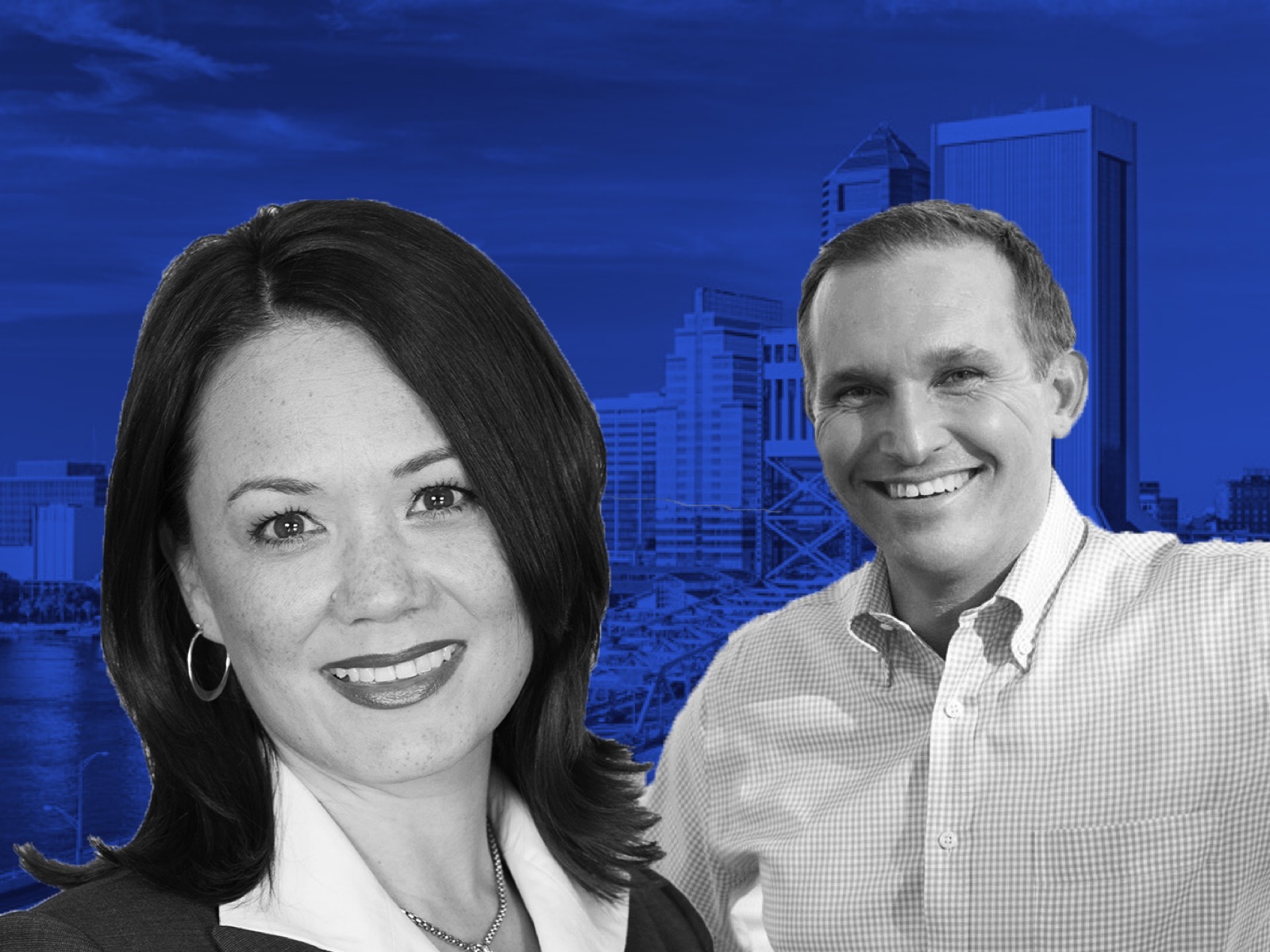 A former Republican Party of Florida chair is facing a serious challenge in his mayoral re-election bid, in a local story with statewide reach.

Jacksonville Mayor Lenny Curry‘s donors continued to come through in the two weeks after the qualifying deadline. Figures released Wednesday afternoon show that Curry raised a million dollars in two weeks, with more than $3M on hand. More on that below.

In later breaking news, however, we are seeing some indications of momentum from Curry’s primary challenger.

Jacksonville City Councilwoman Anna Brosche’s first finance report through the qualifying deadline showed $22,100 raised, with $15,000 of that from the candidate herself.

However, consultant Ryan Wiggins tells us Brosche is surging. In addition to having $325,000 in her A New Day political committee (with more fundraisers to come, of course), the candidate is reporting another ~$53,000 in hard money. Momentum has not slowed, we are told.

The bottom line: While Curry still has a significant fundraising advantage, it’s clear that Anna Brosche will have the resources to make her case.

The bulk of Curry’s haul ($991,500) went to his Jacksonville on the Rise political committee.

House Speaker Jose Oliva, via his Conservative Principles for Florida committee, delivered $50,000. And Chris Sprowls went $10,000 in, via his Floridians for Economic Freedom committee.

The committee spent over $414,000 during the period, mostly on ad buys; however, two disbursements to other pass-through committees suggest where some spicy oppo might come from in February.

Florida Taxpayers Defense, a committee initially seeded with money from the Florida Retail Federation, got $25,000. As did the Citizens Speaking Out Committee,

Curry’s committee has nearly $2.7 million on hand. His campaign account has just over $400,000, giving him over $3 million to deploy ahead of the March election. With two more big fundraisers next week (Casey DeSantis and Shad Khan), the Mayor is poised to deliver another massive haul.

Curry is also getting help from outside: the Florida Republican Senatorial Campaign Committee dropped $170,000 on an ad buy spotlighting an endorsement from former Democratic Mayor Tommy Hazouri. Hazouri is now on the City Council and looks poised for Council leadership with Curry’s blessing.

Curry is racking up other endorsements, with the Mayors of Jacksonville Beach, Atlantic Beach, and Neptune Beach apparently signalling backing of Curry at a city event Wednesday.