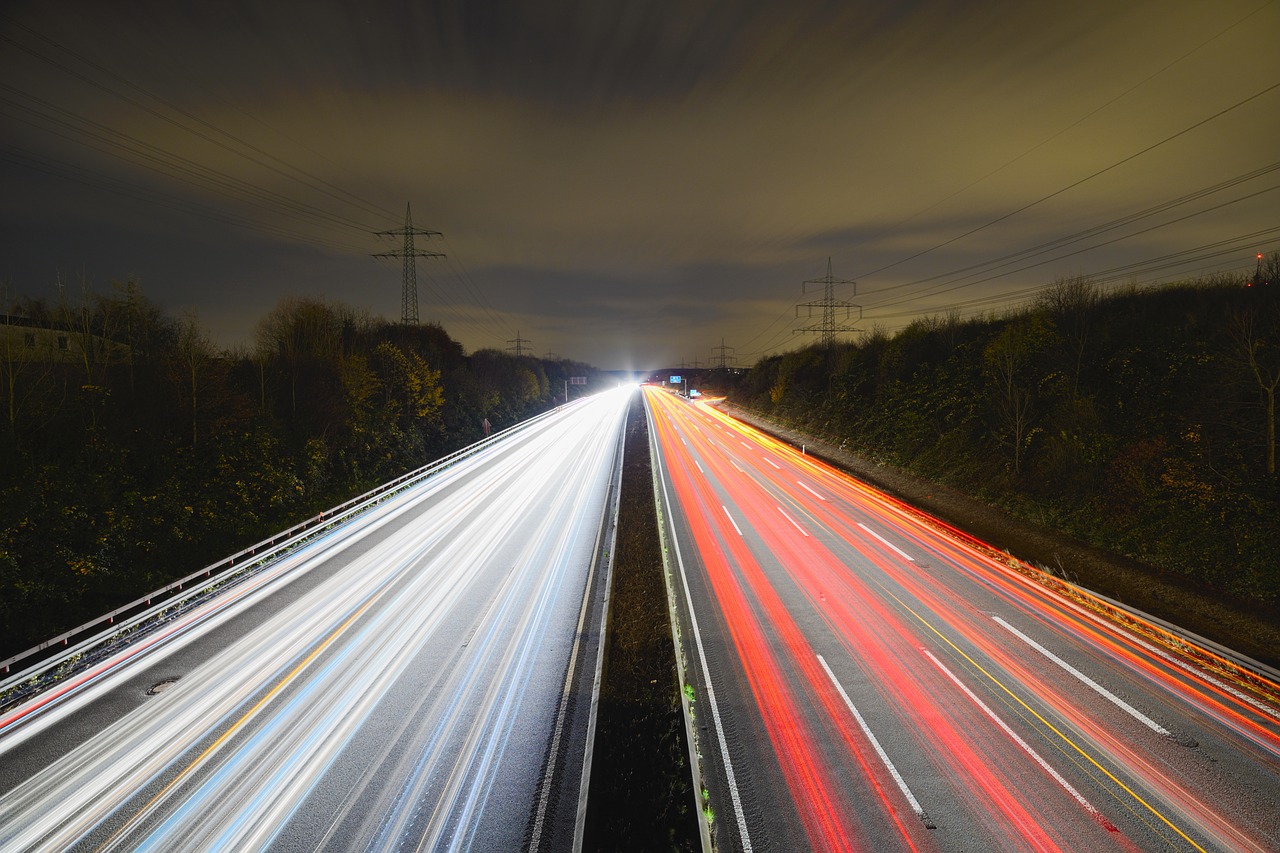 County officials will have to adapt to new technologies over the tax's 30-year lifespan.

So what can residents expect for the three decades the tax is set to exist?

Figg favors the plan as a whole, arguing it’s necessary to bring the region up to speed with other major metropolitan areas. But with technology sure to cause an upheaval in the transportation industry in the coming years, the county’s tentative 30-year plan could face some major changes along the way.

Figg is a veteran when it comes to these types of projects. He’s represented cities throughout Broward and served as the Assistant County Attorney for Broward County. He has experience in representing local governments in the preparation of ordinances and resolutions, land use and zoning review, bid protests and more.

And though the penny sales tax increase faced some skepticism leading up to the vote last fall, Figg ultimately says the residents made the right call in approving the plan.

The tax is expected to raise nearly $16 billion over the next 30 years, after which it will sunset and need to be approved again.

“That’s a lot of money and it’s specifically earmarked for transportation projects,” Figg noted, assuaging concerns the money will get diverted away from transportation upgrades.

“It’s going to have to be spent for these things. I think the amount of money that’s projected will probably go up, but the projects will change over time. What may be on the horizon for 15 years from now may never come to fruition because a particular project is no longer important or the surrounding environment has gone in a completely different direction.”

The county has made a draft list of potential projects publicly available. That list includes basic items like the addition of a pair of bus routes in 2019. County officials also aim to improve roads, develop safer sidewalks, and better sync up traffic lights.

But the draft plan appears to place a particular emphasis on upgrading the county’s bus system, and Figg agrees that appears to be the priority. He says in addition to adding routes, the county will look to improve bus stops as well as adding new bus terminals and shelters. Those plans could grow out into newer, more creative improvements as well.

“For example, some buses may be powered with hydrogen or other alternative fuels that may require the development of specific operations and maintenance facilities or fueling facilities,” Figg said. “All of these projects are kind of moving around.”

That type of uncertainty can lead to voters feeling some buyer’s remorse, when certain proposed projects inevitably fall through.

“The timeline on a lot of these things makes people skeptical because they don’t see improvements happening quickly enough and so they don’t think they’re actually happening,” Figg said.

The expected disruption coming soon to the transportation industry all but ensures the county will need to be deft to adapt its development plans to new technologies. Driverless cars, improved fuel and battery technology, and other revolutions we can’t even predict yet will surely arise in the course of the next three decades.

“Disruptive technology is going to play a pretty significant role in these transportation projects,” Figg argued.

“We’re talking about from now to 2046. Think about, for example, the City of Fort Lauderdale looked like 25 years. It was a lot different. There was no Uber, no Lyft, no traffic cameras, no scooters on the roadways.

“So start thinking about what that kind of change is going to look like over that same horizon going forward. I think the projects are going to radically change, particularly as things like autonomous vehicles come online and you see more of these micro-transportation options like scooters on the roadway.”

An example: will the prevalence of driverless cars make the need for more buses and light rail systems obsolete? Will they work in concert? Will regulators stop autonomous vehicles before they can even hit the roadways?

Those questions, and many more, remain unanswered, especially when looking at a 30-year timeline.

An independent oversight board has already been appointed to help guide the county in its decision-making regarding the funds. And while the precise projects may be in flux as technology evolves, Figg said the surtax is necessary to help jump start a transportation infrastructure that is in many ways lagging behind other large counties.

“This is absolutely necessary if we’re going to be competing for major businesses to come here in the future,” Figg said. “It will help our countywide business development initiative to tout a state-of-the-art transportation system as a positive. Right now, it checks as a negative when you’re competing against Chicago or New York or places like that.”

As for what Figg would like to see? He argues that while driverless cars could help cut down on congestion issues, the roads are still too packed. And the problem won’t be solved by simply syncing the traffic lights.

“I think that’s ultimately treating the symptom and not the problem,” Figg argued.

“I’d like to see a lot more bike lanes along roadways. Or not even necessarily a bike lane, but a kind of alternative transportation lane next to the regular traffic lane that’s well lit and safe, that’s also separate from pedestrians, so that people can use scooters or bikes or whatever alternative mode of transportation.”

But regardless of what directions the county decides to go over the next 30 years, the billions more in revenue combined with new technology will likely lead to some major changes on the roadways.

“Our traditional way of thinking about commuting will be different,” Figg said.