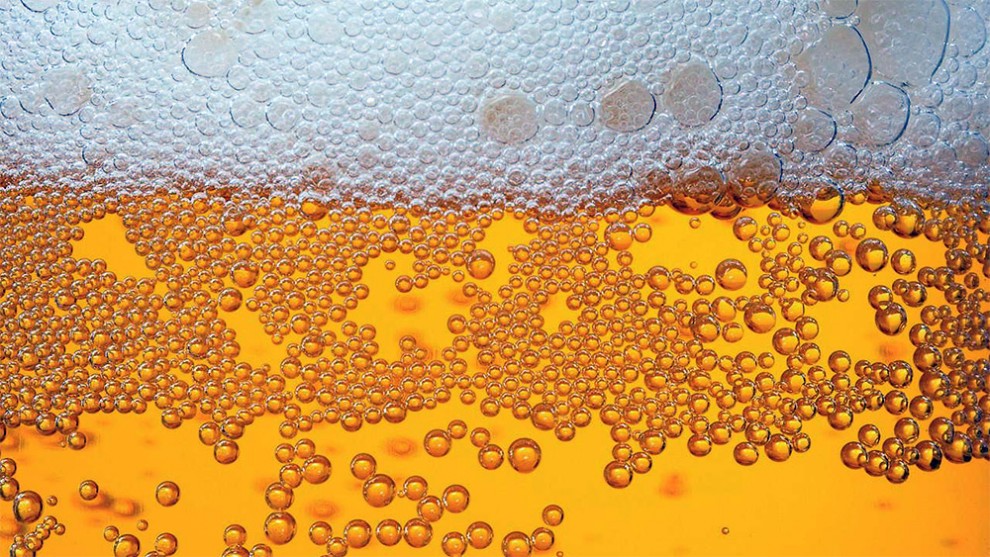 The bill would allow beer makers to sponsor events, concerts at parks.

The Business & Professions Subcommittee OK’d the measure, which has been filed for the last three years, by an 8-7 vote on Wednesday as lobbyists for the state’s beer distributors put up a fight.

The House version of the legislation (HB 261), identical to its Senate companion (SB 242), permits “cooperative advertising,” which allows for cost-sharing between beer interests and the parks.

It would allow a beer company to sponsor a concert or festival within a park, for example. As written, the legislation would apply only to Universal Orlando, Sea World, Walt Disney World and Busch Gardens.

Universal, which sells beer, got over 10 million visitors in 2017. The bill is a “narrowly crafted exemption,” he said.

In this case, “there is no economic asymmetry between the manufacturer on the one hand and the retailer on the other,” Stipanovich said. “This specifically requires an arms-length transaction at a fair market price.”

But an angry Ron Book, lobbyist for Gold Coast Beverage Distributors, told the committee to “stop the charade of picking winners and losers.”

“Every year we come here and we beat up on the distributors,” he said, echoing concerns from previous years that the measure could lead to brands his client distributes being forced out of the parks.

The bill says “preferential treatment” can’t be given to the “alcoholic beverage brands of the manufacturer or importer” that cuts a deal.

“Let’s not play a game,” he said. “If anybody really believes when the (beer) manufacturers write those 7- and 8-figure checks to Universal or Sea World or anywhere else for so-called ‘sponsorships’ … (that) there will (still) be 105 brands offered at those theme parks, I’ve got some pixie dust I’ll share with you.”

The House bill next goes to the Government Operations & Technology Appropriations Subcommittee. The Senate bill has not yet been set for a hearing.