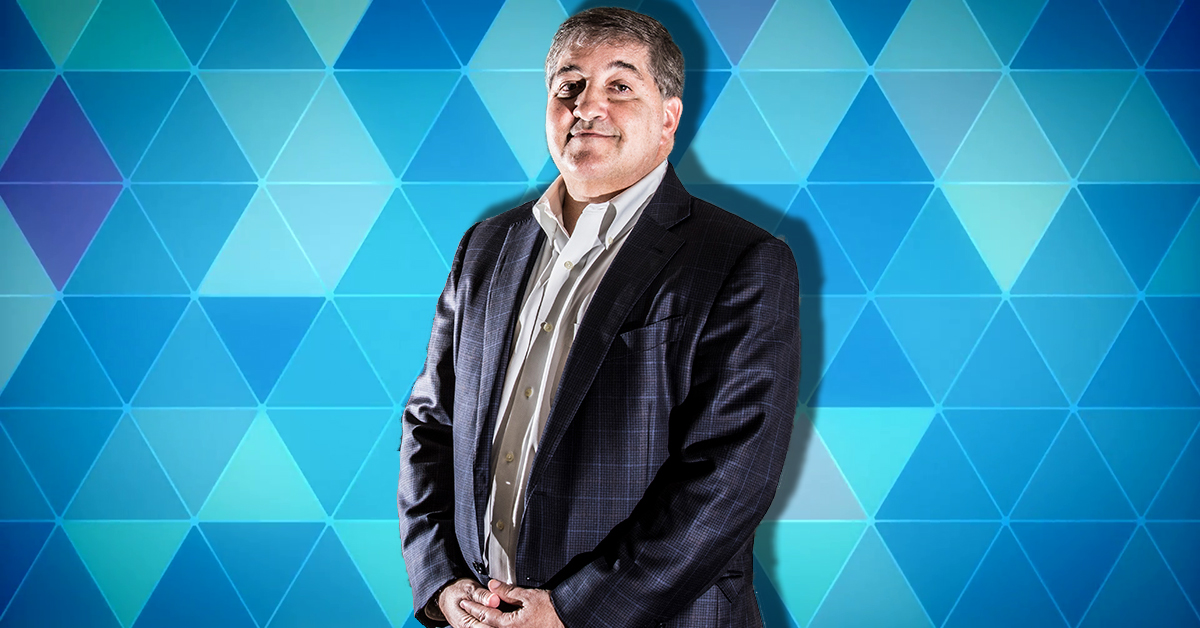 Saturday night, I sat in the upper deck at Amalie Arena and reveled in a fantastic environment as the Tampa Bay Lightning beat Montreal 3-0. Owner Jeff Vinik has done what once seemed impossible. He has helped transform Tampa into a hockey town.

Walking up to the arena, I saw more evidence of Vinik’s handiwork. The once-moribund Channel District is springing to life with his massive Water Street Tampa project. I used to believe that area of town was a lost cause. I no longer do.

Through his foundation, Vinik has been a godsend to local charities. His Community Heroes program through the Lightning provides a $50,000 grant at every home game to people making a difference. About eight years ago, Vinik undertook a $35 million privately financed renovation of the arena.

But you know it is with some folks. Parts of Tampa still enjoy a good conspiracy theory, which brings us to mayoral candidate David Straz.

He is a rich guy too and has done his share of charitable works in this community, but apparently, he has it out for Vinik in a way that he has not adequately explained.

At a mayoral candidate forum last week, moderator Mike Deeson asked how they felt about residents’ complaints that Vinik “gets everything he wants” from current Mayor Bob Buckhorn.

Straz responded: “The Vinik question, ladies and gentlemen, we need more transparency. And that is, what kind of money is going into Channelside? Who’s behind the St. Pete Times (Tampa Bay Times)? Who’s behind All for Transportation?

“Who’s behind a number of these things around town? Let’s get some transparency and find out what’s going on. If you look at some of the blogs you can get a feeling that not everything’s great. We need to investigate that much further.”

He later got miffed when the Times said in a headline he was calling for an investigation.

Straz told Florida Politics that he wasn’t calling for an investigation of Vinik specifically. He said he meant that all dealings with developers should have transparency.

That may have been what he meant, but it sure didn’t sound like what he said.

And those “blogs” he referenced often are nothing but rants sewn together with threads of cognitive dissonance, backed by the author’s assurance that “they” are out to get “the rest of us” because “he has people in the know who told him so” and “the rest of them won’t tell you truth.”

By the way, Vinik endorsed Jane Castor for Mayor.

Vinik was a huge financial backer of the All For Transportation sales tax initiative. He never hid that. Opponents complained it was a giant conspiracy to make taxpayers fund road improvements that would directly benefit his Water Street Tampa project.

What they really mean is they are upset their anti-tax zeal was rejected this time because residents are fed up with being stuck in traffic and no progress being made to fix the problem.

Yeah, All For Transportation will benefit Vinik, but he’s not alone.

It will benefit the entire county. However, Conspiracy Nation occupants decreed that because it required a tax, it must mean residents are being fleeced to benefit rich people. They’ll never believe otherwise, so just let them swap that nonsense over all the blogs they want while the rest of us enjoy hockey season.

Jeff Vinik doesn’t need me to defend him. And just so we’re clear, yes, the city always should be transparent about transactions. No one is saying otherwise.

Buckhorn has concentrated heavily on downtown during his administration, and Vinik has been a big part of that. Neighborhood groups and individuals have grumbled. This is nothing new.

North Tampa residents have grumped that they weren’t getting their fair share of needed infrastructure improvements. West Tampa neighborhoods have felt ignored. The west side of the Hillsborough River needs a lot of help.

This was going on long before Vinik arrived.

I’ll leave you with this. When George Steinbrenner died, I wondered who would fill the void for the good things he did this community. Vinik has filled that role admirably. Many people in Tampa are better off because he arrived.

I’m not sure the blogs have reported that.