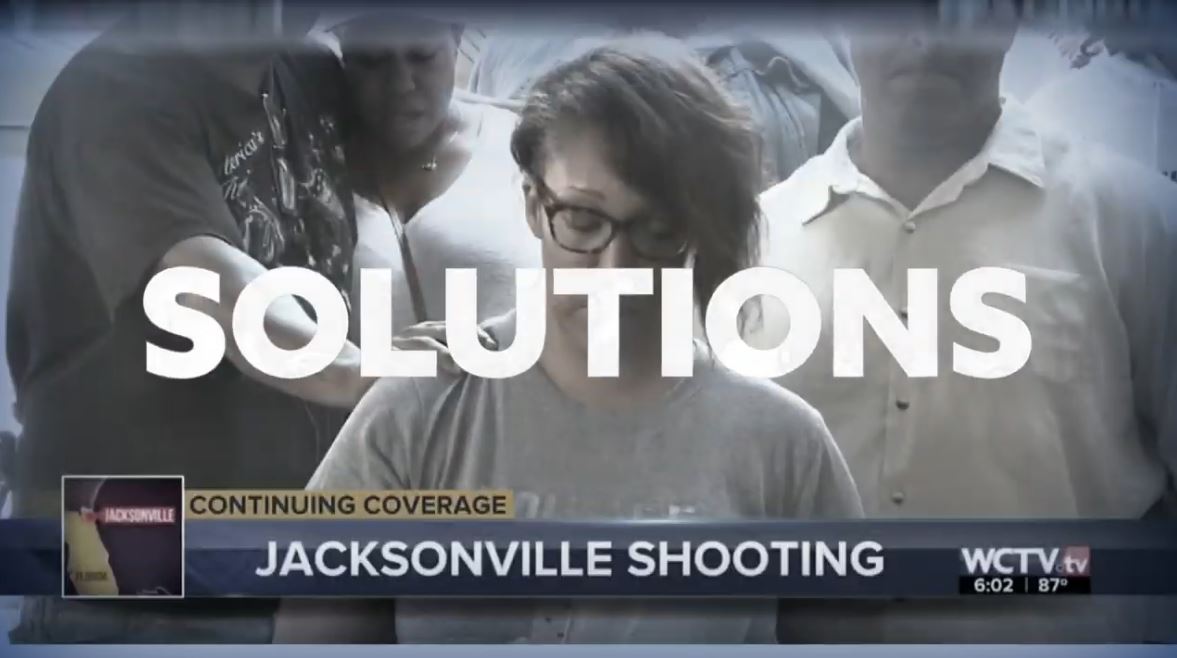 The Institute for a Safer Florida, organized by the Florida Chamber of Commerce, will “focus its energy and expertise on enhancing school and workplace safety.”

But it won’t talk about guns.

“I think we can get 90 percent of the way down the road” without addressing the gun issue, Chamber President Mark Wilson told reporters after a Wednesday press conference.

The institute’s creation comes a little more than a year after 17 died, mostly students, in a mass shooting at Marjory Stoneman Douglas High School in Parkland, Broward County, and nearly three years after a gunman killed 49 people at Orlando’s Pulse nightclub.

The group’s intent is to complement – not compete with – the work of the Marjory Stoneman Douglas Public Safety Commission, created by the Legislature last year to “specifically analyze information from the school shooting and other mass violence incidents in the state and address recommendations and system improvements.”

Asked whether leaving guns out of the institute’s purview was a “political” decision, he said, “We never had a conversation about consensus on guns. The consensus that we had was that there’s a lot of people on both sides of the argument. And they’re forever going to have that conversation.

“Our consensus … was that a lot of progress can be made when you look at mental health, when you look at best practices” in schools, workplaces, and law enforcement. “… Let somebody else worry about what should happen with guns.

“Guns are a very important conversation,” Wilson added. “Guns are used in a lot of workplace violence, and in a lot of school violence, no question about that. This effort is about what can be done about the people, the policies and the practices to prevent the violence in the first place.”

The institute’s goal “is to help Florida evolve from a state that has witnessed school and workplace violence that has claimed dozens of lives, to a state that has among the safest schools and places of employment in the nation,” a press release said.

For more information, including a mission statement, visit the institute’s website.

Periscope videos of the news conference and of Wilson’s remarks can be viewed below: