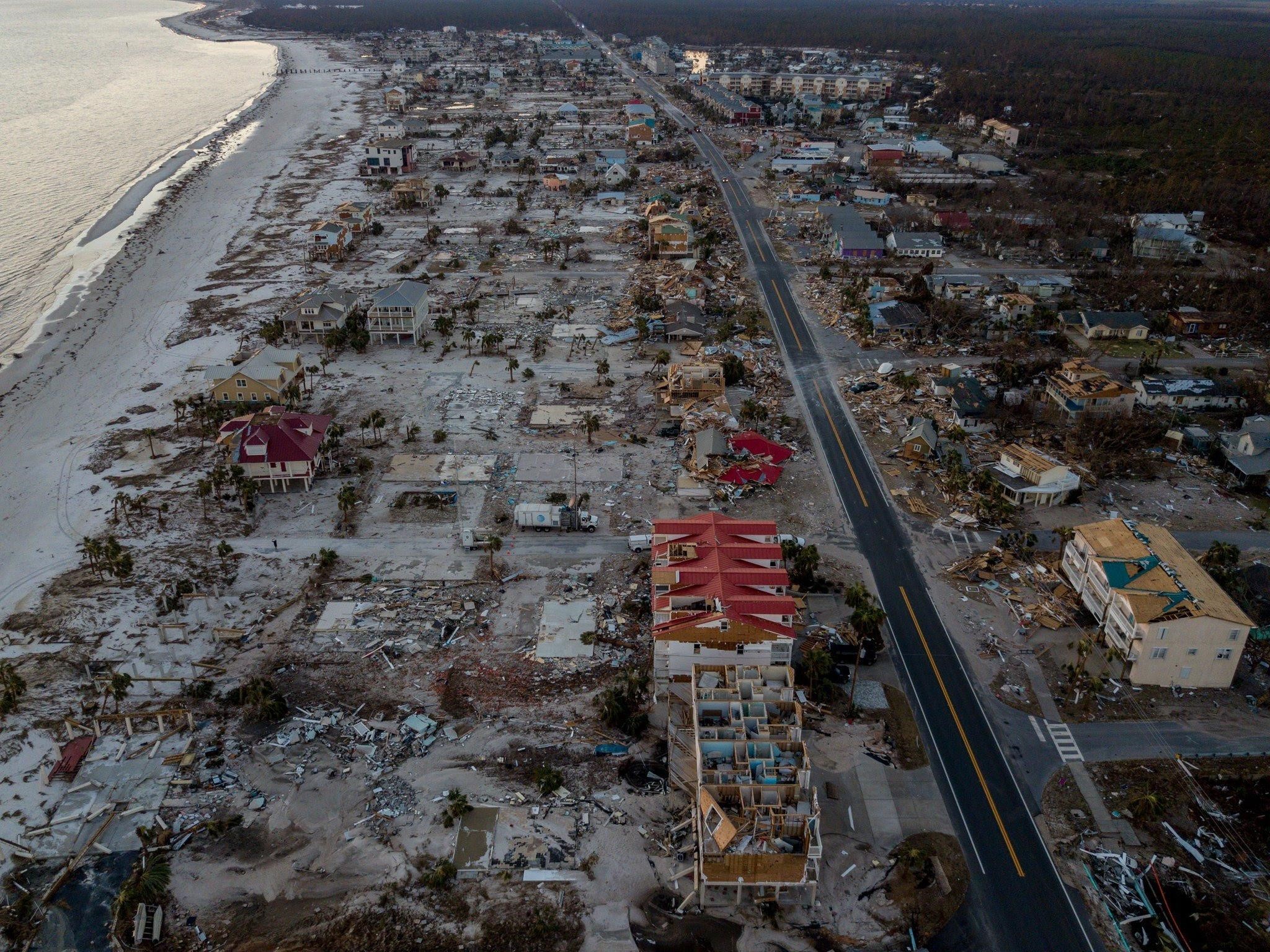 The storm caused damages estimated at more than $25 billion.

When the Florida Legislature convenes Tuesday, one of the most important issues we’ll be grappling with is how we can help boost the Panhandle’s recovery from Hurricane Michael.

It’s now been more than four months since Michael tore through Northwest Florida, leaving many communities and even more lives shattered. Hurricane Michael was the third most intense storm ever to make landfall in the United States. It caused damages estimated at more than $25 billion, leaving countless of our neighbors in desperate need of assistance.

Even as we work to help the individuals and businesses in hard-hit areas from Mexico Beach to Chipley to Chattahoochee, we also need to look ahead to the next storm season and find ways to improve the state’s response to the next devastating storm.

Florida long ago learned the invaluable lesson that hurricane response must be a shared function, with responsibilities at every level: the individual or family, local emergency managers, the State of Florida, the federal government, nonprofit organizations and the business community.

One of the greatest challenges in any natural disaster is how to get relief items to victims in the earliest days after it strikes.

That’s when high-performing public-private partnerships can make all the difference — because government can’t do it all.

One such partnership is between the State of Florida and Farm Share, a statewide nonprofit that originated decades ago to recover produce that wasn’t pretty enough for the grocery shelves and redirect it to feed the hungry.

For the people of Northwest Florida, the organization made a world of difference after Hurricane Michael.

By working with agency partners and government officials, Farm Share was able to distribute more than 2.2 million pounds of food, water and supplies in the immediate 13 days after Hurricane Michael made landfall — a notable accomplishment considering its North Florida (Quincy) location operated without power for eight (8) days.

Over the years, Farm Share has grown into a statewide operation with a fleet of trucks, a network of warehouses, and relationships throughout Florida. That infrastructure made it possible to mobilize quickly and move product from its warehouses in Homestead and Jacksonville to its warehouse in Quincy, where it could quickly deploy to provide essential food and water to victims.

Because Farm Share had the logistical ability to stage needed products and get them to more than 198 agencies serving the victims, the nonprofit quickly became a magnet for other supplies, from clothing to household good to mattresses and blankets.

In the desperate first two weeks after the storm made landfall, Farm Share reached 297,000 affected households and totaled more than 10,800 volunteer hours meeting their needs.

Farm Share played a similarly essential role after Hurricane Irma the previous year, as its trucks brought the first supplies of water and food to the hard-hit Florida Keys. In the 10 days after Irma, Farm Share staged 117 distribution events in 32 counties, sharing 2.4 million pounds of food.

So, it seemed like a smart bet when Farm Share came to the Legislature seeking help to make a few strategic investments to strengthen its infrastructure and expand its capabilities after a big storm. Hurricane Michael proved us right.

Government can’t do it all, but we can make wise investments to help a proven nonprofit partner come to the rescue when a storm has hurt our citizens. And Florida residents can join us by supporting an organization that fills a critical need.

Please visit Farmshare.org to find out how you can get involved.

previousJoe Henderson: Honeymoon about to end for Gov. Ron DeSantis