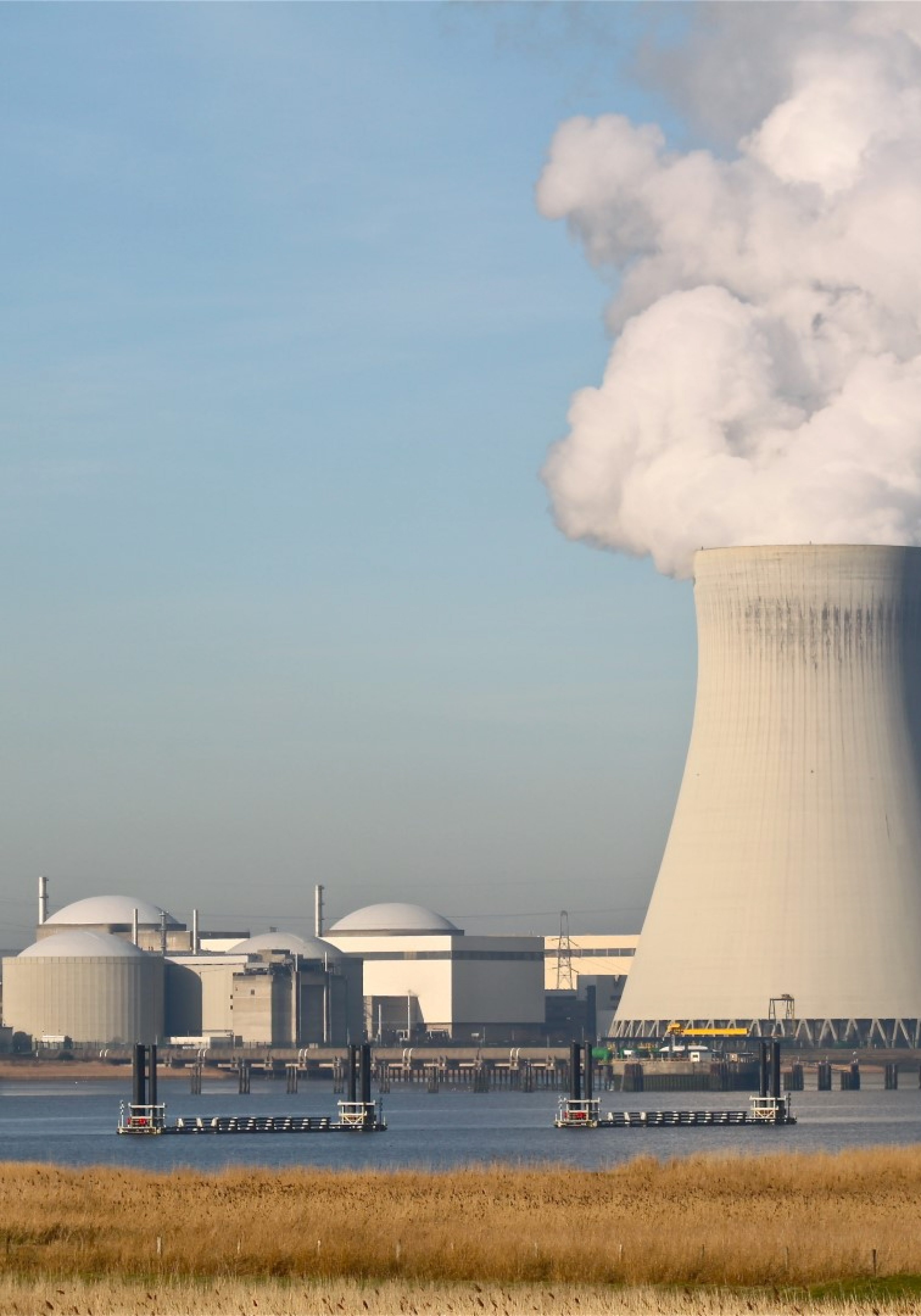 A state panel set to work Monday figuring how to tell voters how much it would cost to deregulate Florida’s electricity market, when little would be understood before the Legislature designs the new world.

All in 75 words, for placement on the 2020 ballot with a proposed constitutional amendment giving Floridians the right to purchase electricity on an open market.

Economists and other experts working as a financial impact conference have concluded, during three earlier meetings, that the amendment would:

— Impose unknown costs to design and implement the new system.

— Create additional unknown amounts in assets utilities would no longer be allowed to operate.

— Cause yet more in hits to various state and local taxes and fees targeting utilities.

All of these would be impossible to calculate before the Legislature acts.

Participants at Monday’s meeting — including Amy Baker, coordinator for the Office of Economic & Demographic Research, and representatives of the House, Senate, and Governor’s office — argued the Legislature likely will offset some or all of those tax losses.

But they couldn’t make assumptions, they stressed.

“We should not be in the business of predicting what the Legislature is going to do,” said Jose Diez-Arguelles, staff director of the Senate Finance and Tax Committee.

The panel debated at considerable length the wisdom of attaching adjectives to the ballot summary. The Florida Supreme Court has frowned on the use of the word “substantial” in past summaries absent explicit evidence, Baker said.

Would “significant” be all right? The panel hadn’t decided by midday, but members were scheduled to reconvene Monday afternoon.

They also planned to work on a 500-word explanation of key drivers behind their analysis — for posting at election sites — and a long-form explanation that Baker’s office will post on its website.

John Reed, a consultant to Florida’s investor-owned utilities, argued it would be fair to conclude the ramifications would be substantial.

For example, he said, Florida is home to four nuclear power plants, worth $7.5 billion, that would be unsellable if the companies are barred from operating them.

No nuclear plant has sold at auction since 2007, he said.

“The general consensus is, you could not sell them, period. That’s a big hole. The property taxes associated with that $7.5 billion and the stranded costs we think are virtually certain,” he said.

The question for the conference, Baker said, is whether that would meet the test of probability that it must work with.

“If it was 90 percent sure that that nuclear power plant would not continue in existence, then I would be with you,” she said. But too little is known about what the amendment would do to the energy market to make that assumption.

Meanwhile, Warren Rhea, an attorney with Citizens For Energy Choices, said nuclear plants did sell in Texas after it deregulated its electricity market. The Legislature could authorize utility affiliates to own infrastructure, he added.

“That’s what it all comes down to — the structure the Legislature puts in place,” Rhea said.